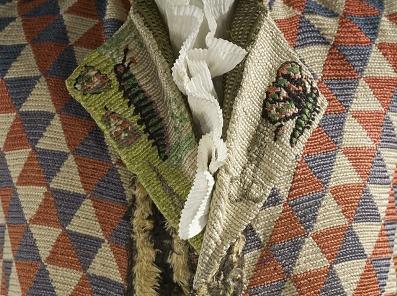 Looking Back on Fashioning Fashion

This Sunday marks the last day of Fashioning Fashion: European Dress in Detail, 1700–1915, which features men’s, women’s, and children’s garments from the Age of Enlightenment to World War I. The content of the exhibition comes from our own permanent collection, and much of it from a major acquisition we made in 2008. This week’s personal recollection from Hylan Booker (who knew we had a couturier in our midst?) and dancer Jean Claude Wouters' Fashioning Fashion-inspired performance were the last in a long run of great blog posts we’ve run on Unframed about Fashioning Fashion. With so many people involved in assembling this exhibition—curators, conservators, designers, and more—Unframed has been the beneficiary of a rich and diverse number of blog posts about the objects in the show. Before the exhibition closes, we thought we’d look back on some of the great stories Fashioning Fashion has brought to light. (Never mind the many more stories told in the exhibition catalogue!) 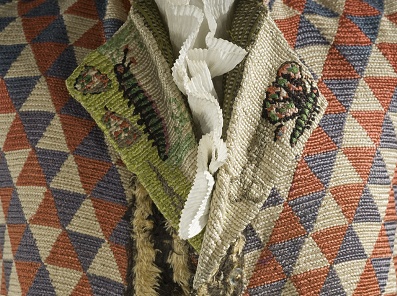 Man's Vest, France, 1789-1794, purchased with funds provided by Suzanne A. Saperstein and Michael and Ellen Michelson, with additional funding from the Costume Council, the Edgerton Foundation, Gail and Gerald Oppenheimer, Maureen H. Shapiro, Grace Tsao, and Lenore and Richard Wayne


First there were the artists and fashion-world luminaries who responded in one way or another to the show: 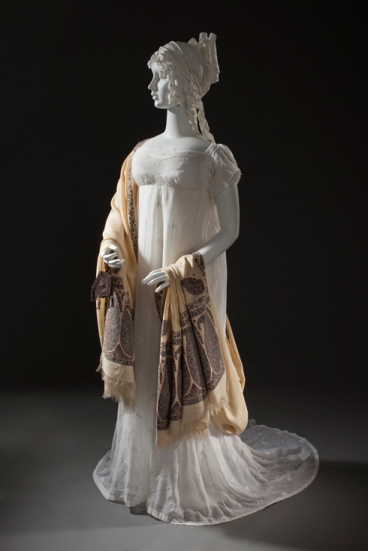 Fashioning Fashion was apparently a fun exhibition to prep for, as a few behind-the-scenes posts made clear: 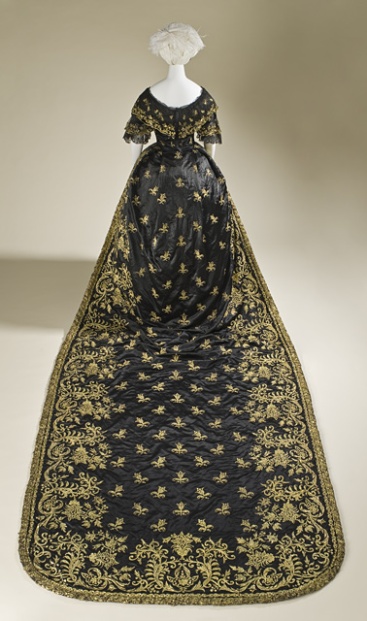 No one seems to have had as much fun as our conservators in preparing the costumes for exhibition. 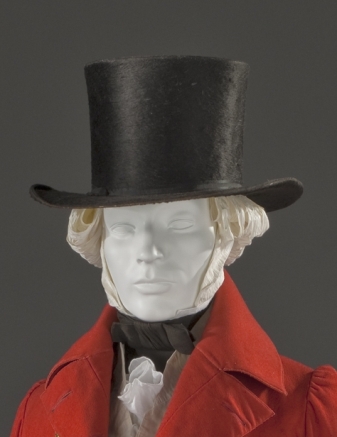 And of course there were the stories behind some of the costumes themselves:

Finally, there was our gift to you: if you liked the patterns on view in Fashioning Fashion, and you know your way around costume design, we made patterns from the show available for free download. We talked with Thomas John Bernard, a theatrical costume designer and professor at Cal Poly San Luis Obispo who worked with the curators to create the patterns, about the project. (And one more thing, though not from the blog: the great online kids' game developed especially for Fashioining Fashion.) It's been a thrill and a pleasure to see this show on view in the Resnick Pavilion for the last few months, and to see it met with so much enthusiasm from visitors and staff alike. If you haven't seen the show yet, you've got just a few more days to see it before it's gone.