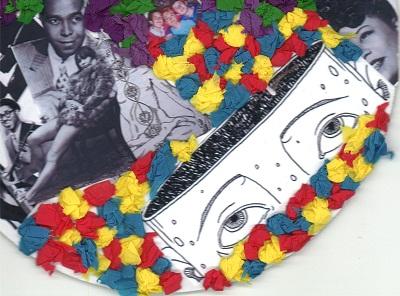 It’s safe to say that most of us have had less-than-enviable jobs during our high school years. But for fifteen teens participating in LACMA’s High School Internship Program, this is not the case. Once a week throughout the school year, these creative and dedicated students work at the museum to learn the ins and outs of LACMA. The interns collaborate on special projects together and develop public speaking skills so they are ready to give tours to their peers in the spring. Recently the students explored the exhibition Glenn Ligon: AMERICA and, working with a local artist, created works of art that express their individual identities. We sat down with some of the teens to get their take on the experience.

Katarina: I was overwhelmed by the powerful messages associated with his work and also his different manner of approaching art—using writings and images that are not his own and transforming them to symbolize various parts of his identity.

Camille: This has become my favorite exhibition that I’ve seen at LACMA. The way Ligon uses his pieces to send a strong message is fascinating and very interpretive.

Nicole S.: Seeing the show really got me thinking about what makes us who we are, all the images we absorb every day, and how they become a part of our visual culture. I found it really interesting that Ligon uses a lot of work that wasn't necessarily made by him, such as the Robert Mapplethorpe photos. They made such a strong impact on him; they became a part of his identity. 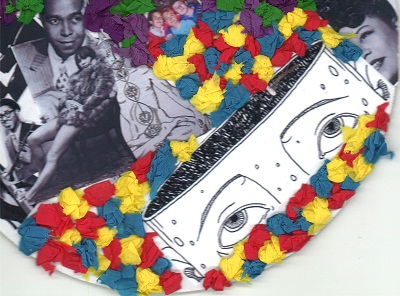 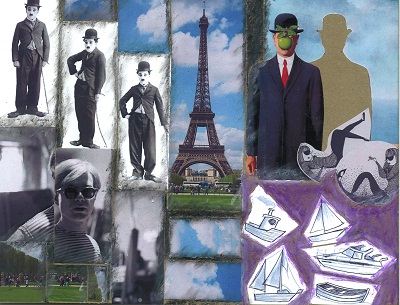 What was it like working with artist Mariah Garnett and creating a collage on personal identity?

Rachel: Working with Mariah was exciting and slightly challenging. Before getting started on our projects, we were able to watch a film project in which Mariah delved into her own identity by drawing on history, storytelling, and her own personal relationships.

Nicole S.: Mariah’s work really offers a snapshot of her world, and I tried to keep that in mind while I searched for images to include in my collage. Her video felt personal, and I wanted to achieve that in the piece I created. 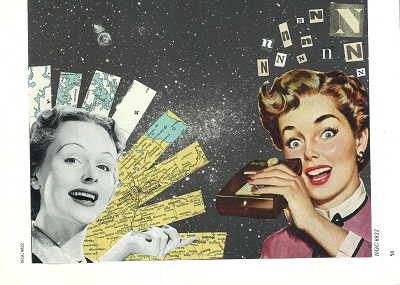 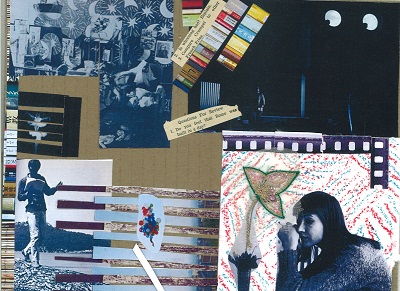 Azalie: I hope that other people who decide to go see Glenn Ligon: AMERICA will feel inspired to create their own reactions to the artwork too because creation definitely adds a rich dimension to viewing that cannot be achieved in any other way.

Rachel: Doing this project presented a concept to me that I had never thought of before— defining oneself by creating a relationship between external entities and ideas. Instead of creating a direct representation of “me,” I was able to portray an idea of myself through the linked presentation of other sources, just as Glenn Ligon does. 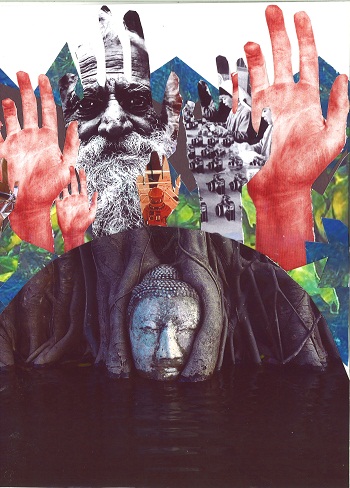 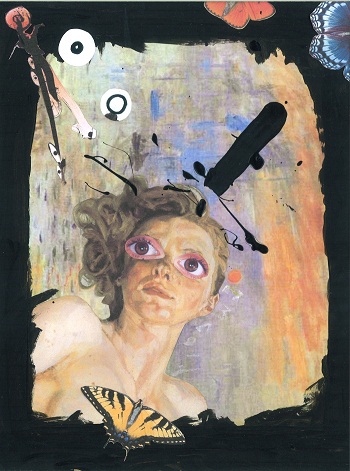