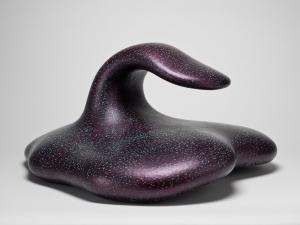 Fredrik Nilsen is the latest contributor to our Artists Respond series of web-based project inspired by an exhibition at LACMA. Nilsen made all of the exquisite photographs in the publication associated with the Ken Price exhibition that just opened this weekend; for Artists Respond, Nilsen shares his own artistic practice, pairing some of his own work with selected works by Price in an online gallery that he describes here:

In early 2011, I began photographing Ken Price’s work for the catalog of his 2012 retrospective at LACMA. I was honored to be involved from the beginning of the project and spent the balance of the year traveling and shooting works by this extraordinarily inspiring artist. I spent hours looking intensely at his objects, studying them and choosing the angles and lighting that would best represent the works, to tell their story.

The experience culminated in a trip to Taos to work with Kenny and his amazing family. Working side by side with the man in his studio, photographing his work space and the gardens and the landscape surrounding his home, I gained a deeper understanding of who he is as an artist and as a person. We swapped stories of our passion for surfing, and I learned he was a waterman. I believe that the fluid characteristics of much of his work may have come, in part, from his knowledge of the wave and the nature of water. 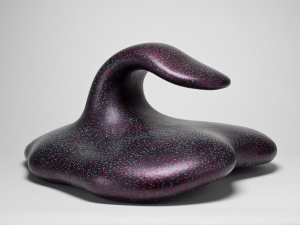 In 2008 I began a body of work that I simply refer to as water studies. Each water study consists of two images closely aligned. They depict two watery scenes, shot within moments of each other at either the same camera angle or an offset position. The offsets and re-filtrations by the moving water produce either a very similar or a very dissimilar juxtaposition. In this series I feel an affinity to Ken’s work. 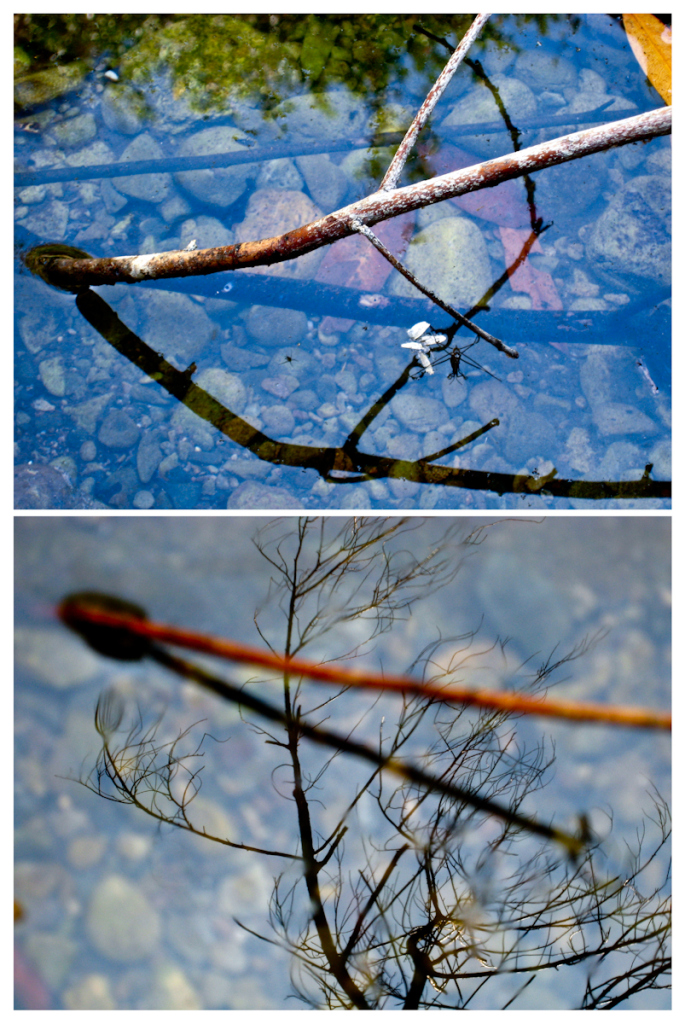 I present here a selection of my photographs of Ken’s sculpture paired with my water studies where I see parallels. Many of these water studies were shot before I began to shoot Ken’s work. As I studied Ken’s artworks it became apparent to me that Ken’s work reflected an interest in natural forms which coincides at certain points with my own study of the nature of water. 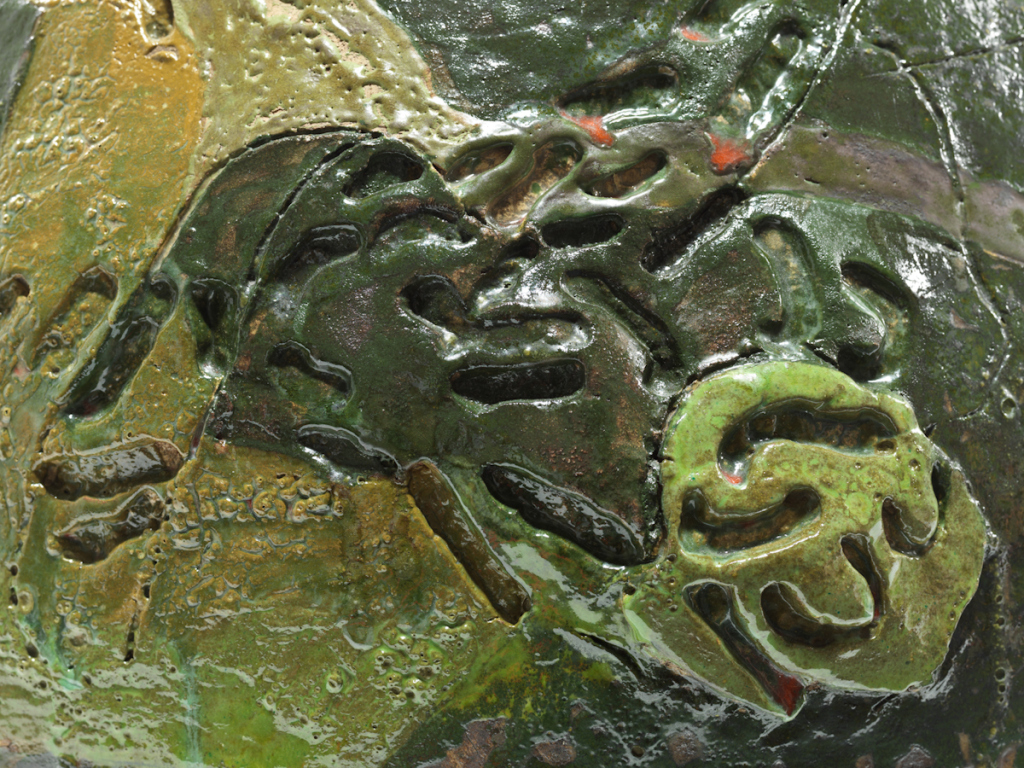 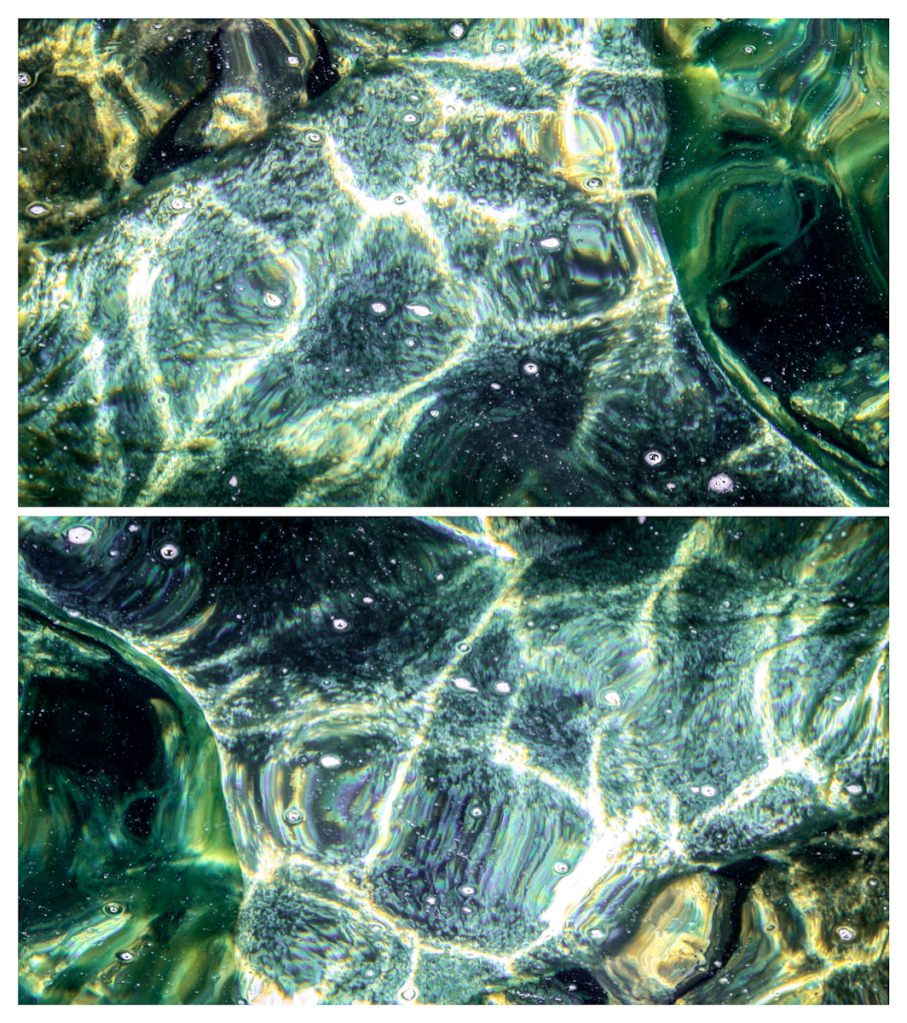