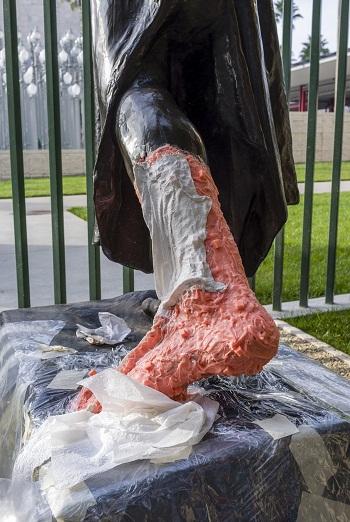 This Saturday and Sunday, artist Liz Glynn and ten collaborators will recast parts of the Auguste Rodin sculptures in LACMA’s collection. The performance The Myth of Singularity (after Rodin) is part of a cycle that will unfold throughout the year, during which time Glynn will focus on different monumental artworks on display on the museum’s campus. I'll preface this with an important warning: Please do not try this at home. 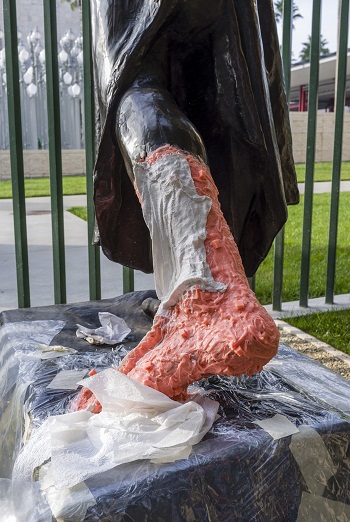 Making props for the performance, photo by Yosi A. R-Pozeilov

Initially, my colleagues in the Conservation Department were not as excited as I was about this project because we needed to make molds of the actual sculptures. They had understandable concerns about the safety of the pieces and possible changes that could occur in the sculptures’ patina as a result of the molding. We had several meetings to discuss how to proceed and how to guarantee the integrity of the works. Basically, the process comprised applying at least three layers of rubber and then a plaster bandage shell for reinforcement. I learned that silicone rubber was ideal for this project: as long as the silicone is properly mixed, it does not require a release agent and is easily removed without leaving a residue on the original.  Indeed, it usually takes off accumulated dirt on the surface of works. 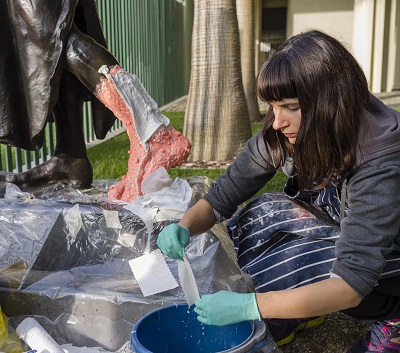 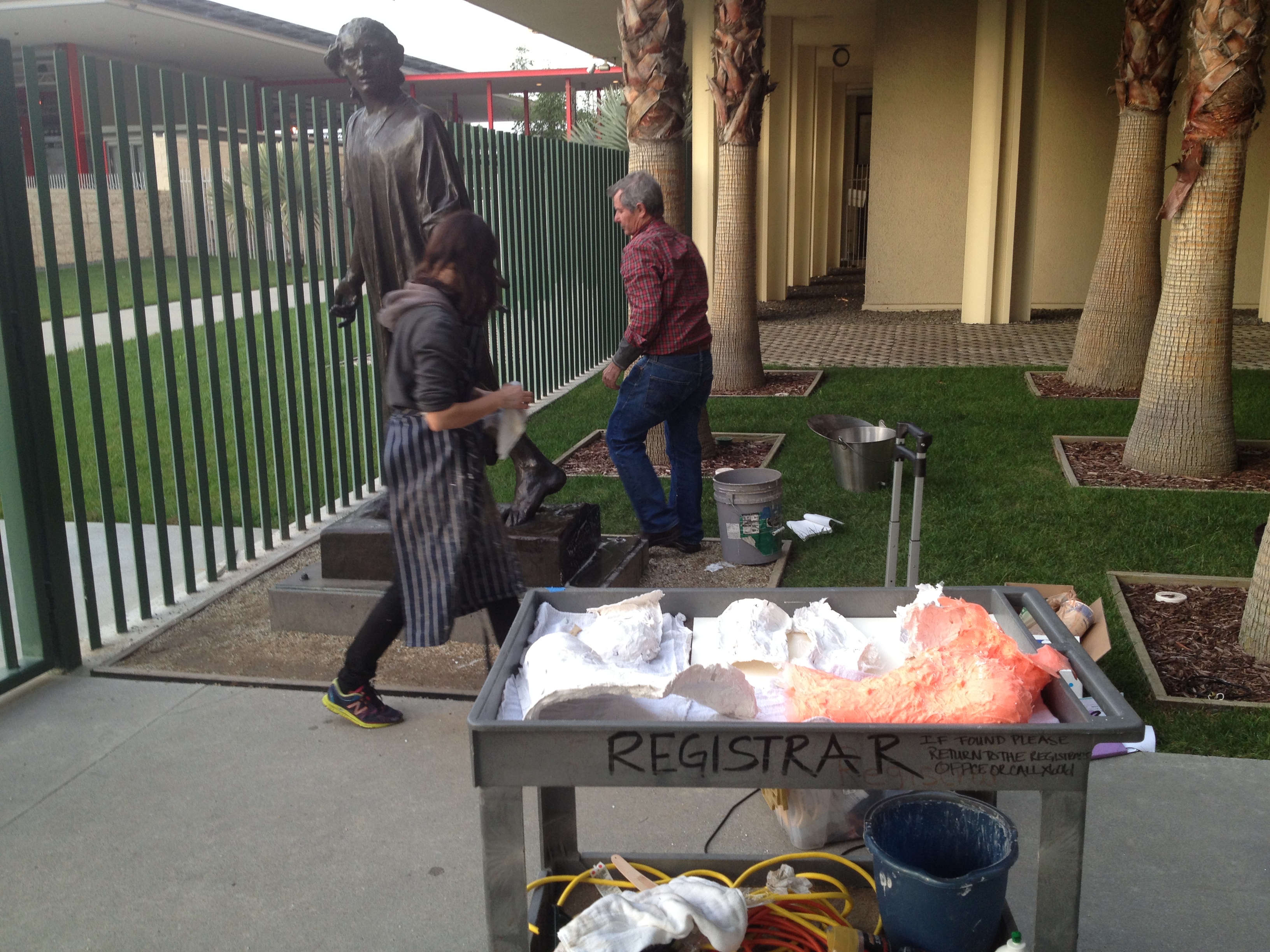 I must admit that when we finally got the green light to run a test on the foot of Jean de Fiennes, I was a bit anxious. Liz has done extensive research on the topic and has many years dealing with casting technologies—she has even cast archeological fragments that date back thousands of years in Herculaneum, Italy. 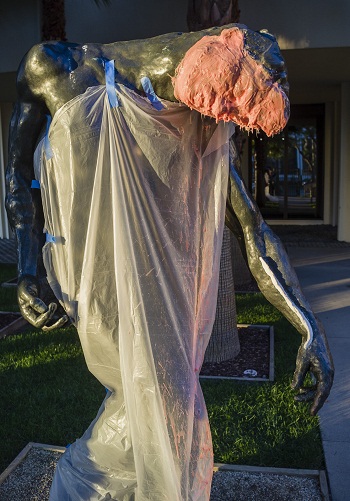 Silicone cast in process, photo by Yosi A. R-Pozeilov 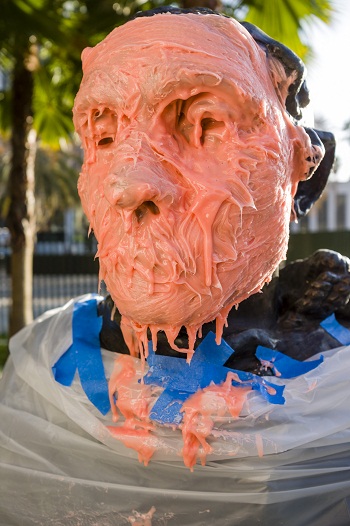 Silicone cast in process, photo by Yosi A. R-Pozeilov

As a mantra, I kept repeating to myself, “These Rodin sculptures are outdoors, exposed to the weather, pollution, and the merciless bowel movements of mid-Wilshire birds . . . They were cast in the late 1960s or early 1970s . . . Liz knows what she is doing . . . ” But still. It was not until we concluded the test and the Conservation Department verified that the foot of good ol’ Jean de Fiennes was still there with the same color on all of his toes that I felt relieved and really thrilled about this project. 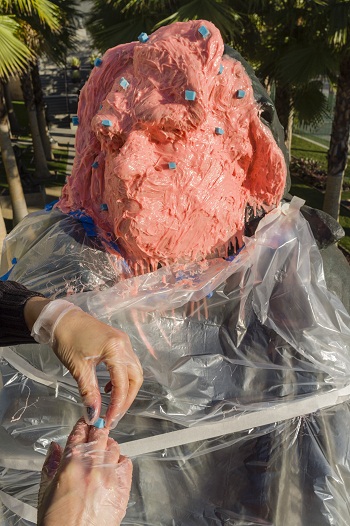 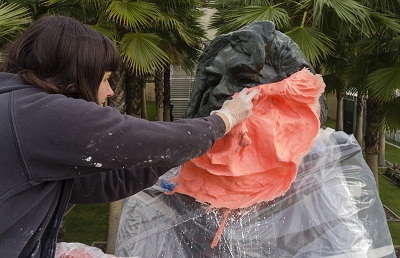 The Myth of Singularity (after Rodin) is the first in "[de]-lusions of Grandeur," a cycle of site-specific performances at LACMA by Liz Glynn. This first performance runs from 12 to 5 pm on both Saturday and Sunday, January 18 and 19. For more information, visit the artist’s project blog. You can also RSVP to the event via Facebook to let us know you're coming. 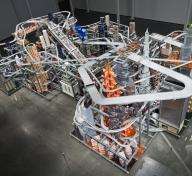