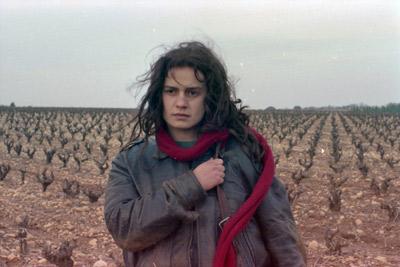 This Weekend at LACMA: The Cinema According to Agnès Varda, The Myth of Pure Form, the L.A. International Children’s Film Festival, and More!

There’s a full schedule in store for you at LACMA this weekend. It beings with the end of The Cinema According to Agnès Varda, the Agnès Varda in Californialand exhibition film series, on Friday and Saturday. See Vagabond and Documenteur on Friday night beginning at 7:30 pm. This double-feature pairs the stark tale of an aimless drifter seeking true freedom with the introspective story of a single mother finding her way. Next, on Saturday starting at 5 pm, Kung Fu Master looks at a single mother falling for one of her daughter’s schoolmates in a novel coming-of-age tale. To wrap it all up, Varda pays tribute to cinema and her former husband and filmmaker, Jacques Demy, in Jacquot de Nantes at 7:30 pm. 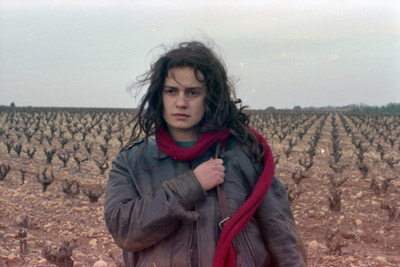 Artist Liz Glynn returns to LACMA for the fourth installment of her five-part performance series,  [de]-lusions of Grandeur. In The Myth of Pure Form, Glynn focuses her attention on Tony Smith’s Smoke, which fills the atrium of the Ahmanson Building. Specifically, the artist and her performers will consider the relationship between geometry and organic form and, through choreographed actions, will reconstruct different versions of Smith’s sculpture. The event begins at 1 pm and is free and open to the public.

And the free events just keep on coming. Tonight, from 5:30 to 7:30 pm, Art Catalogues hosts architect Tadao Ando in conversation on architecture and art. Following the talk, Tadao Ando will be available for a book signing. On Saturday and Sunday LACMA presents the ninth-annual Los Angeles International Children’s Film Festival. Kids and parents of all sorts will find something new to like in this two-day free event, featuring over 100 films from around the world. The fun begins at 10:30 am on both days. Then, join L.A.-based Capitol Ensemble at Sundays Live on Sunday at 6 pm for an evening of free, live classical music. 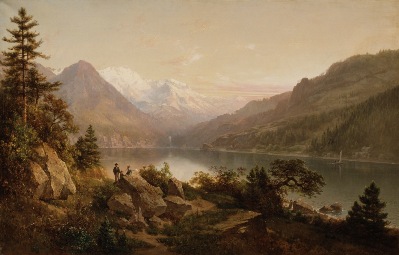 Throughout the museum see fantastic exhibitions, including two installations that close on Sunday: Newsha Tavakolian and Lingering Dreams: Japanese Painting of the Seventeenth Century. Of course, there are blockbusters like Under the Mexican Sky: Gabriel Figueroa—Art and Film and James Turrell: A Retrospective that you should not miss, but delve deeper into the collection and you won’t be disappointed—the sleeper hit of the year Compass for Surveyors: 19th Century American Landscapes dazzles and the elegant David Hockney: Seven Yorkshire Landscape Videos, 2011 breathes with life. Pencil us in!