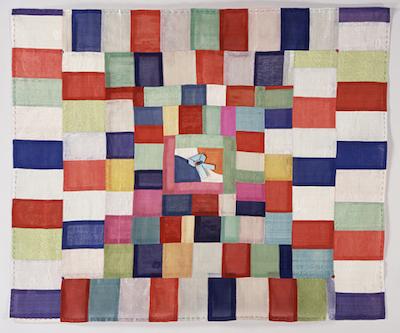 Korean wrapping cloths (known as bojagi in Korean) are celebrated for both their form and function. As wrapping cloths, bojagi were used ubiquitously in premodern Korea to wrap items for transport or storage, to cover food, and even to protect precious goods. Designs range from embroidered symbolic depictions of nature to patchworks of random scraps of cloth in an array of colors. Popularly used by all classes of Korean society, these square- or rectangle-shaped textiles were made from various materials such as silk, ramie (a linen- or silk-like fabric made from ramie, a perennial plant from the nettle family native to eastern Asia), gossamer, and cotton. Although historical records like the Samguk sagi (Annals of the Three Kingdoms) indicate the use of bojagi as early as the Three Kingdoms period (57 B.C.–A.D. 668), extant examples are largely from the Joseon period (1392–1910). 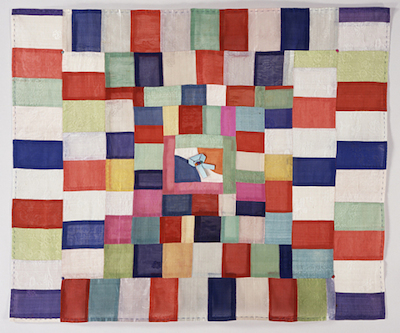 Exclusively produced by women, the colorfully creative and whimsical nature of these textiles extols the artistic virtues of Korean women in a society long dominated by the Confucian hierarchy and male intellectual pursuits. Records indicate that making bojagi was a source of bonding and expression for Korean women who sewed their creations to be given as heirloom mementos to their daughters and daughters-in-law.

This craftwork is recognized as an art by Dr. Kumja Paik Kim, curator emeritus of the Asian Art Museum of San Francisco, who will be giving a lecture on the role of bojagi and their creators  in the Korean galleries at LACMA on Tuesday, January 14. 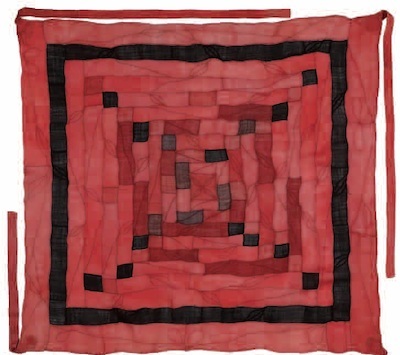 In addition, on Sunday, January 19, Korean-born artist Youngmin Lee, who expresses her knowledge of the traditional craft of bojagi in her modern creations, will give a one-hour demonstration of bojagi-making, and will offer a workshop for people of all ages to create a bojagi their own in the Boone Children’s Gallery on Monday, January 20.

We hope you’ll join us in these illuminating events. 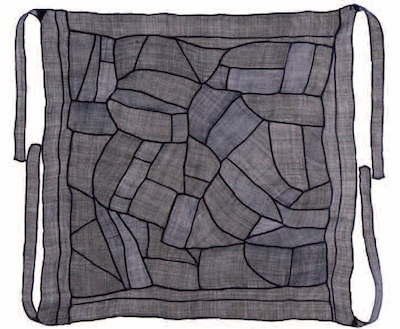