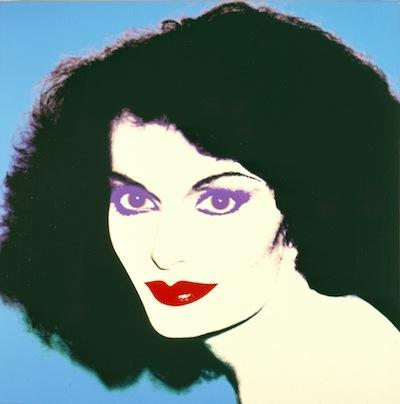 Diane von Furstenberg: Journey of a Dress opens tomorrow at the Wilshire May Company Building, adjacent to LACMA. The exhibition, which has traveled to Asia, the Middle East, and South America, is a celebration of the 40th anniversary of the iconic wrap dress. Vintage and contemporary pieces, along with portraits of the designer by artists ranging from Zhang Huan to Helmut Newton, are featured as part of the presentation. In anticipation of the exhibition, Unframed's Linda Theung interviewed designer Diane von Furstenberg about the show, the exhibition's return to the States, and the artists with whom she worked.

Diane von Furstenberg and Stefano Tonchi, W Magazine's editor in chief, will be in conversation hosted by LACMA's Costume Council on Monday, January 13, at 6 pm, at the Bing Theater.

Well, this time it is really all about the dress. It is the 40th anniversary of the wrap dress so it is a true celebration. There are more dresses featured, vintage and contemporary wraps as well as anniversary dresses created exclusively for the exhibition. 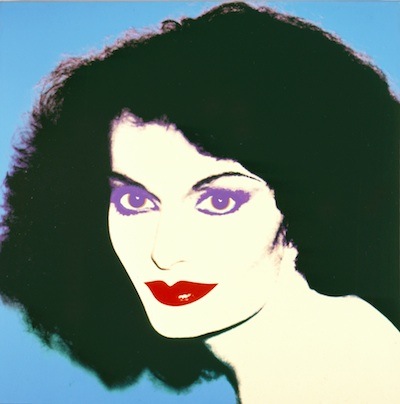 The exhibition had its third leg of its tour in Beijing, where contemporary Chinese artists Zhang Huan, Hai Bo, Li Songsong, and Yi Zhou created your portrait specifically for the exhibition. What type of visual dialogues took place between the new work created by these artists and extant portraits of you by Francesco Clemente, Chuck Close, Helmut Newton, and others?

All of the pieces are strong individually and even more so together. They are all inspired by the same idea so there is a certain joie de vivre that each artist has really brought to life in their own way. And all together, I think the range of work really represents the four decades of the dress in a powerful, exciting way!

The exhibition’s entrance was custom-made by Francesco Clemente. It was created by fusing maps of New York and Beijing. What L.A.-specific treatment will the entrance of the exhibition have in this presentation?

Dustin Yellin created this amazing glass collage incorporating portraits and prints and it just looks like this incredible wrap dress floating. It is called A Ghost May Come, and it is so beautiful we placed it right below a neon sign at the entrance that says “Feel like a woman, wear a dress!” which is what I scribbled on a white cube when I posed for my very first ad. 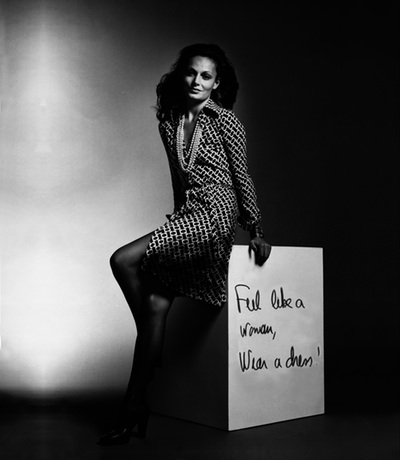 I understand that the exhibition is arranged by decades. If you could pick a favorite 10 years, what would it be, and why?

You know we are celebrating 40 years, but it is not really about nostalgia. I am always most interested in the present, and that is what still fascinates me about the wrap dress after all these years: its ability to shine in the present!

Are you engaging with any Los Angeles–based artists in this presentation? 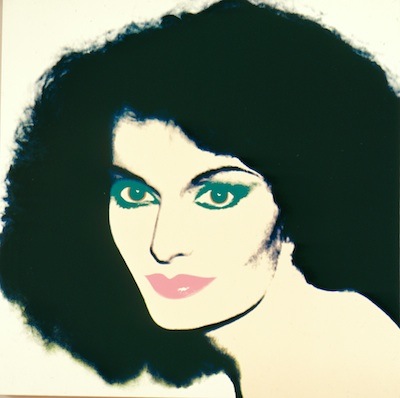 This is the first time the exhibition will be in the U.S. after visits to Moscow, Beijing, and Sao Paulo. What are you most excited about with the exhibition’s homecoming?

I am just so excited for the 40th anniversary of the wrap dress and thrilled to bring the exhibition to Los Angeles, which is my children’s home and my grandchildren’s home. It is truly a celebration of the dress that started it all!