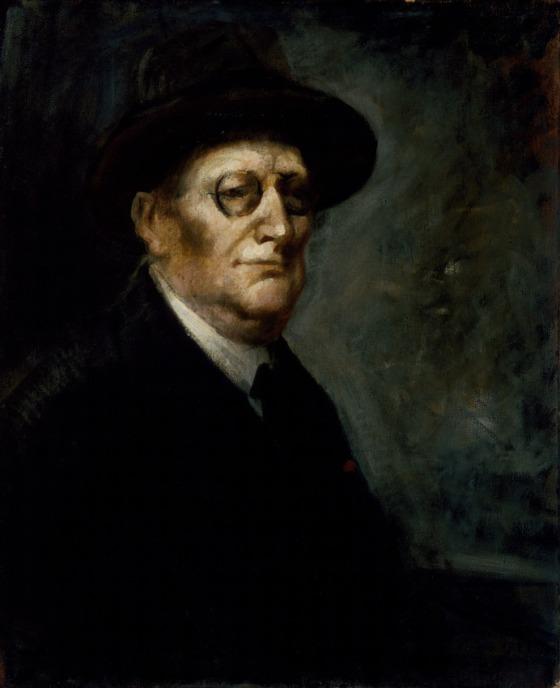 This Saturday, LACMA's hosting a symposium that examines our shared fascination (obsession?) with the selfie. While the word selfie was first publicly used over 10 years ago in 2002 by an Australian discussing his dissolvable stitches on a science forum (this is disputed), it is, without doubt, part of parlance today. Your 11-year-old neighbor probably utters the word daily. Your grandparents probably know what it means. (Full disclosure: I was puzzled when I first heard the word, way late in the game in 2012, when the "Texts from Hillary" meme was circulating. I'm sure this ages me.) When Oxford Dictionaries named selfie its Word of the Year in 2013, we all knew the concept formally entered polite society.

Apparently there's a song about it too, but we're not going to go there.*

Despite the fact that the popularity of selfies seems recent, its concept isn't new. There have been countless self-portraits throughout the history of art. While the mechanics behind the making of these self-portraits differ from those that we associate with the contemporary selfie, these portraits essentially featured the subject looking back at her/himself. 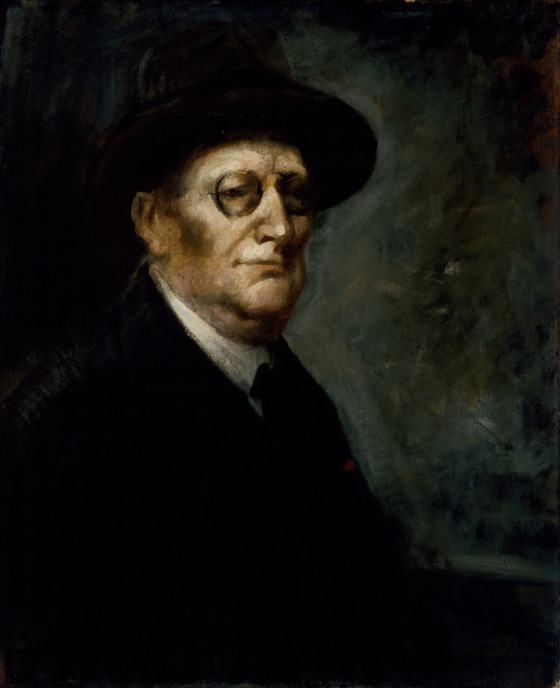 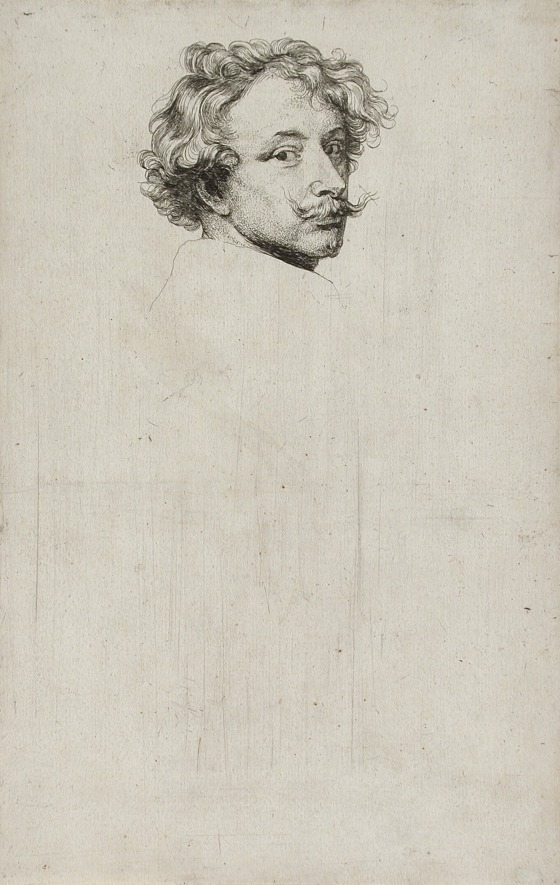 We're certain that neither Jean-Louis Forain nor Sir Anthony van Dyck pointed an Instagram-loaded iPhone in front of their faces to snap these self-portraits. But we do know that these were studied portraits in which the artist-subject carefully considered himself: specific angles of the tilt of the head that would best capture mood, carefully groomed facial hair to communicate distinction to peers, selective omitting of less complementary elements.

When photography came along in the mid-1800s, so did a bevy of self-portraits. These two examples of self-portraits below tell me that these artists relished in seeing themselves through the lens. André-Adolphe-Eugène Disdéri coyly positions his left hand on his hirsute face, knee resting just so on a decorative chair. James Van Der Zee appears confident in his portrait, dressed in what appears to be a casual suit that he tops off with a tidy straw hat. 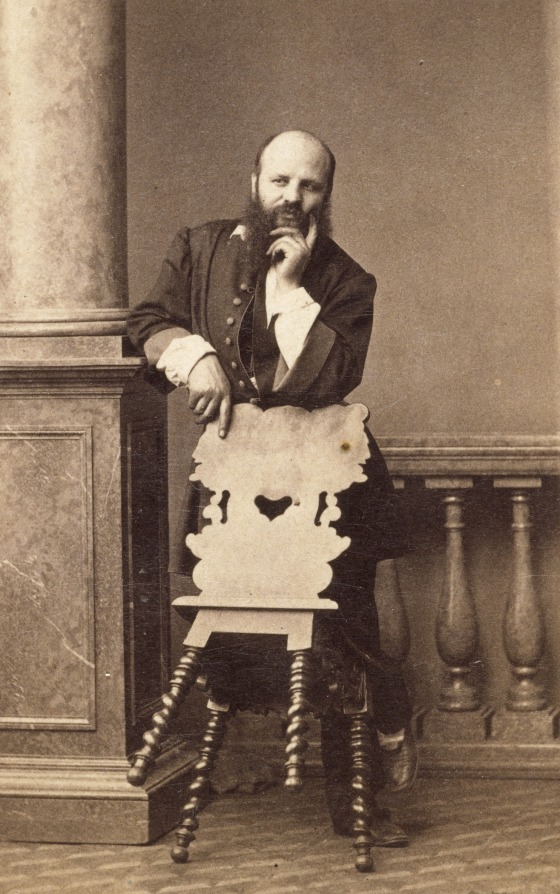 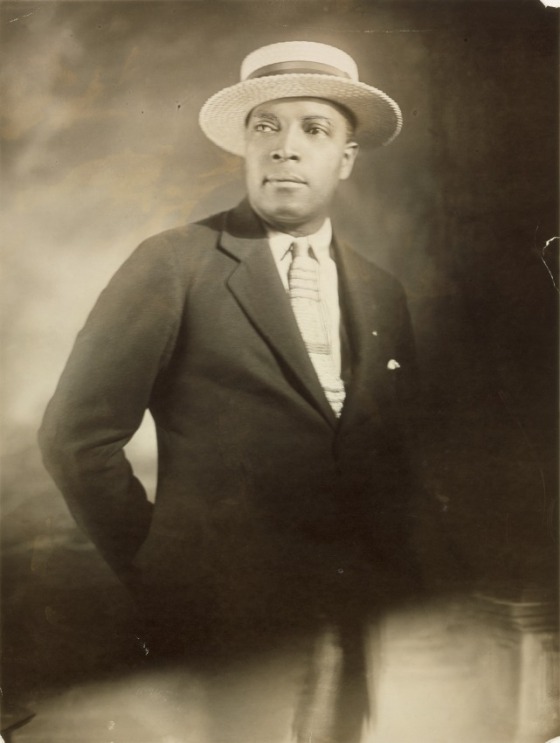 These carefully crafted self-portraits hail from the Audrey and Sidney Irmas Collection, on which the symposium will be based. There's a rich collection of self-portraits by photographers from the 19th and 20th centuries, all experimenting with the now-vintage notion of the selfie. Join in on a discussion on Saturday with noted writers, thinkers, curators, entrepreneurs, and artists to interrogate the selfie on all levels.

Many a selfie has been created at LACMA by our visitors and fans. Here are a few to whet your palate in preparation for Saturday's event. 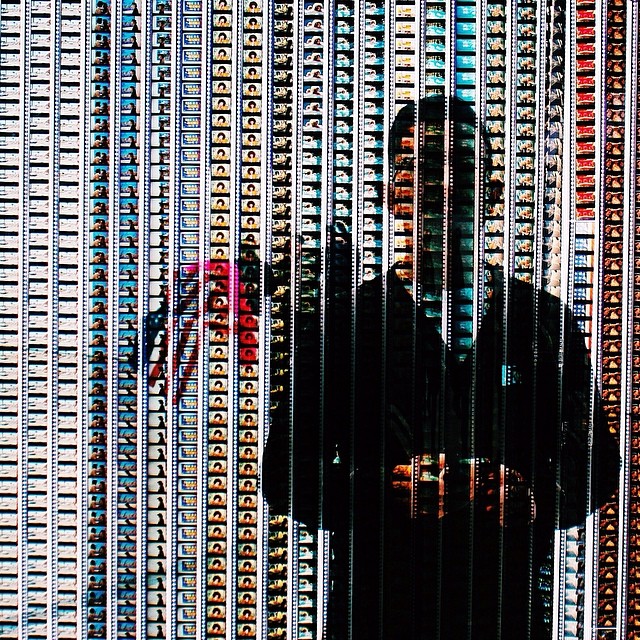 With installation of the cabana featuring the 1969 film LIONS LOVE (...AND LIES) by Agnès Varda, as seen in the exhibition  Agnès Varda in Californialand, courtesy of untitledalbum_x 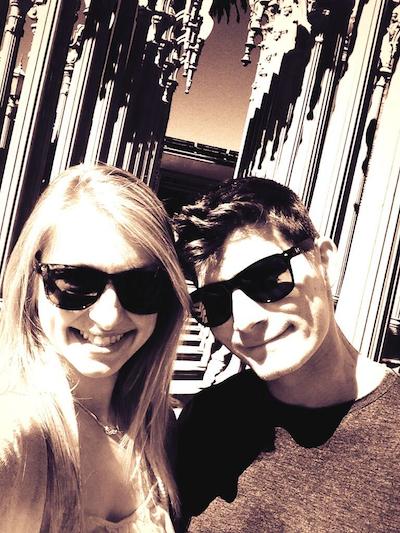 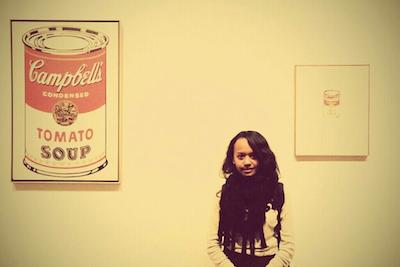 With Andy Warhol's Campbell Soup Can, courtesy of HariNd Arvati

*Just in case you wanted to go there.

Twitter
We celebrate the life of artist Luchita Hurtado, who passed away yesterday, August 13, 2020, at the age of 99.