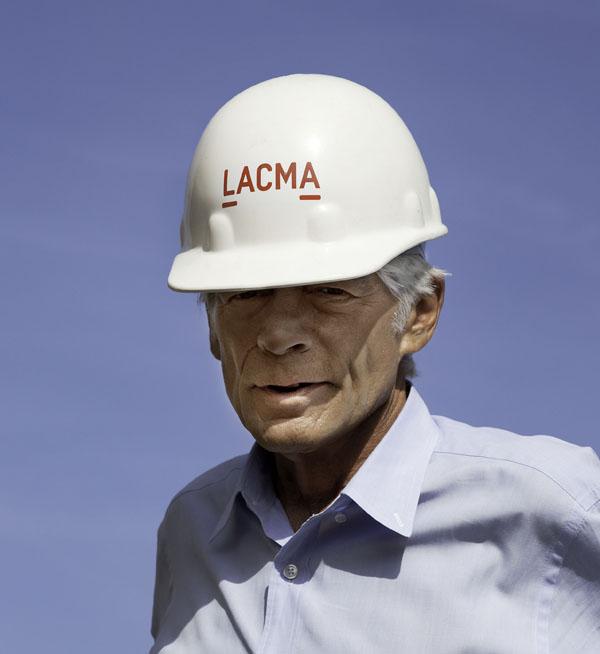 It is with great sadness that I note the passing of John Bowsher, LACMA’s Vice President of Museum Infrastructure. ​He was a friend to many of us, and is irreplaceable in our world of art.

I had the privilege of working with John for almost twenty years, and even before then knew of his extraordinary capacity to work with artists and bring art, exhibitions, and museums into our world. Seeing the scope of the ambition of what we wanted to achieve when I began work here at LACMA, I successfully persuaded John to relocate back to LA, from New York where he worked with me at Dia Art Foundation—which seemed only fair since he had persuaded me of the great virtues of Los Angeles. 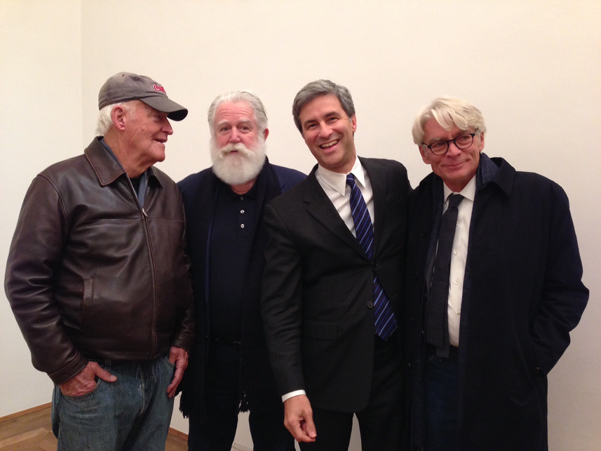 
Many things we see every day at LACMA—the installation of Chris Burden's Urban Light, ​the renovation of the Cantor Sculpture Garden, Tony Smith's Smoke​, Maria Nordman's YANG-NA, Robert Irwin's ​P​a​lm Garden, the James Turrell retrospective (of which Breathing Light is still on view),​ and of course, Michael Heizer's Levitated Mass—were realized in large part due to ​​John's talent, among many, to help facilitate the vision of artists—through his incredible analytic and planning abilities, and the coordination and management of many talented staff.

John was trained in museum work at the Walker Art Center in Minneapolis, and then worked closely with Richard Koshalek as the new Los Angeles Museum of Contemporary Art (MOCA) was emerging, before he worked with me for eight years at Dia. In addition to his extraordinary technical facility, ​John understood and truly loved art. ​He earned the deepest respect and friendship of the artists and architects with whom he worked.

In 2009, he did a typically matter of fact Q&A for Unframed, in which he described himself simply: “I help artists realize their ideas.”

If you haven't had a chance to watch Doug Pray's documentary film, Levitated Mass, I encourage you to do so. You'll see John throughout, doing what he did best: quietly solving problems. Beautifully, the film ends with John's voice. He will be dearly missed. 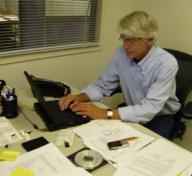 Q&A with John Bowsher, Director of Special Installations at
April 20, 2009 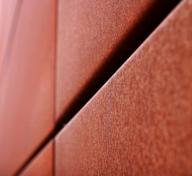