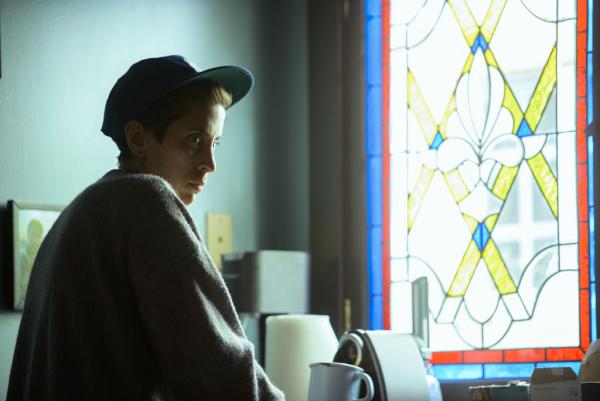 Young Directors Night, LACMA’s annual celebration of local film, is one of our longest-standing events. This year marks the 14th time that the Bing Theater fills with audience members looking to see the Next Big Thing onscreen.

For years, submissions were mail-in only, and the offices would flood with padded envelopes, handwritten log lines on submission forms, and dozens of felt-tipped warnings that read "DO NOT BEND." This year, we went digital: moving our submission form online, saving time and resources, and doubling the counts from last year. Over 300 submissions came through for consideration, and we’ve chosen seven of our favorites.

The featured films and their directors are:

A gender-queer widow carries a child using their late wife's embryo, creating a family that will forever link them to the love of their life.

Still from Pull Over to Kill, directed by Robbie Ikegami

Set in the 1960s, two Japanese yakuza hitmen drive through the California desert to do a hit, only to discover they’ve been double crossed.

God Particles chronicles the days leading up to the creation of the god particle and—quite possibly—the end of the world.

War, fate, and a broken Walkman transcend space and time in this sci-fi love story. 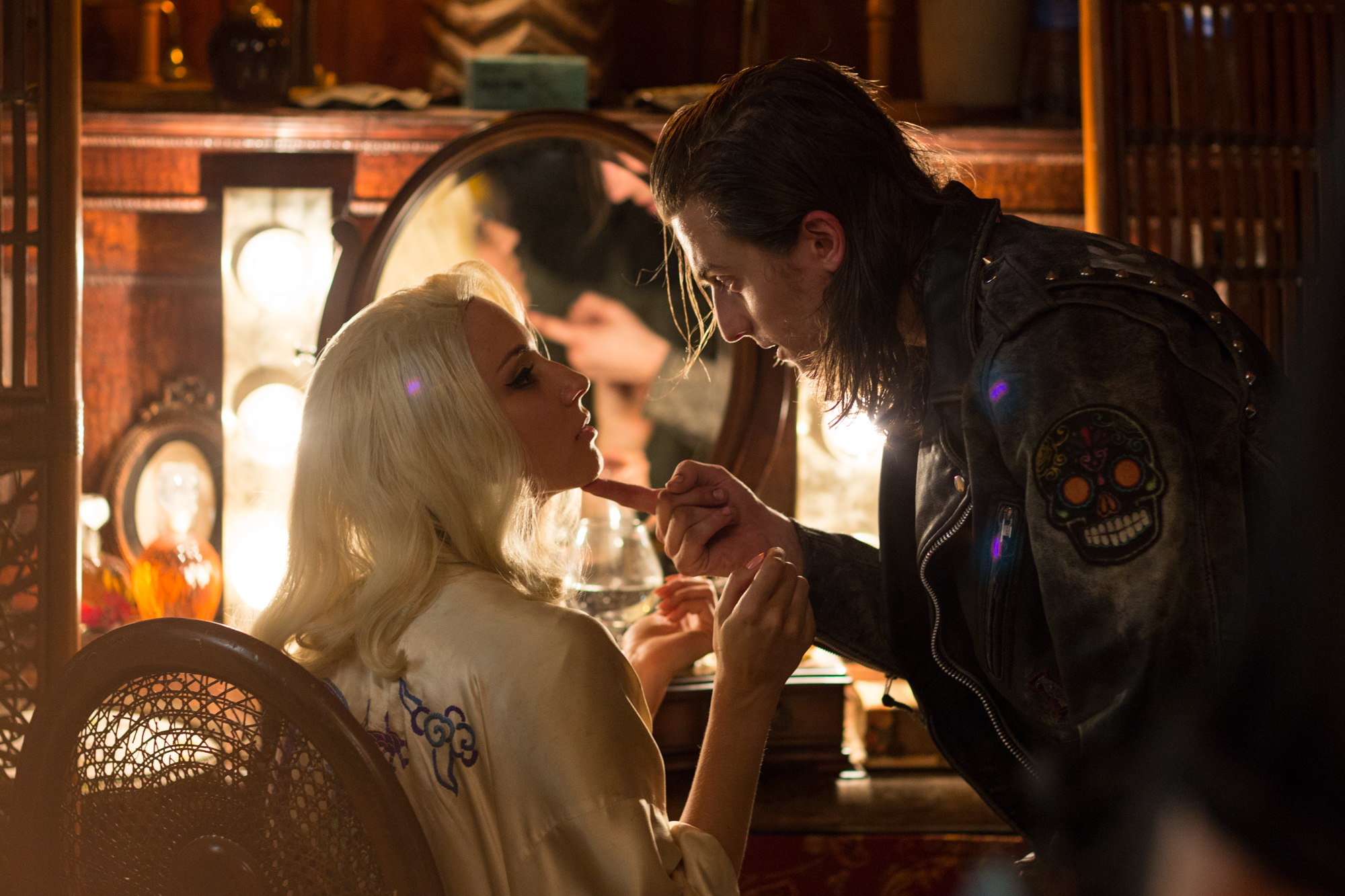 Still from In Passing, directed by Alan Miller

Two lonely people jump from a building to end their lives, but meet in midair and discover that it is never too late to fall in love. 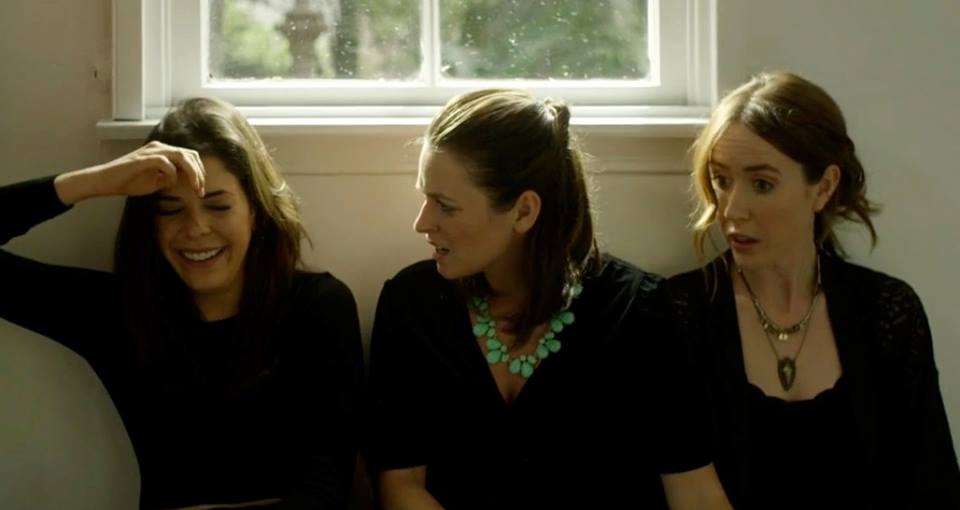 When their best friend dies, three girls decide to do "molly," the drug more commonly known as ecstasy, at the funeral. The drug affects each girl differently, amplifying how they mourn their friend's death.

Following the screenings, host Elvis Mitchell (Film Independent at LACMA curator and host of KCRW’s The Treatment) will take the stage with our directors, leading them in a conversation with Britt Salvesen (curator and department head, Wallis Annenberg Photography Department and Prints and Drawings Department) and Film Independent president Josh Welsh.

After the screenings, audience and artists alike are invited to the outdoor plaza for a celebratory reception, featuring late-night access to Haunted Screens. Complimentary wine and dessert will be served (plus, we’ll have a full cash bar) and the “Art of Film” award will be presented to the audience-voted best in show.