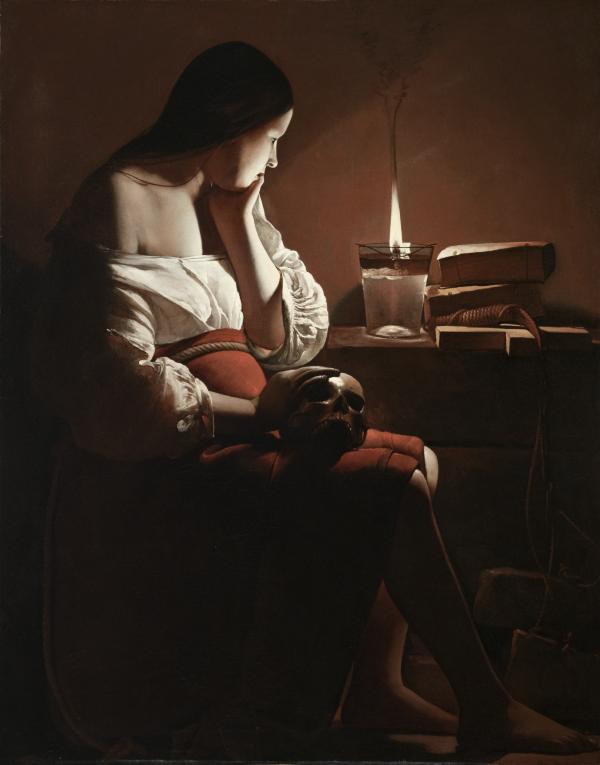 From the Collection: The Magdalen with the Smoking Flame

In this painting by Georges de la Tour, the state of mind and heart of the Biblical figure Mary Magdalene is emphasized over the context of time and place. This is a departure from typical depictions of Magdalene, which show her as not only an aged woman, but also her emotions vis-à-vis Jesus's important experiences. The light—arguably the focal point of the painting—draws the viewer into contemplation, and the expression on Magdalene's face, the placement of her head into her hand, and the radiating glow from the candle also encourages the consideration of measured thought. The introspective mood is furthered by the placement of the skull on Magdalen's lap and the books of Scripture and scourge on the table that also holds the remarkably detailed flame. The black smoke, which emits from the bright light that followers of St. John of the Cross called "the living flame of love," is depicted with utmost detail and precision, a testament to La Tour's virtuosity in rendering texture and nuance.

The nearly exagerrated chiaroscuro seen in The Magdalen with the Smoking Flame is influenced by La Tour's encounter with the work of artist Jean Le Clerc in the province of Lorraine. Le Clerc was a follower of the Italian master painter Caravaggio, whose method of depicting light—known as tenebrism, or the quick transition between light and dark—was renown. Despite spending his entire artistic career in the small town of Lunéville in the Lorraine province, Le Tour became known as one of the most illustrious painters of his day; his work made it into the prominent royal collections of Europe.

The Magdalen with the Smoking Flame is currently on view on the third floor of the Ahmanson Building. Check out LACMA's Collections Online to learn more about this work.

This year marks LACMA's 50th anniversary. We're celebrating all that we've done while looking forward to what's in store for us in the next 50. Check back every week on Unframed to find a highlight of an artwork from LACMA's collection, which features over 120,000 objects that span time, the globe, and all cultures. This is 12/50 of the series. 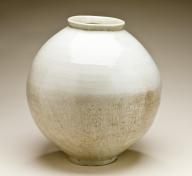 From the Collection: Jar from the Joseon Dynasty
March 30, 2015 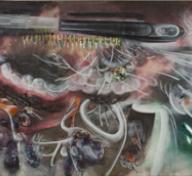 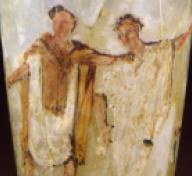