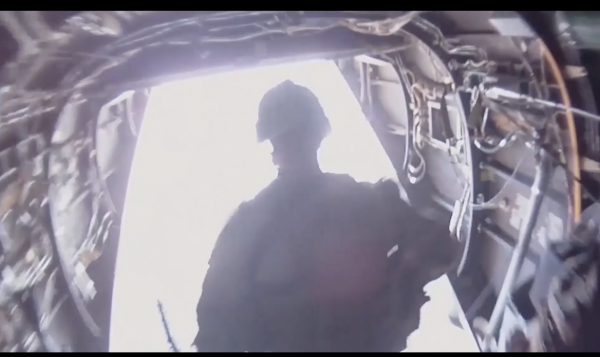 Still from Eddie Balderas's Another Day

In honor of Veterans in the Arts and Humanities Day in Los Angeles County, LACMA will screen on October 29 a selection of veteran-made films created in the museum’s Veteran’s Make Movies (VMM) program. VMM is a series of filmmaking courses that teach military veterans how to write, shoot, and edit their own short films. The films created in the program cover a range of topics, from more traditional, sober narratives around post-traumatic stress and suicide, to unexpected stories about the guilt of serving domestically, or the high jinks that can occur in the military during down time. Less than one percent of the population is active in the military and many civilians don’t personally know military personnel or what it’s really like to serve. By highlighting the unique perspectives of veterans, the films showcase the diversity and nuance of the veteran experience, helping bridge the military/civilian divide. 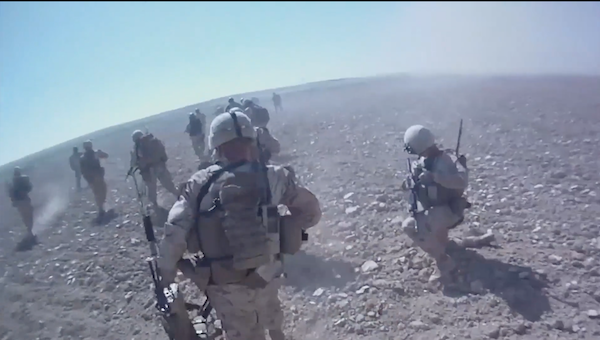 Still from Eddie Balderas's Another Day

One of the films in this year’s selection is U.S. Marine Corps veteran Eddie Balderas’s Another Day, a powerful testament to the long-term effects of war. Balderas uses his own footage from the frontline to illustrate a veteran’s flashbacks. These images of combat are narrated with voiceover that describes how even mundane aspects of daily life can trigger haunting reminders of war. A particularly striking aspect of the film is the soundtrack. It begins with mostly heartbeats, provoking in the viewer a sense of anxiety akin to that of a soldier, and ends with a long exhale, seemingly evoking an awareness and appreciation of life. 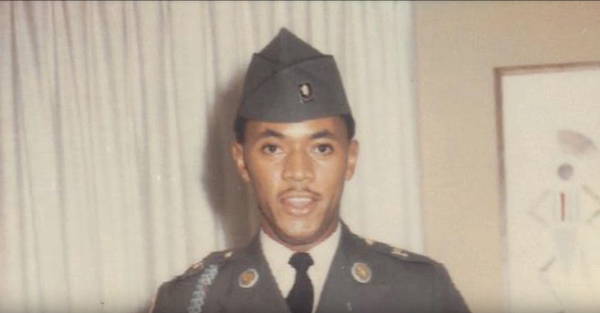 Still from Rodney Barnette's Ain't I an American

In his film Ain’t I an American, veteran Rodney Barnette recounts the disappointment he faced upon returning home from Vietnam. He had hoped that his country would honor his patriotism with respect and opportunity. Instead, he became a government target due to his affiliation with the Black Panther Party. In his film, he recalls constant FBI surveillance and their attempts to sabotage his personal and professional life. The film ends with a powerful close-up of Barnette reflecting on his experience, “What does it take to become an equal member of this society? And to get justice? I mean I was a veteran, I got wounded, I fought for this country with the hopes of being able to be an equal person in this country with the same opportunities.” 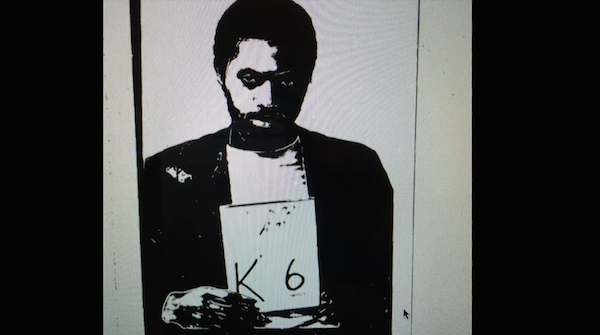 Still from Rodney Barnette's Ain't I an American

A few of the other films that are part of the line-up are Donnie Andrew’s Fostering Into Sunshine, a documentary about a veteran who finds happiness late in life through fostering a child, Jeff Hamilton’s Finding Hayley, a profile of a Marine Corps veteran who is transgender, and Quentin Murphy’s The Bench, a narrative film about a veteran who is tormented by what he had to do in the heat of combat. View these compelling stories and more, and meet the filmmakers at a reception following the screening and Q&A on Sunday, October 29, at 1 pm. 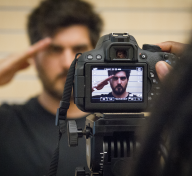