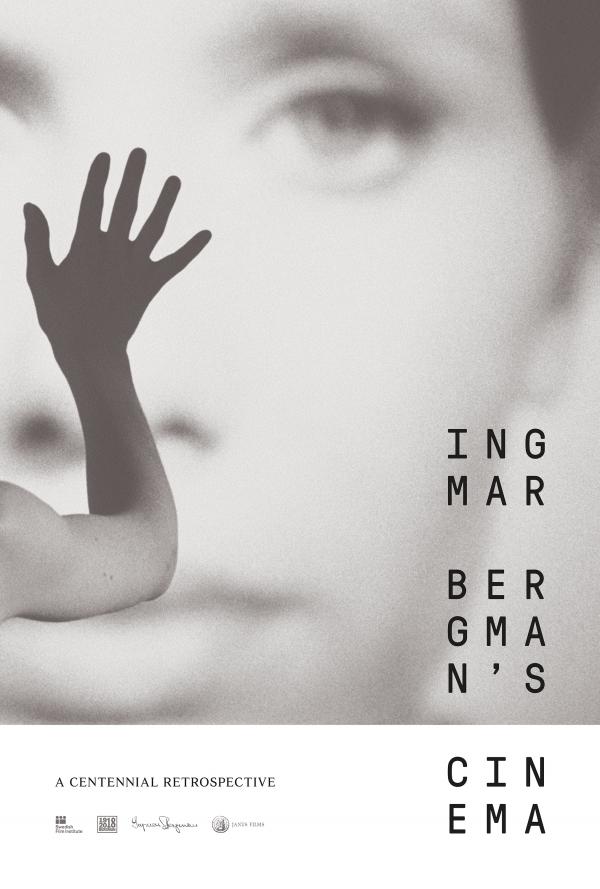 A newly restored digital version of Summer with Monika screens tomorrow, May 1, as part of LACMA’s ongoing Tuesday Matinees series (every Tuesday at 1 pm in the Bing Theater). It is the first in a month-long selection of films directed by Ingmar Bergman, a master storyteller who startled the world with meditative films. In a career that spanned six decades, Bergman directed more than 40 films. In honor of his 100th birthday, Los Angeles is hosting a city-wide centennial celebration of his life and films.

LACMA’s screenings will include:

This Los Angeles-wide retrospective will feature over 30 of the master’s films across five venues, all newly restored and many never before available in DCP. The venues include The Egyptian Theater, Aero Theater, UCLA Film and Archive Theater, and The Laemmle: Royal, Playhouse, and Town Center. Check out the full schedule and don't miss this special opportunity to see these masterpieces!