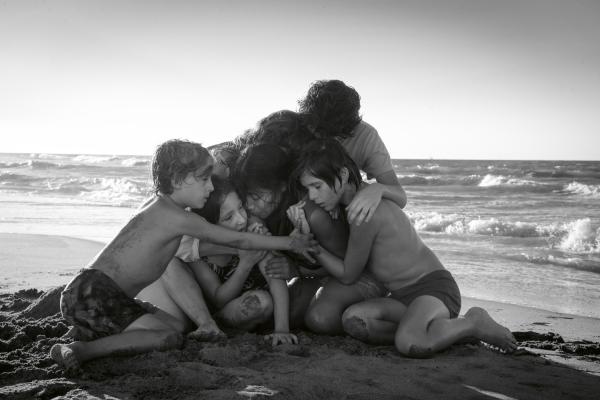 ROMA, a new film from Oscar-winner Alfonso Cuarón that chronicles a tumultuous year in the life of a middle-class family in Mexico City in the early 1970s, will be in theaters as of December 14. Opening on November 3 at LACMA is a selection of photographs taken during the filming of ROMA by Carlos Somonte (Mexico, born 1956). They are by no means literal “out-takes,” but rather evocative images that embody the nuances of the film’s autobiographic narrative. 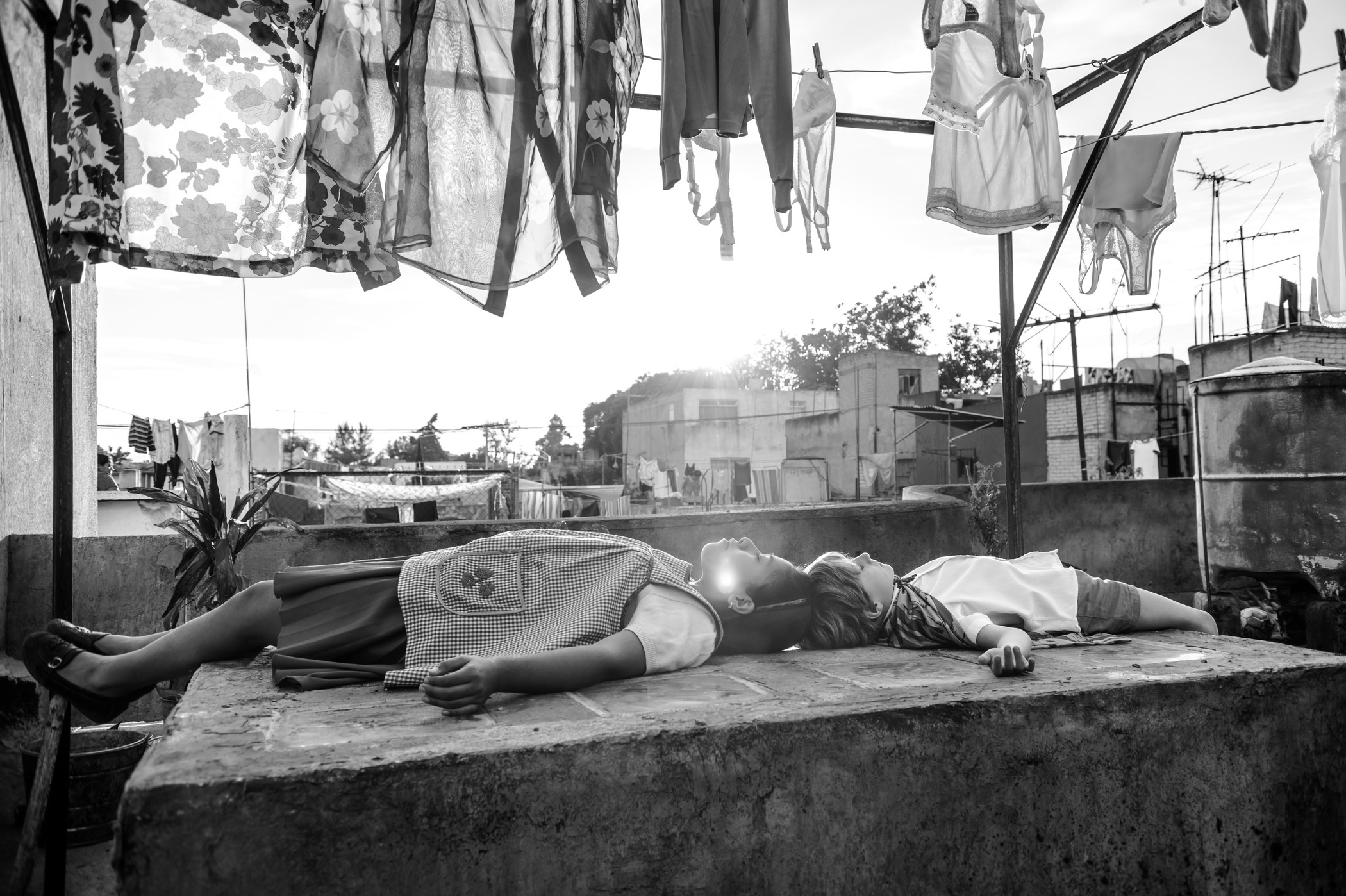 Strikingly photographed by Somonte, whom writer, director, and cinematographer Cuarón invited to accompany the filming in 2016–17, these images have accompanied the film as it makes its debut in numerous film festivals worldwide. Printed locally by The Lapis Press in 2018, these black-and-white ink prints reveal another layer of the story itself, as well as deepen our understanding of the craft of filmmaking. We are thrilled to be able to share their insights with our art and film audiences.

ROMA: Alfonso Cuarón is on view in the Ahmanson Building lobby through February 19, 2019.