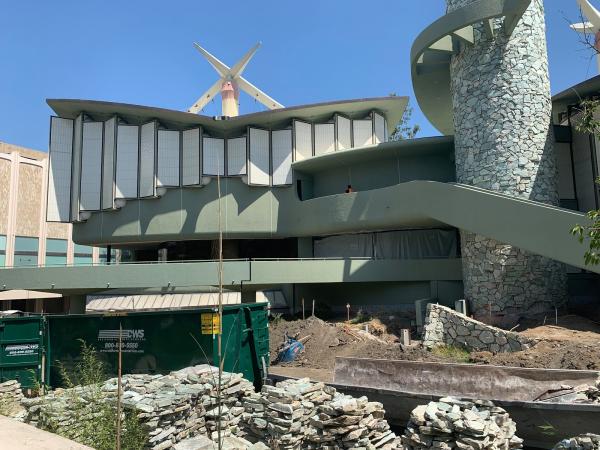 Symposium: Preserving the City of the Future

LACMA is the place to be for a robust, thought-provoking exchange of ideas. Next weekend, on June 21 and 22, we will host a two-day symposium presenting new research and preservation initiatives concerning historically significant public buildings in Los Angeles. With lectures and panel discussions by prominent architects, historians, and preservation advocates, this public program aims to raise awareness about the importance of architectural preservation and encourage a dynamic dialogue about L.A.’s civic and corporate architecture, an understudied arena that has contributed so much to the fabric of the city.

Check out the full schedule for Friday and Saturday and get your free tickets today!