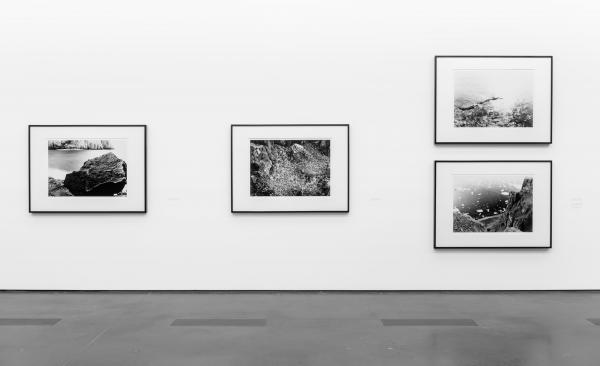 During the closing weekend of Thomas Joshua Cooper: The World’s Edge, a group of adults gathered in the exhibition to look closely and respond to the pictures through the written word. Poet and educator Karen Holden led the participants through a series of creative writing prompts, with stunning results. 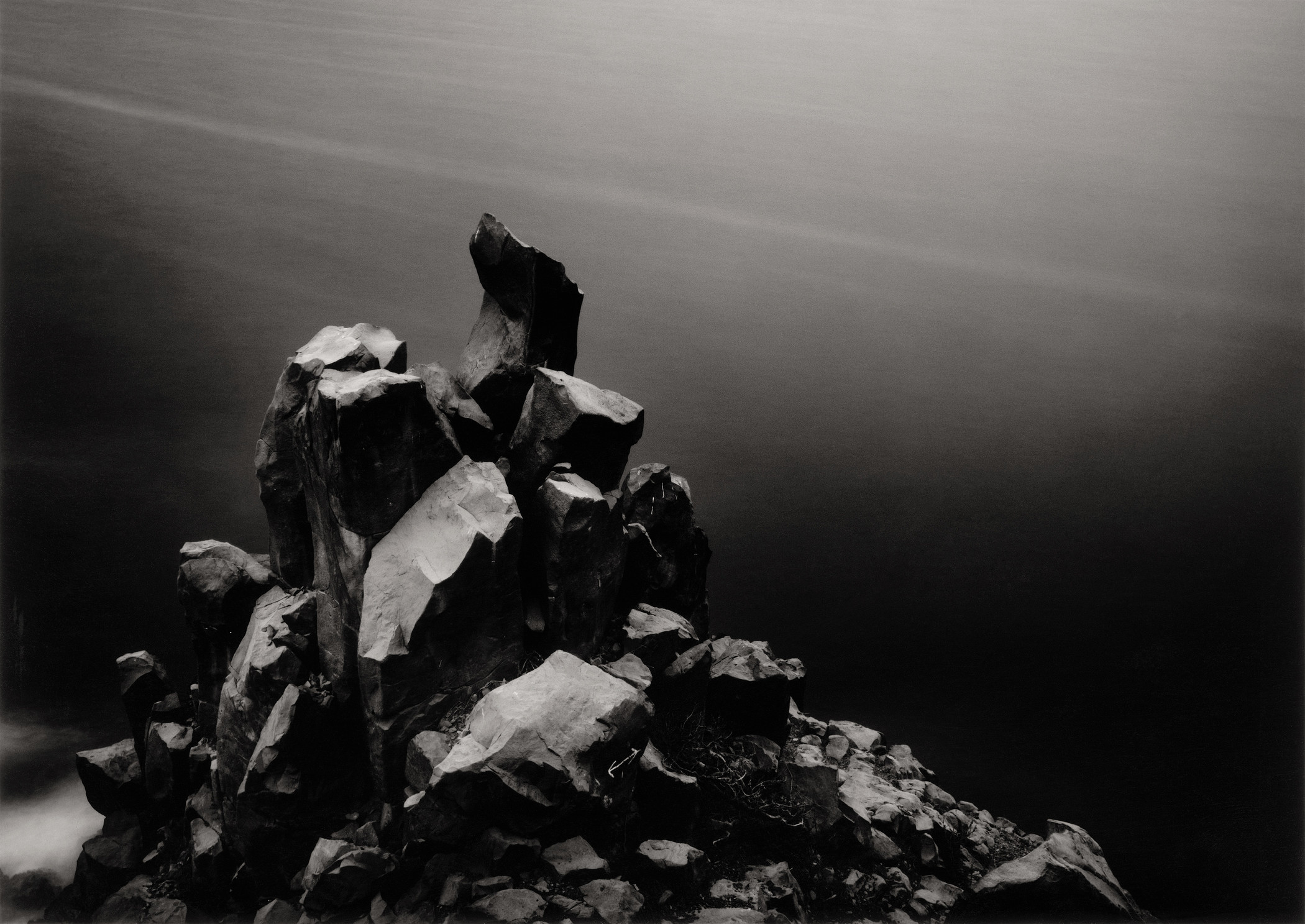 Several of the participants were drawn to Moonlight, a picture of a rock formation that resembles a howling wolf. The image made participant Terri Armstrong wonder: “...who were the Indigenous inhabitants of this space before this picture was taken? Did the ‘wolf’ look up to give its permission? Is it a sacred place that was ‘invaded’ by this camera, or, is the ‘wolf’ howling because it’s finally being recognized for its majestic formation?” 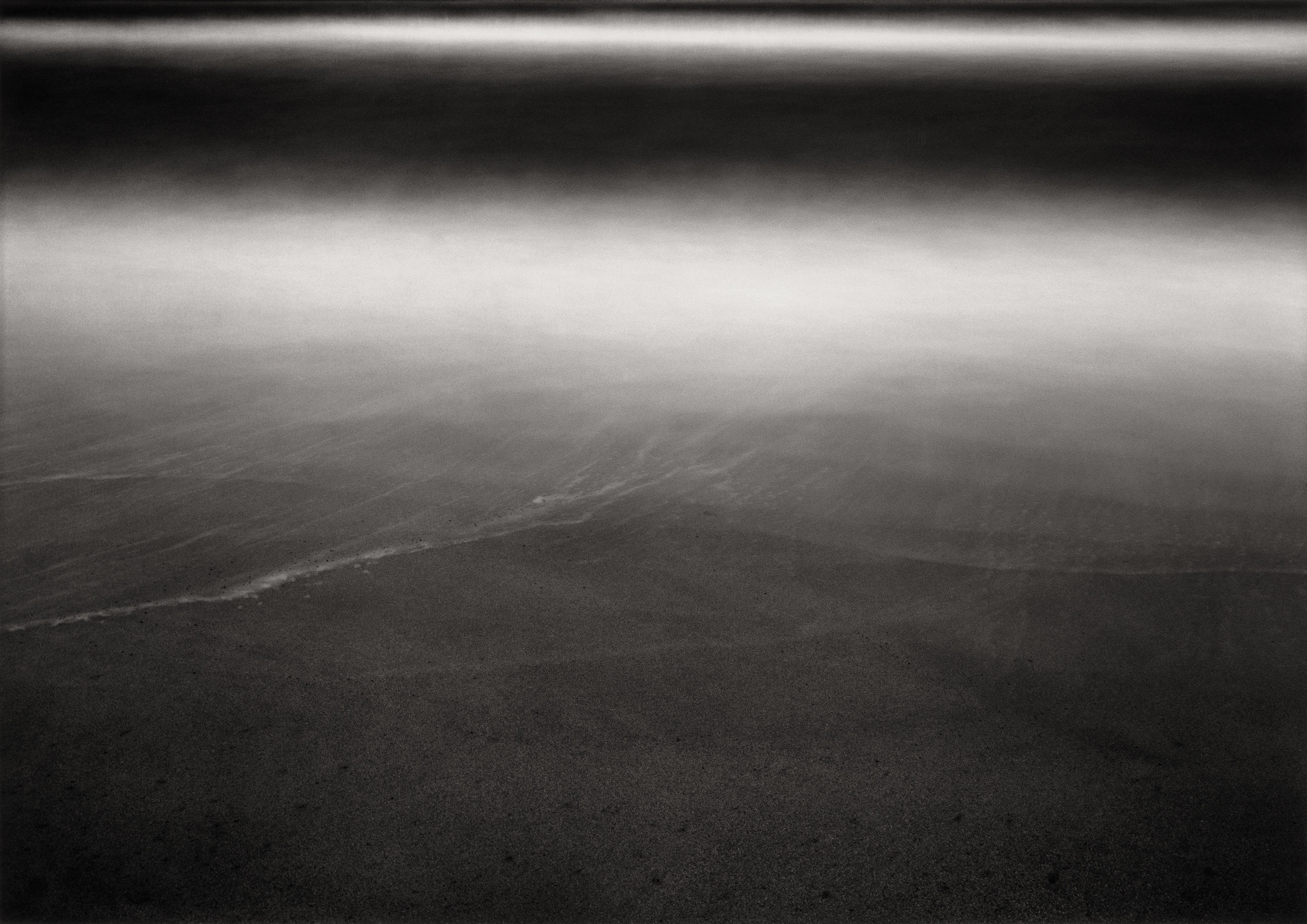 Mike Mollett chose a picture that didn’t initially “grab” him, challenging himself to explore it, questioning what he was seeing in Fading Moonlight: “There’s something palpably there. Under the water’s surface? Rising out of the photo’s lower depths? Or is it floating on the water’s surface creating streaks of form due to the currents...The arising questions are constantly evolving, eluding, laying themselves again and again through decades or wave lengths, it seems.” 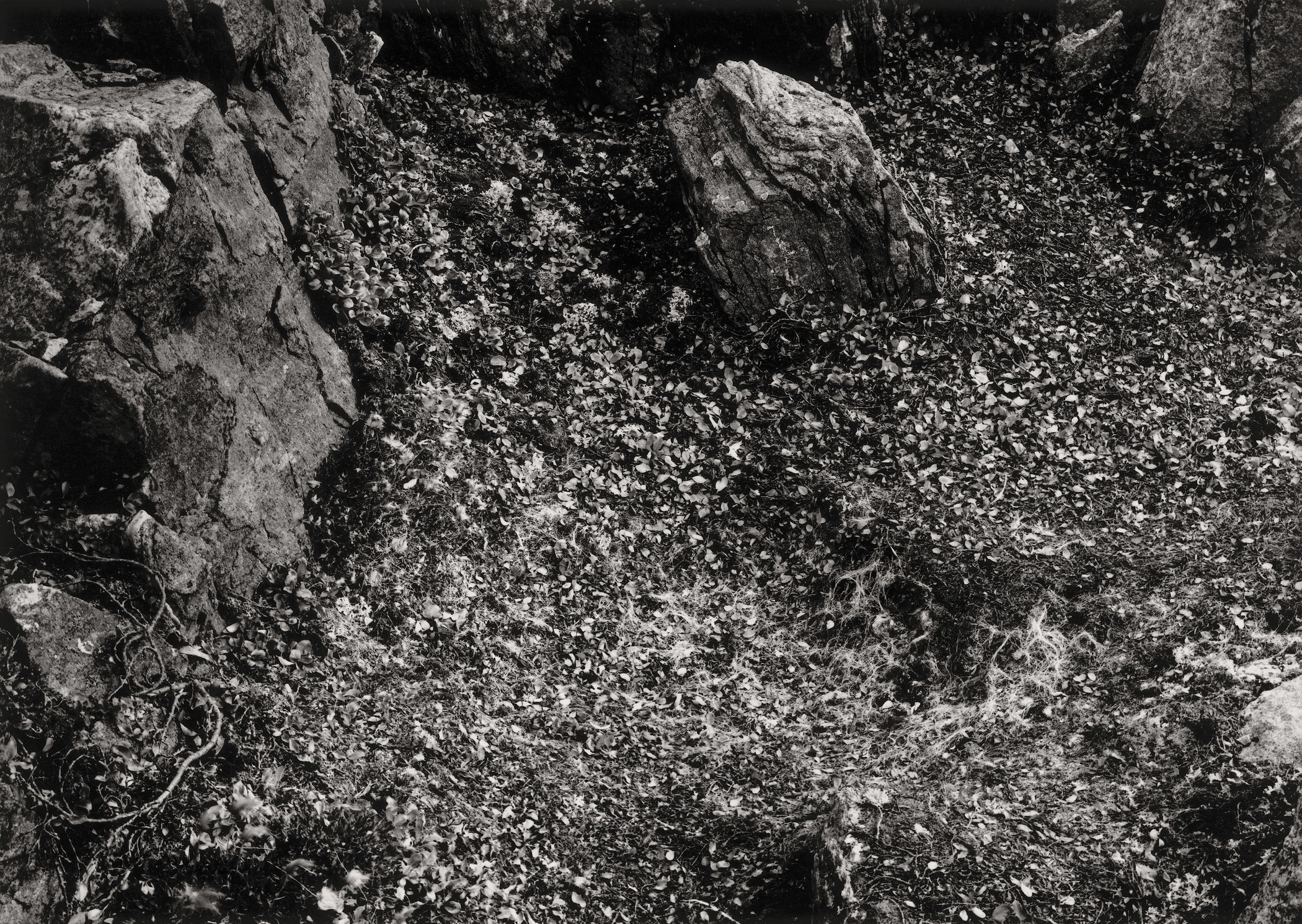 In response to Polar Bear Shelter, Late Afternoon, Mansan Luc wrote evocatively, moving in on the picture from the perspective of outside viewer to existential experiencer:

A tight cozy hole that nurtures nature.
A place to curl in and forget the world.
Cocoon and be forgotten.
Lose everything
in its details
and melt into the cave.
A tiny place
where only you exist.

Micah Card, looking at the same picture, had a different, but equally compelling, experience that begins with single words—words that lead to imagining a dangerous place:

The
natural state of being
in
someone else’s nest

A
predator
on the precipice of sleep

This
is the real polar vortex
Come
to find us

Lambs,
sheep
The
window is open toward the danger

Of
what has always been. 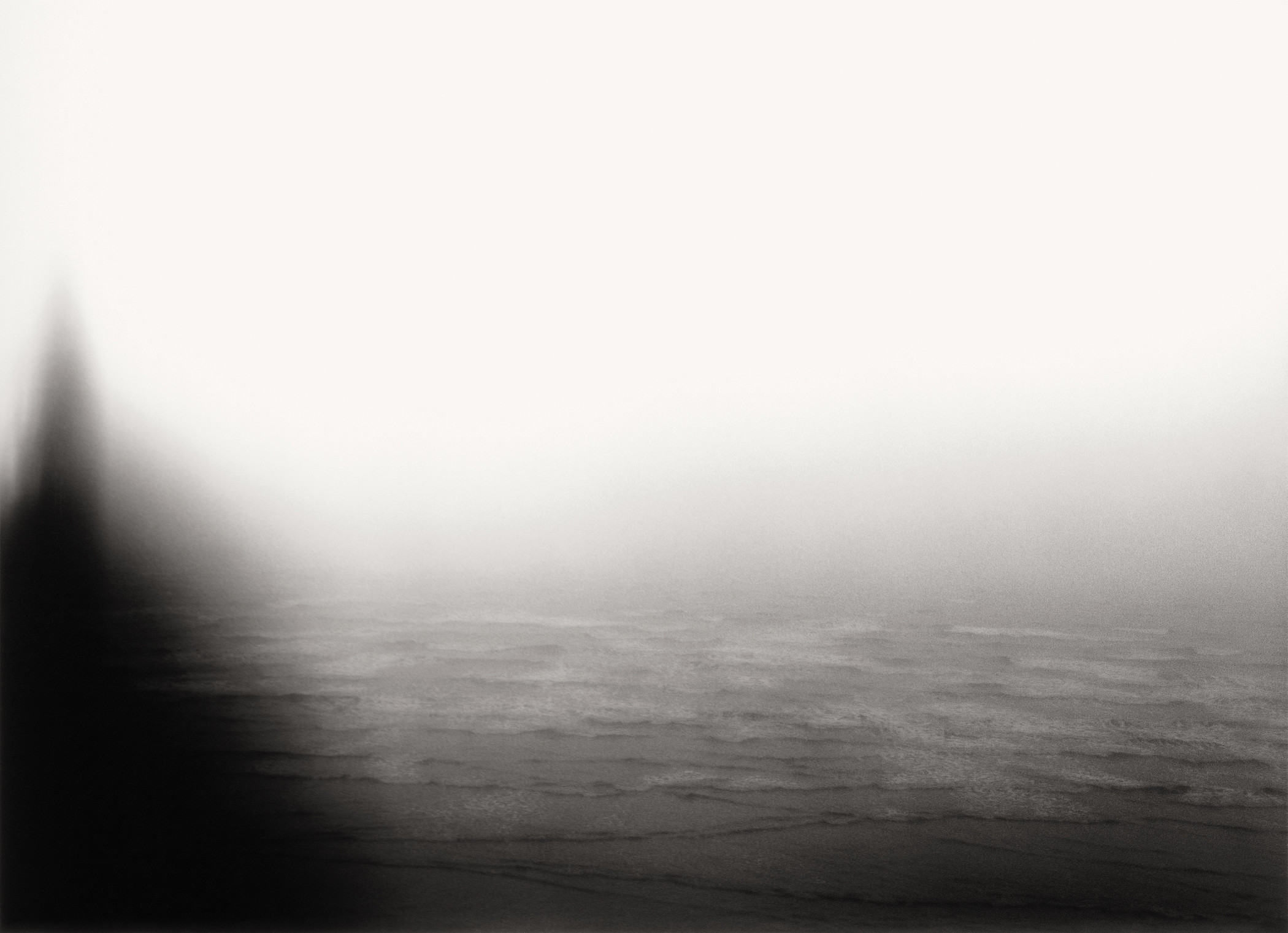 There is no horizon, only heaven and earth merging together
I stand in the corner, waiting to walk in
Expectations
Fear
Diffused with eyes that cannot see
Corner fading into black, white and grey

These responses are evidence of the remarkable physical, philosophical, and spiritual pull of Cooper’s pictures—profound images that have their origin in Cooper’s own visual and narrative exploration.

Art is a great source of inspiration and solace in these uncertain times. Stay tuned for upcoming creative writing and reflective prompts based on works from LACMA's collection!