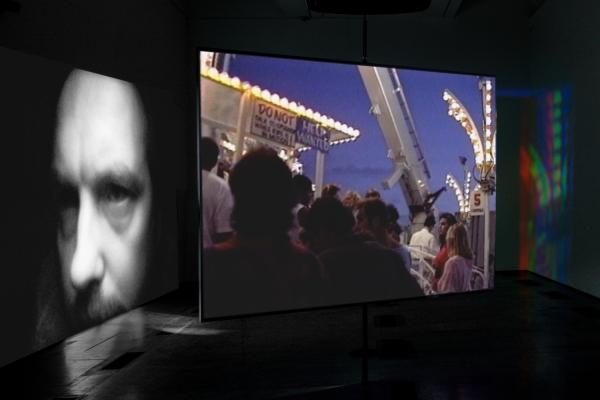 Bill Viola (born 1951) is a pioneer in the development of video as a major medium of contemporary art. For more than 40 years, he has made work that consistently addresses life, death, and the intervening journey, and is rooted in both Eastern and Western art as well as in spiritual traditions including Zen Buddhism, Islamic Sufism, and Christian mysticism. Born in New York City, Viola graduated in 1973 from the College of Visual and Performing Arts of Syracuse University, where he studied electronic music, performance art, and experimental film, and created his first video works using the recently-invented portable video camera/recorder. After graduating, Viola spent 18 months working in Florence, surrounded by Renaissance art and architecture. Later, a fellowship allowed him—along with Kira Perov, his wife and collaborator—to live in Japan from 1980 to 1981, studying Zen Buddhist philosophy and experiencing the architecture, calligraphy, Noh theater, and many other aspects of Japanese culture that influenced his work. Viola then moved to Southern California, though extensive travels have taken him to the Solomon Islands in the South Pacific, the deserts of Tunisia, Tibetan Buddhist monasteries, Hindu fire-walking ceremonies in Fiji, and Native American archaeological sites in the Southwestern United States. Viola represented the United States at the 1995 Venice Biennale; two years later a major survey of his work traveled internationally, including to LACMA. He currently lives in Long Beach. 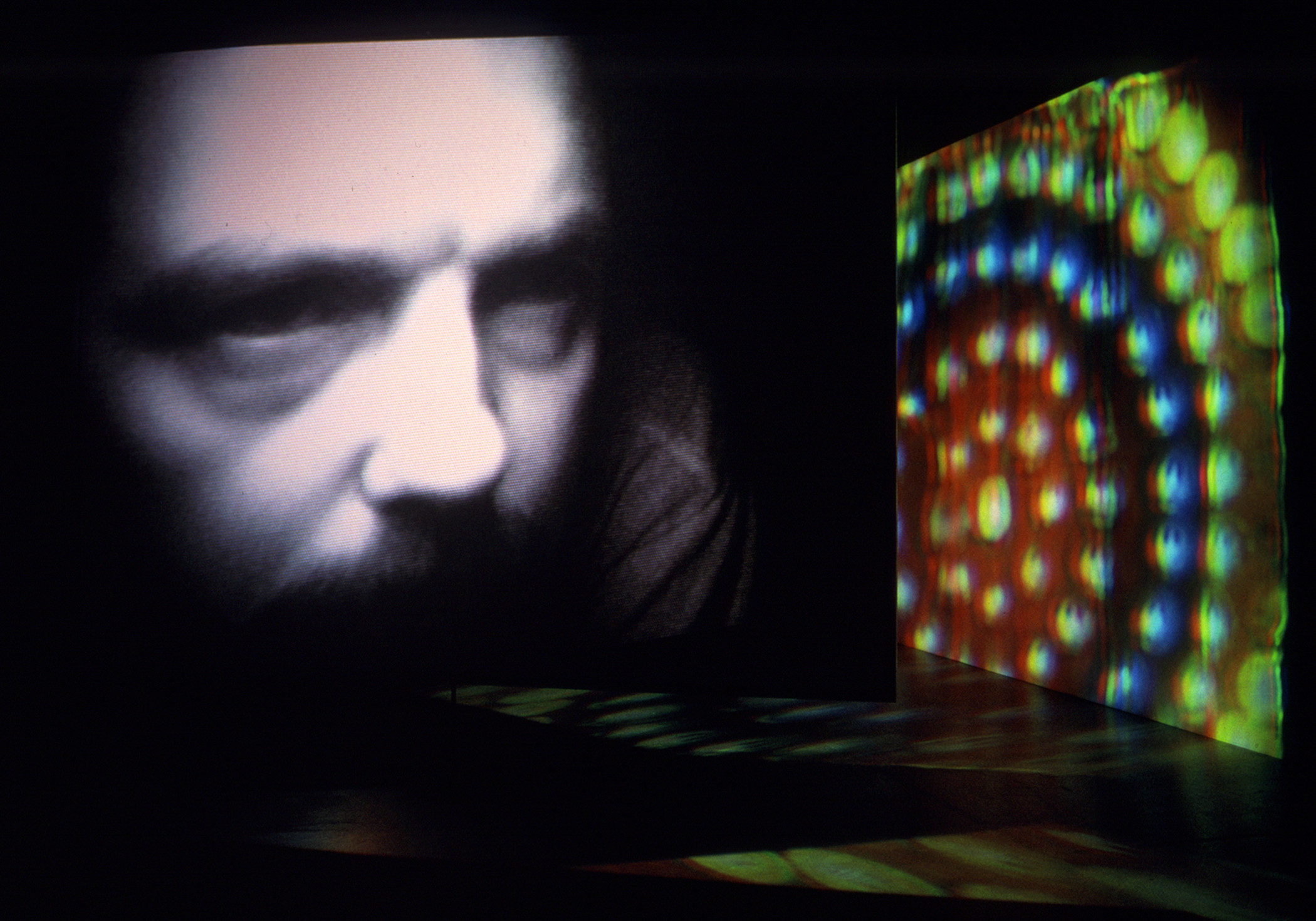 Viola’s Slowly Turning Narrative, an immersive environment of image and sound, encompasses presence and absence, childhood and aging, creation and destruction, the many and the one. In the artist’s own words, the work “is concerned with the enclosing nature of the self-image and potentially infinite (and therefore unattainable) states of being, all revolving around the still point of the central self. The room and all persons within it become a continually shifting projection screen, enclosing the image and its reflections, all locked into the regular cadences of the chanting voice and the rotating screen. The entire space becomes an interior for the revelations of a constantly turning mind absorbed with itself. The confluences and conflicts of image, intent, content, and emotion perpetually circulate as the screen slowly turns in the space.”

On view in the United States for the first time in 20 years through June 27, 2021, Bill Viola: Slowly Turning Narrative is particularly relevant at a moment when we are cognizant of our shared humanity. Learn more about Viola's work in this conversation I had with David A. Ross, longtime friend of the artist and chair of the MFA Art Practice at the School of the Visual Arts.

All visitors, including LACMA members, must purchase or reserve timed-entry tickets in advance.