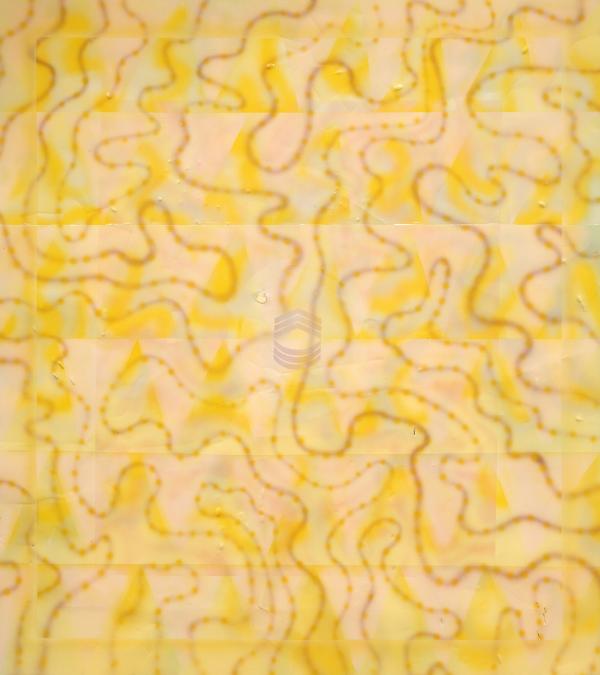 LACMA is deeply saddened by the passing of Billy Al Bengston, a pivotal figure of the postwar Los Angeles art scene and a close friend of the museum known for his extensive body of work made throughout a nearly 70-year career, as well as his quick wit, sense of humor, and distinctive attire.

Bengston, born in 1934 in Dodge City, Kansas, moved to Los Angeles in 1948. He attended Manual Arts High School and Los Angeles Junior College (now Los Angeles City College), where he studied ceramics under Bernard Kester before going on to study painting under Richard Diebenkorn and Saburo Hasegawa at California College of Arts in Oakland and then ceramics under Peter Voulkos at the Los Angeles County Art Institute (now Otis College of Art and Design). 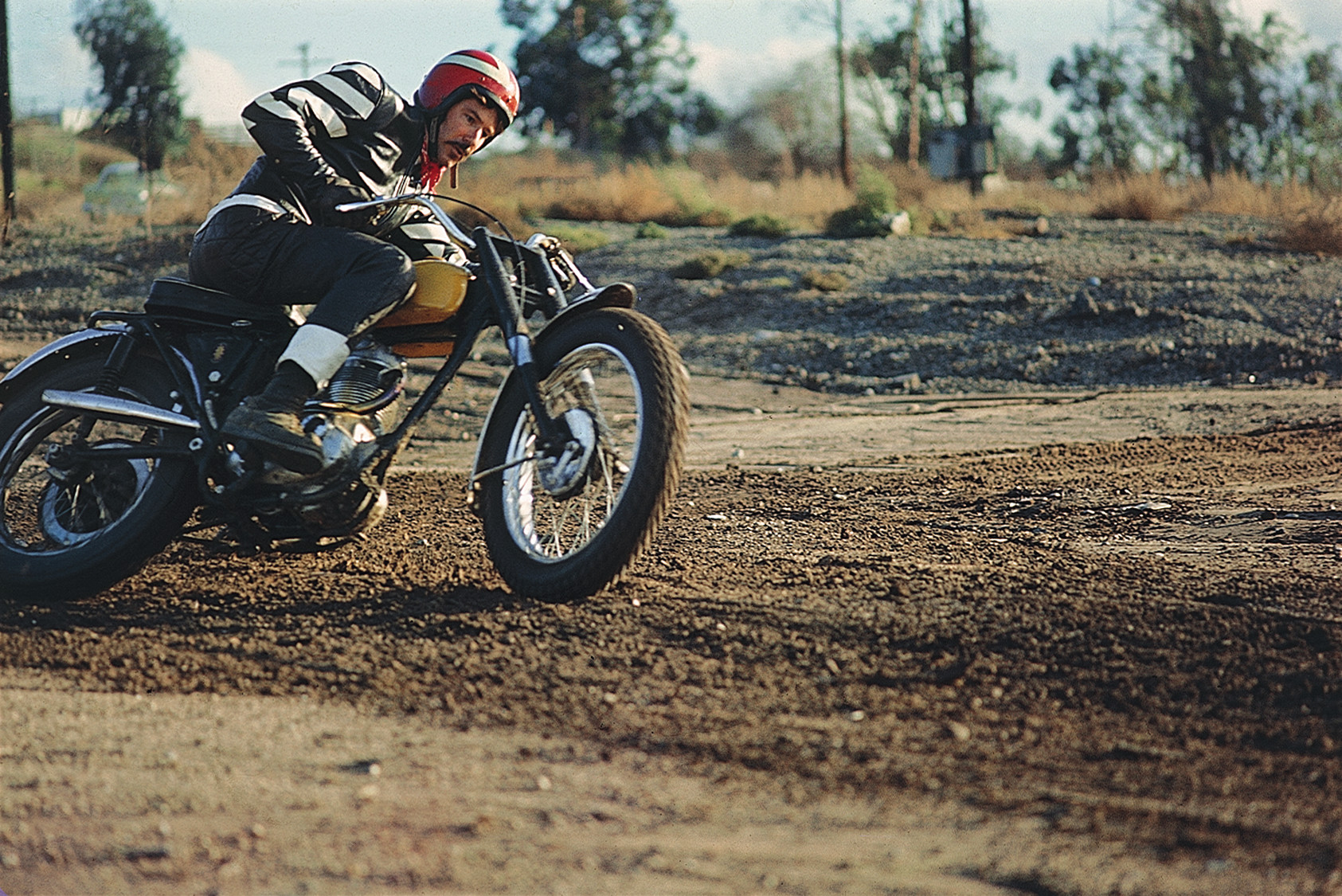 Bengston’s years as a professional motorcycle racer profoundly affected his art practice. He excelled at painting bikes, and particularly enjoyed spraying multiple layers of automotive lacquer on their hard metal surfaces. In 1965, he began denting, hammering, folding, crumpling, and even puncturing aluminum sheets and then spray-painting them, creating a series referred to as “dentos.” In paintings like Hatari and Tom (both 1968), layers of lacquer suggest dizzying spatial depths, while high-gloss finishes immediately bring the viewer's eye back to the surface and recall automobile aesthetics. 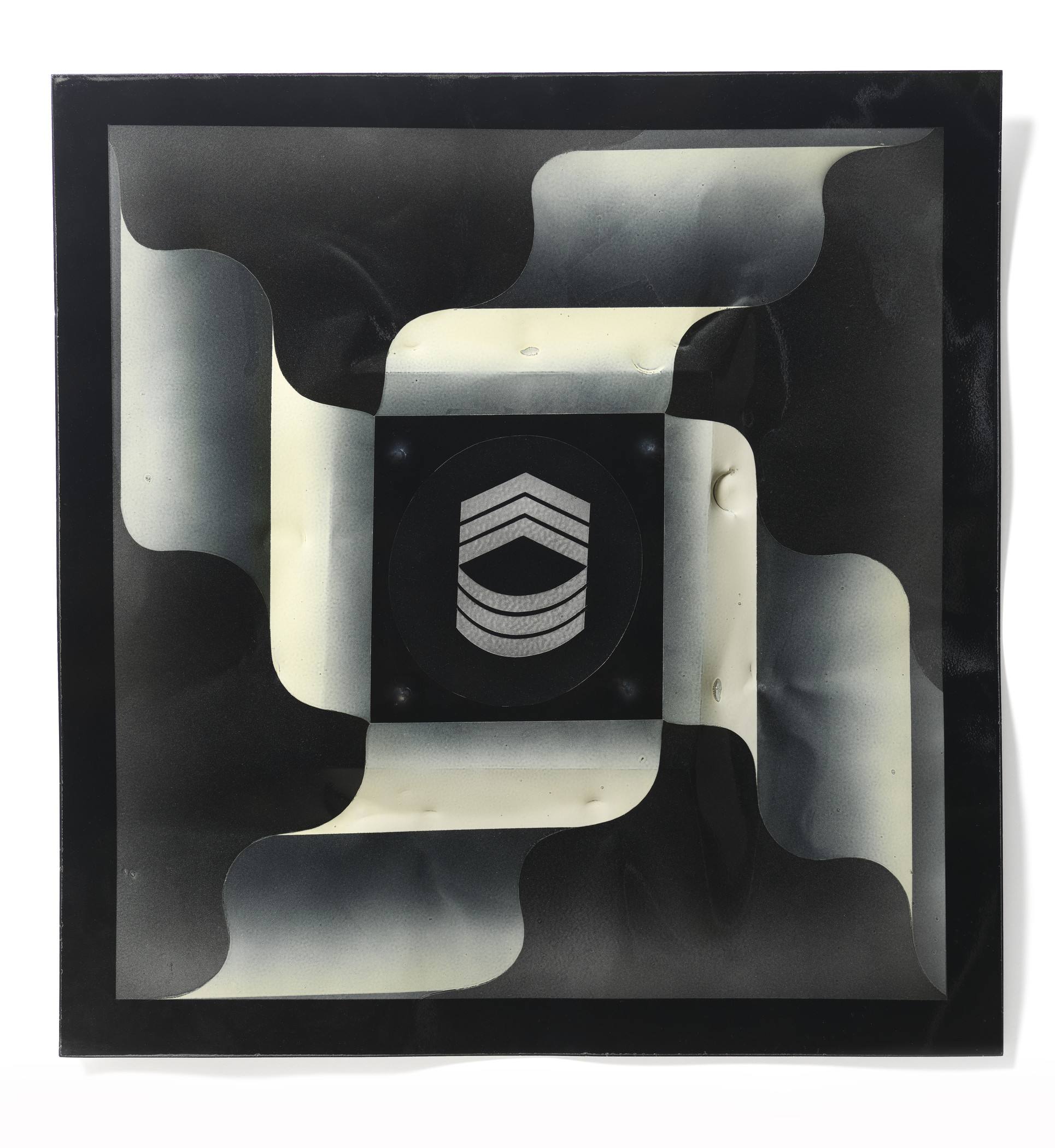 The artist gained attention for his semi-abstract, hard-edged paintings featuring isolated motifs like chevrons and hearts in the middle of his canvases, which became his signature style. His polished surfaces and explorations of industrial materials, heavily influenced by motorcycle culture, led critics to associate him with both the emerging Pop art and “finish fetish” movements, though he would soon grow beyond the confines of both, in part because his commitment to hand-craftsmanship. 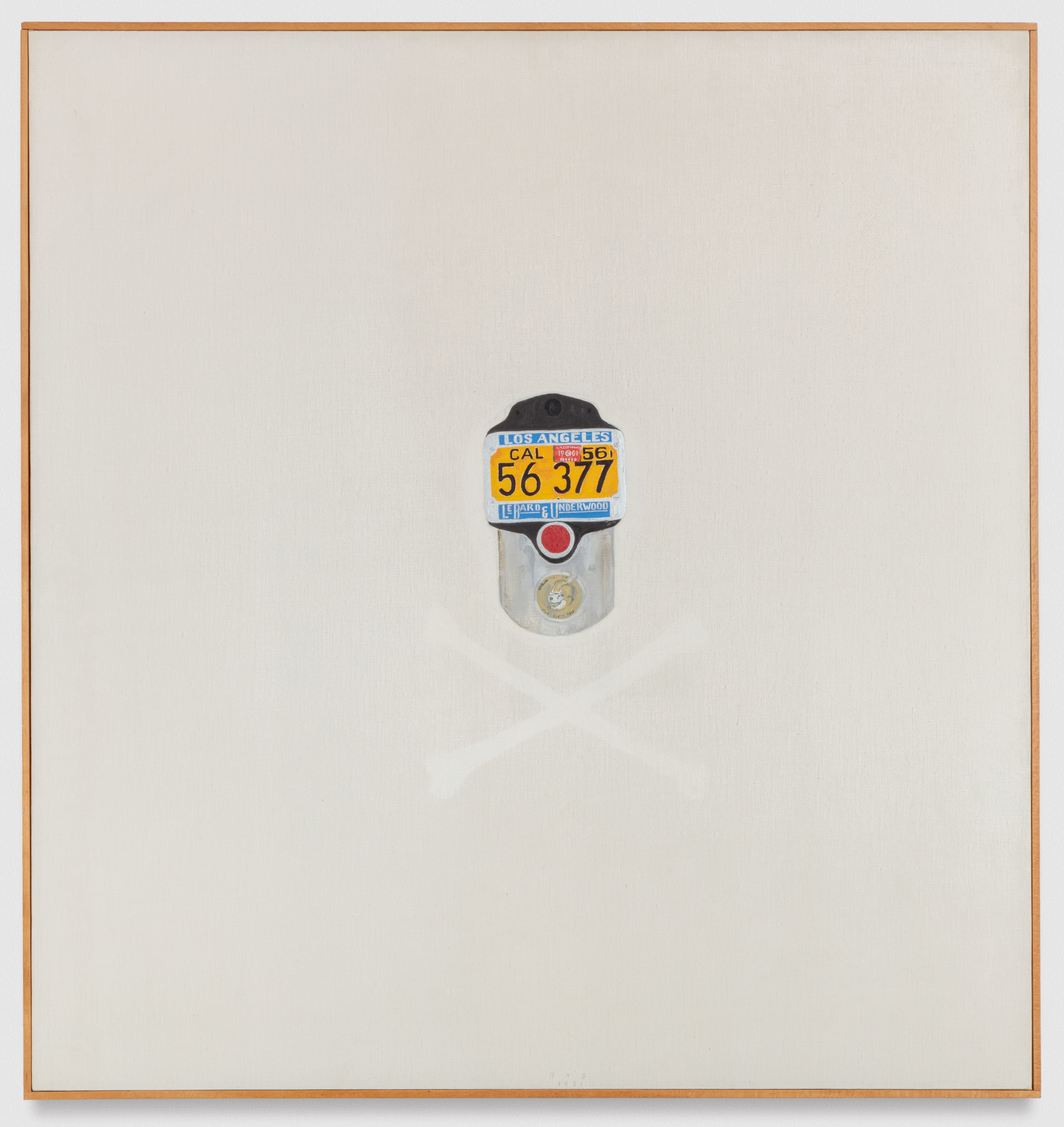 Bengston had his first solo exhibition at Ferus Gallery in Los Angeles in 1958. He became an integral member of the gallery’s circle alongside other pioneers including Ed Ruscha, Ken Price, and Edward Kienholz, and helped to legitimize the growing West Coast art scene. Bengston would have four more solo exhibitions at the gallery before 1964.

Bengston’s practice was emblematic of his Los Angeles milieu, and he was known as much for his iconic paintings as his colorful personality, his love of California’s surfing and custom car cultures, and his status as a rule breaker. In Bengston’s own words, “If people say you can’t do something, that’s what I’m going to do.” 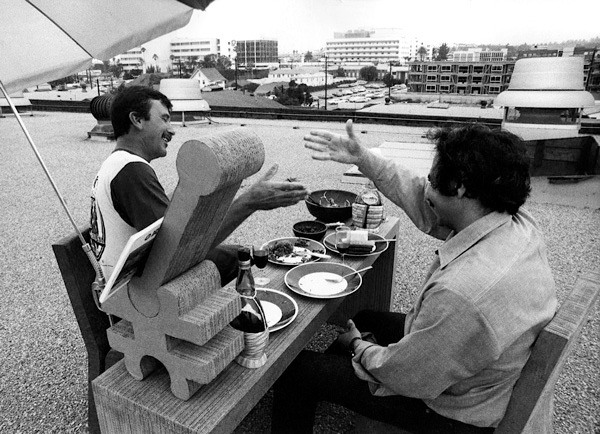 In 1968, LACMA presented Billy Al Bengston, a 10-year survey of the artist’s paintings, which he designed with the help of then-emerging architect Frank Gehry; the installation, radical at the time, was meant to evoke the artist’s studio with exposed plywood studs, furniture borrowed from the artist’s studio, and a life-size wax figure of Bengston next to his motorcycle from the Hollywood Wax Museum, underscoring Bengton’s commitment to the context in which his artworks were presented as well as his often unorthodox attitude toward the conventions of the art world. The exhibition was accompanied by a catalogue designed by Ed Ruscha. In 1988, LACMA presented the traveling survey Billy Al Bengston: Paintings of Three Decades organized by the Houston Museum of Contemporary Art. Additional monographic exhibitions have been organized by SFMOMA and the Honolulu Museum of Art. 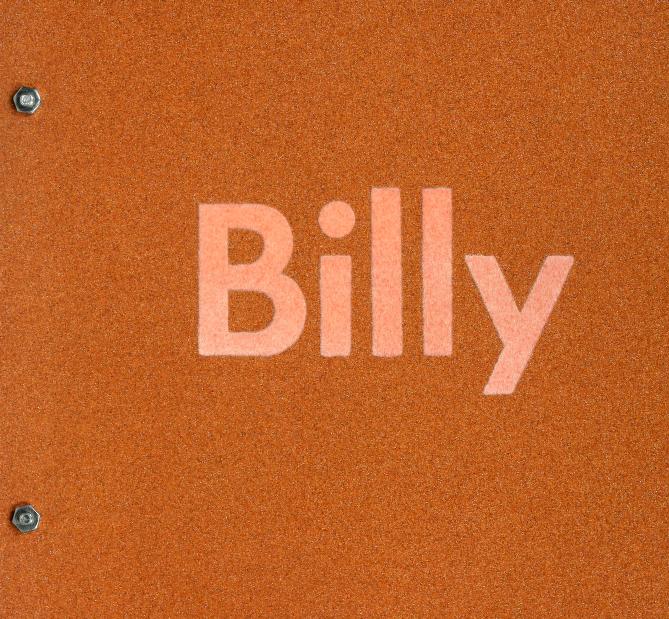 He has also been featured in numerous group exhibitions of Southern California artists including Sunshine and Noir: Art in L.A. 1960–1997 (organized by the Louisiana Museum in Copenhagen in 1997); LACMA’s Made in California: Art, Image, and Identity, 1900–2000; Los Angeles 1955–85: Birth of an Art Capital (organized by the Centre Pompidou in 2006); and the Getty’s Pacific Standard Time: Art in L.A. 1945–1980 (2011). Most recently, Bengston’s work was featured in Light, Space, Surface: Works from the Los Angeles County Museum of Art, organized by LACMA. His work is part of the permanent collections of LACMA; MOCA; Musée National d’Art Moderne, Paris; Solomon R. Guggenheim Museum, New York; Museum of Modern Art, New York; Art Institute of Chicago; Philadelphia Museum of Art; SFMOMA; and many others.