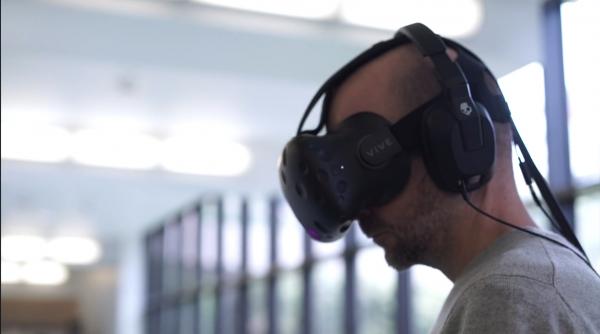 Collaboration is a word worth interrogating. Though it is sometimes treated as a synonym for cooperation, the true meaning of collaboration is more complex, particularly as it pertains to the making of art. The entire legacy of Art + Technology at LACMA can be seen as a study in collaboration, from the original 1967–71 program to the one we run today, which supports experimental artist projects. In fact, during his time in the original program, none other than Claes Oldenburg was so struck by the complexity of creative collaboration that he attempted to chart some of the characteristics it required of the artist. 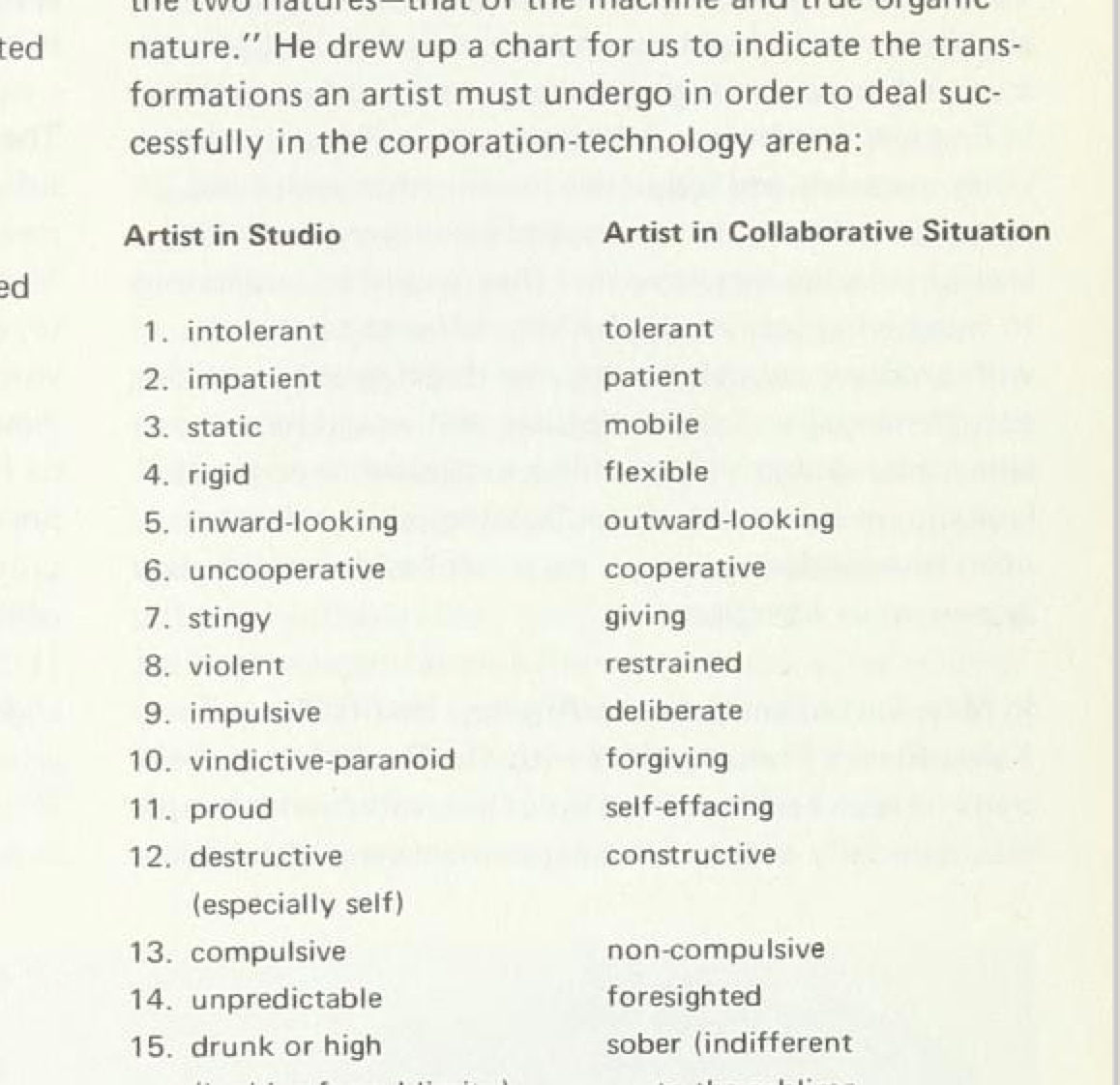 Nonny de la Peña and Alex Rivera came into the Art + Technology program in 2015 without a long history of working together. She is a journalist who has treated virtual reality as a medium for introducing visceral experience into reporting, evoking the experience of being homeless in L.A., or fleeing U.S. border patrol, or facing a violent (and armed) domestic partner, as she has done in other projects. Alex is a filmmaker whose sci-fi imagination plunged into drone warfare, border politics, and water shortages way back in 2008 (with Sleep Dealer). And even a decade before that, he touched on the idea of virtual and alternate realities in Papapapá, a film about the technology-mediated in-between state inhabited by immigrants like his father.

This month at LACMA, Alex and Nonny are presenting a work-in-progress, Reaching the Shore, based on a sci-fi short story of the same name by Guillermo Lavin about economic disparity, deferred dreams, addictive pleasures, and the landscape of northern Mexico some time from now. 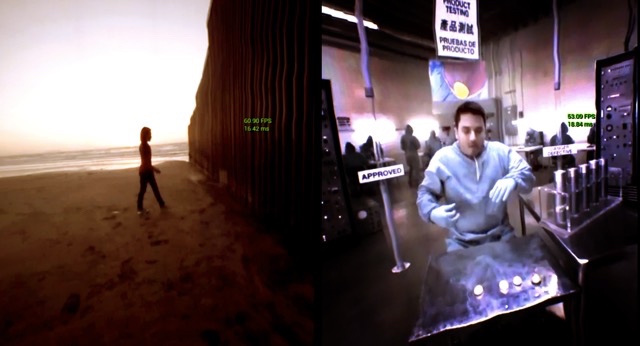 Still from Reaching the Shore

Joel Ferree and I saw a rough cut of Nonny and Alex's project earlier this summer. Like Nonny's previous work, the piece combined 360-degree live action with computer generated imagery (and stereoscopic sound). It was the first time I had experienced true 360-degree cinema. The effect was like being in the center of a donut, in a good way; I could pivot and investigate a scene in all directions, and I was taken with the freedom to look away from the central drama in the midst of the narrative, to seize control of the direction and angle of my gaze, and to focus my attention on the periphery if I so chose. (The fixed point of the camera and thus the viewer also mitigated the motion sickness I often experience while using VR goggles.)

The effect of the story as Alex and Nonny adapted it was like a dream, perhaps in part because of the surreal setting, the welcome stretches of silence between dialogue, and the unpredictable transitions.The cinematic footage was intercut with CG scenes that were still very rough but promising; I can't wait to see what has happened with those in the intervening months.

Tickets for the ten-minute individual experience are free and require advance reservations. Find out more about Art + Technology grants at LACMA. 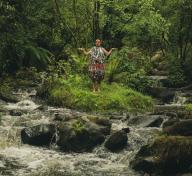 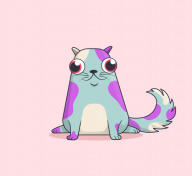 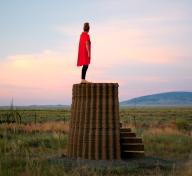