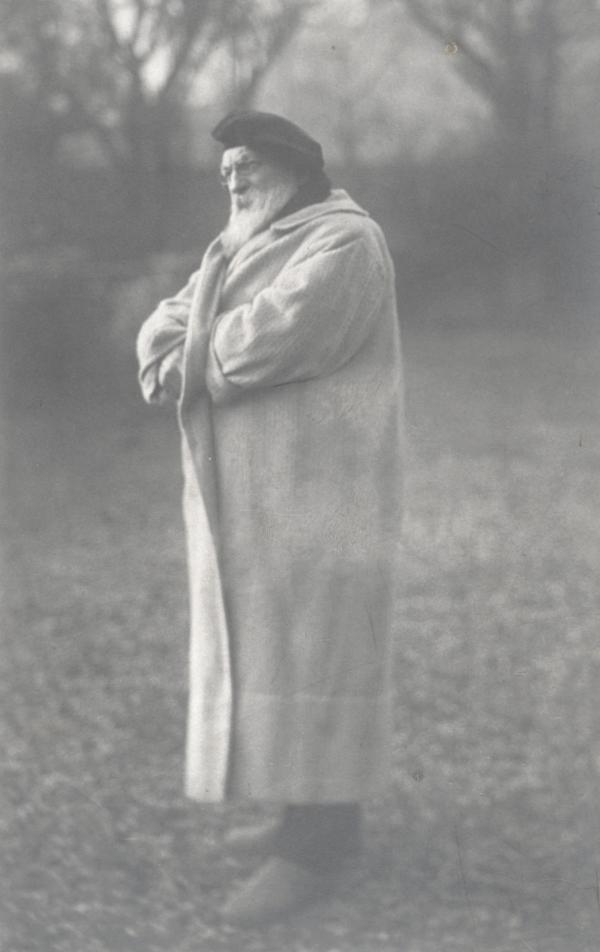 Rodin in the Pose of Balzac, France, c. 1914, Los Angeles County Museum of Art, gift of the B. Gerald Cantor Art Foundation

Two decades into his career, in the early 1890s, Auguste Rodin’s massive success had already taken firm root. By that time the Parisian-born artist had modeled The Thinker, The Kiss, and his controversial Burghers of Calais, and he was about to begin his tremendous Monument to Balzac. Indeed, before the turn of the century Rodin’s powerfully emotive sculptures had secured his reputation as Europe’s most famous living sculptor. The story in America, however, was different. The naturalist character of Rodin’s expressive figures—particularly his depiction of female bodies—proved still too much for the puritanical conceptions of America’s wealthiest collectors, even those who had voraciously begun buying French avant-garde painting. At that time rarely were Rodins exhibited publically, and when three were removed from Chicago’s Columbian exhibition of 1893 just a week after they were put on view, the Chicago Herald announced, “If such works were placed in the open of the sculpture corridors they would have been brutally defaced.”* 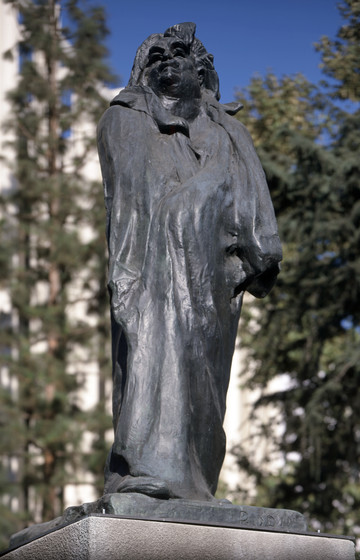 Rodin was not dissuaded. Knowing the possibilities of the new audience and understanding that his time in America would eventually come, he stated, in 1894, “There is no doubt that the Yankees are worth more than we give them credit for. It’s not just for their dollars, which glitter before the eyes of our impoverished nobleman; it’s for their sense of curiosity and their intelligence that we should appreciate them.”** Rodin was ultimately correct in recognizing the power of Americans to accept his art, even if it was only hinted at in those days by a small group of dedicated collectors and artists. Among one of the first and most ardent was the young American photographer Edward Steichen. He not only produced the most profound photographs of the elder artist, but his successful advocacy of exhibiting Rodin in New York also secured the sculptor’s status as a critical breakthrough figure for the American avant-garde. As a result, in the century following Rodin’s earliest exhibitions in America, the sculptor’s own belief in the arrival of American support would be realized. 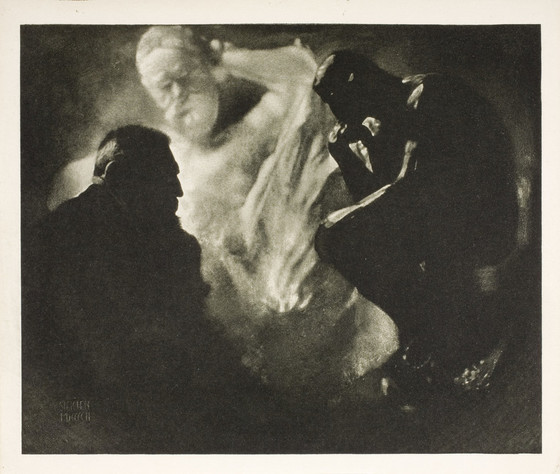 LACMA’s rich collection of the sculptor’s work epitomizes the artistic triumphs Rodin ultimately achieved across the Atlantic. The museum’s collection boasts 50 Rodin sculptures: from a group of over life-size bronzes on view in our sculpture garden to a selection of intimate maquettes on rotation in our European galleries. All showcase the power of Rodin’s modeling, his interest in movement and materiality, and his dedication to capturing the vitality of the human form. Of these works, 40 were a gift from B. Gerald Cantor, and his wife Iris, whose matchless dedication to the artist over the course of decades drew on the spirit of those, like Steichen, who wished to ensure the understanding and acceptance of Rodin’s art throughout America.*** With our extraordinarily comprehensive collection, in this centenary year of the artist’s death our visitors will be able to celebrate the life and work of one of the most renowned artists of the modern era.

***In addition to their generosity toward Los Angeles and to LACMA, The Iris and B. Gerald Cantor Foundation has donated hundreds of works by Rodin and his contemporaries to other institutions throughout the United States and abroad. 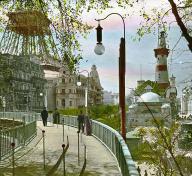 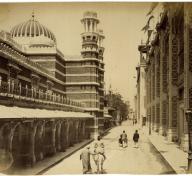