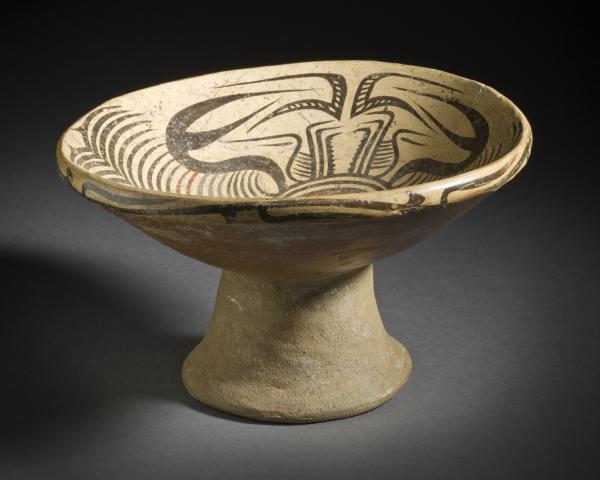 Did You Know? Interesting Factoids in “Panamanian Cosmos”

LACMA has been acquiring a remarkable collection of Panamanian artifacts, supported by gifts from Drs Alan Grinnell and Feelie Lee, many of which are currently on view in the exhibition Creatures of the Earth, Sea, and Sky: Painting the Panamanian Cosmos, located in the Ahmanson Building. Composed of 30 ceramic objects from ancient Panama—dating from roughly 500 to 1500 CE—as well as four Kuna textiles from the 21st century, the exhibition focuses on depictions of animals that played a significant role in the spirituality of the ancient Panamanians and continue to influence Panamanian culture today.

Here are some interesting tidbits we learned recently:

1. Panamanian chiefs were responsible for maintaining the balance of the three levels of the Cosmos—the watery underworld, the earthly level, and the celestial realm—and were thought to have the power to transform into creatures from the different cosmic levels through ritual hallucination.

2. Shamans used stingray spines for ritual bloodletting as a sacrifice of pain to the cosmos.

3. Bats, wading birds, and jaguars were considered to be among the most powerful animals because of their ability to inhabit multiple levels of the cosmos: bats because they sleep in caves and fly; wading birds because they fly and rest in the water; jaguars because they are powerful land predators, climb up trees, and dive into the water to hunt. 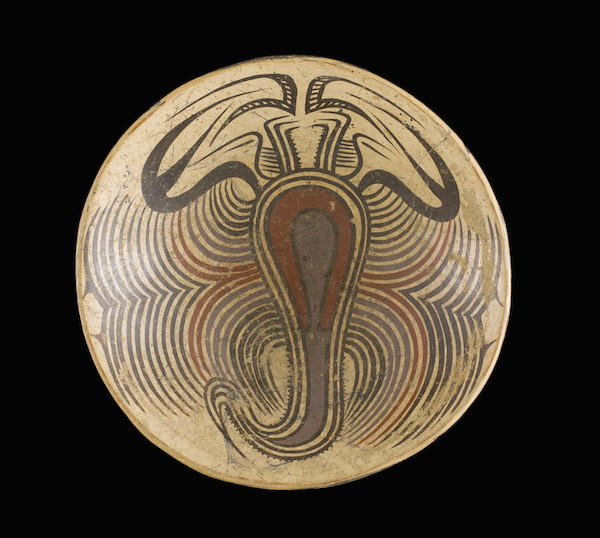 4. Spiders, scorpions, snakes, and tobacco may have been ground together into a rub for a shaman’s skin to create hallucinations that enabled them to “converse with the devil.” 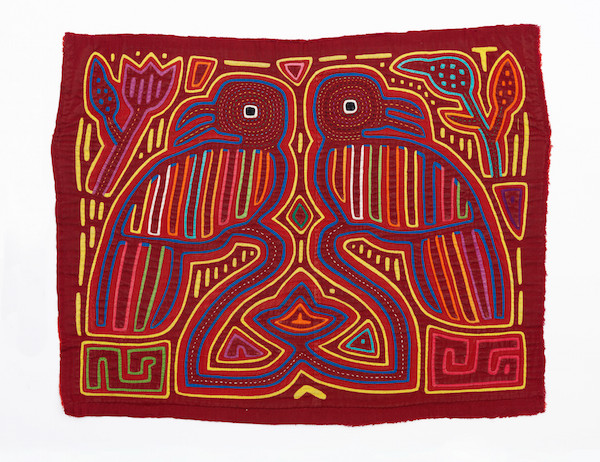 5. In the galleries, you’ll find 21st century textiles, made by Kuna women. These panels are to be worn on the front and back of a woman’s blouse to ward off negative energy.

Learn more from assistant curator Julia Burtenshaw as she walks through the exhibition space, or come view these rare pieces for yourself! Creatures of the Earth, Sea, and Sky: Painting the Panamanian Cosmos is on view in the Ahmanson Building, Level 2, through April 15, 2018.