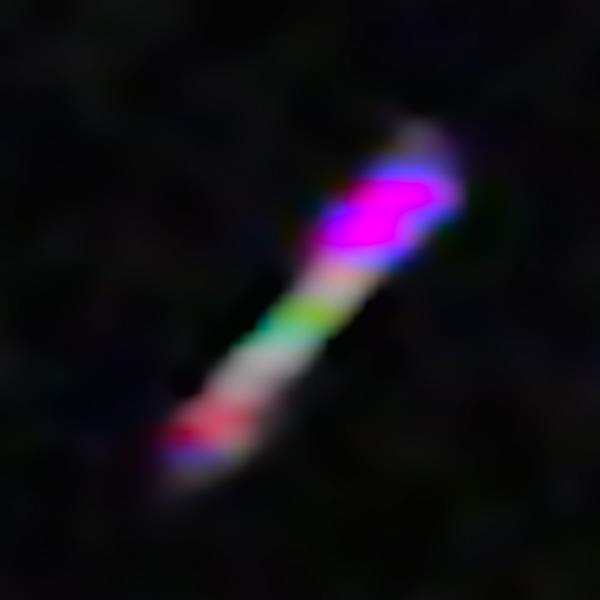 Coming Soon: "I want to know"

On Saturday, March 23, LACMA will present Art + Technology Lab grant recipient I.R. Bach’s project, I want to know. The work is inspired by a mysterious encounter Bach experienced while camping in a mountain range in Mexico. The project’s first component consisted of fieldwork: the artist made multiple expeditions into the volcanic field outside Mexico City to investigate the spontaneous appearance of strange flashing lights in the mountains. For the second component, Bach developed a performance with mirrors in the hills of Los Angeles to create a triangular light drawing that visitors can view from the balcony of LACMA’s BCAM building. Bach also expanded his investigation to encompass a variety of separate yet related unexplained phenomena. 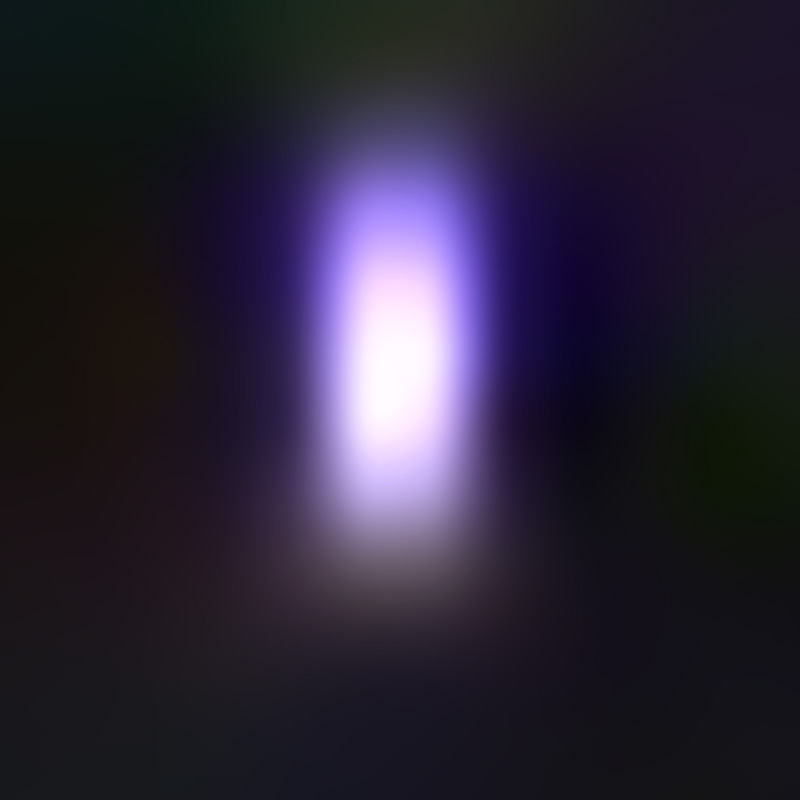 Much of Bach’s time has been spent working with photo-surveillance equipment, including a camera drone and a low-light camera. Instead of using these tools to demystify the phenomenon appearing in the mountains, he achieves results that heighten the experience of the unknown. Bach does this without speculating on the phenomenon’s existence—this he leaves up to the viewer. His artistic investigations do not lead to theories or answers but rather seek to initiate a sense of discovery and a state of wonder. They suggest something more without telling what exactly that something is.

During the program, Bach will report on his research and debut his mirror performance, creating a triangular light drawing that guests can view from LACMA. A small publication of essays the artist wrote while doing his research will be handed out during the event.

Art + Tech: I want to know—A Research Lecture with I.R. Bach will take place on Saturday, March 23, at 1 pm in the Art + Technology Lab. To learn more about this project and others, visit lacma.org/lab.

The Art + Technology Lab is made possible by Accenture and Snap, Inc. Additional support is provided by SpaceX and Google. 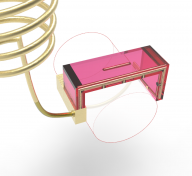 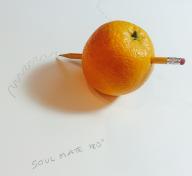 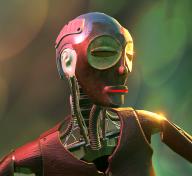