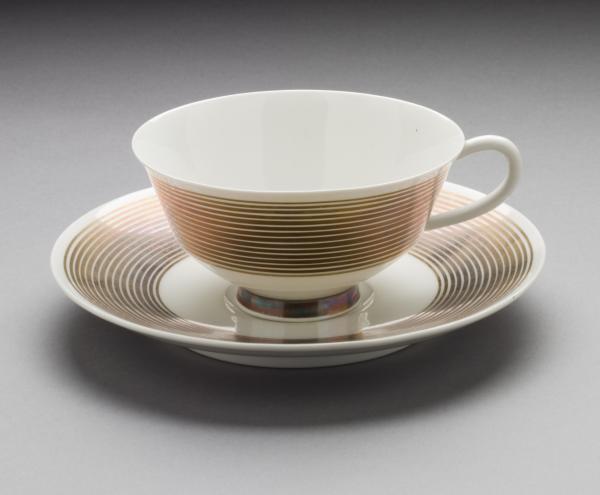 Bauhaus at 100: Spotlight on Marguerite Wildenhain

Marguerite Wildenhain’s porcelain tea set embodies what was for her the ultimate aim of ceramic production: designs developed by craftspeople with tactile knowledge of the material translated into mass-produced goods. She believed in the necessity of mass production, but felt that “only a designer-craftsman...thoroughly versed in his craft, can create pottery designs of lasting value for factory production.”

Born in Lyon, France, to a German-French father and a British mother, Wildenhain studied drawing, painting, and sculpture at the Kunstgewerbeschule (School of Fine and Applied Arts) in Berlin. In 1919, she enrolled in the inaugural class of ceramic students at the Bauhaus. The course was directed by two masters: Max Krehan, an experienced potter who taught the technical skills of throwing, glazing, and firing; and sculptor Gerhard Marcks, who instructed on aspects of form, line, and expression. Krehan taught the students in the manner of a traditional apprenticeship, emphasizing practice and technique. Only after students had mastered form-making did Marcks play a larger role in their education. 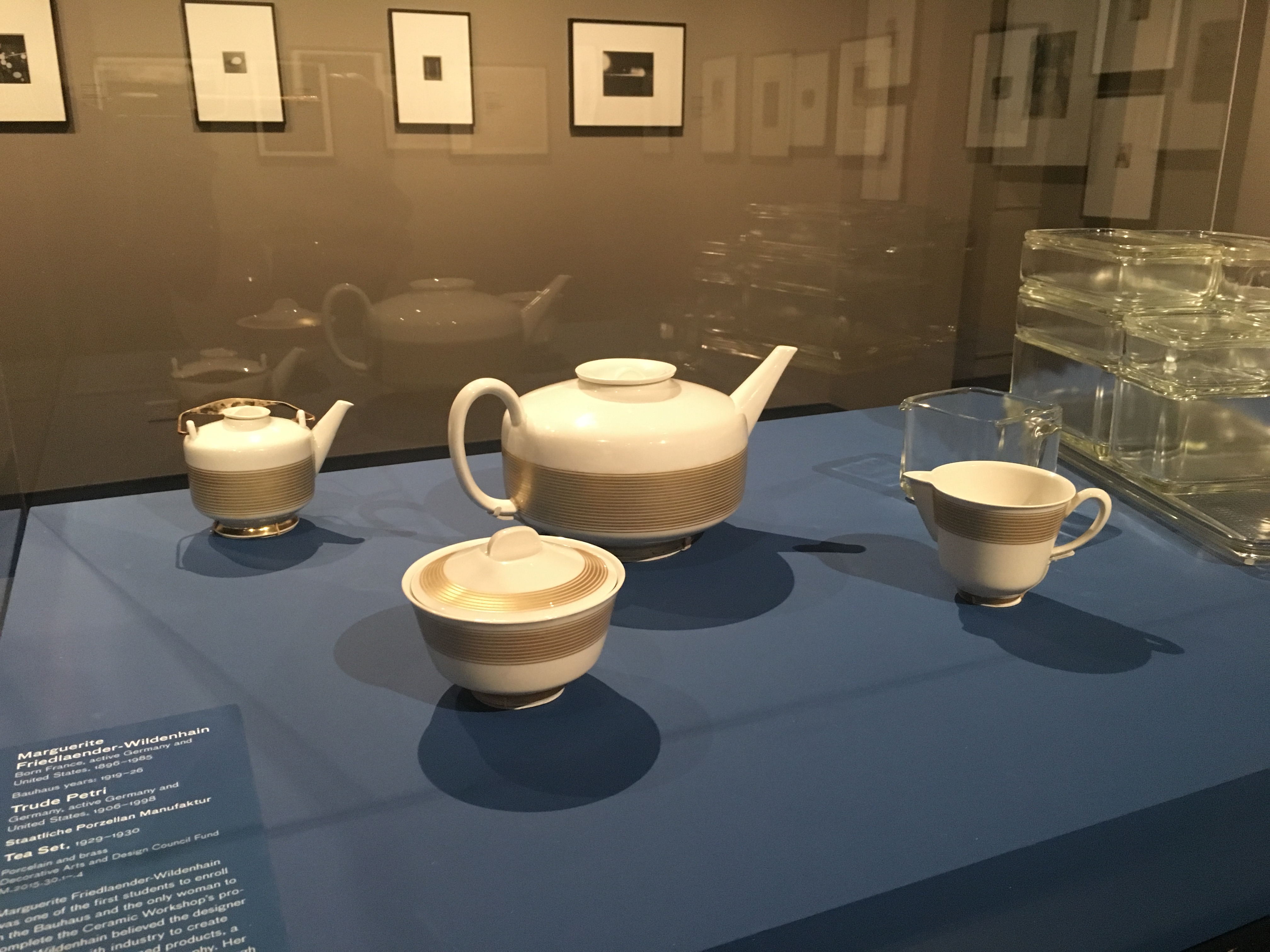 Upon graduation in 1926 Wildenhain became head of the ceramics department at the Stadt Halle—Kunstgewerbeschule Burg Giebichenstein (Halle City School of Fine and Applied Arts). At the same time, she designed dinnerware patterns for the royal German porcelain manufactory KPM (Konigliche Porzellan-Manufaktur), including this service, now on view in The Bauhaus at 100: Modern Legacies. Wildenhain was responsible for the form design, while Trude Petri created the gold decoration.

After Hitler became chancellor of Germany in 1933, Wildenhain, who had a Jewish background, was asked to resign. She moved to Putten, in the Netherlands, and in 1939 made her way to Northern California, where she led the ceramic course at Pond Farm Workshops in Guerneville near the Russian River. She ultimately settled there and enjoyed a long career as a potter and beloved teacher to many students. 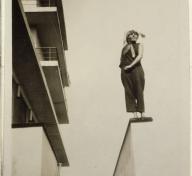