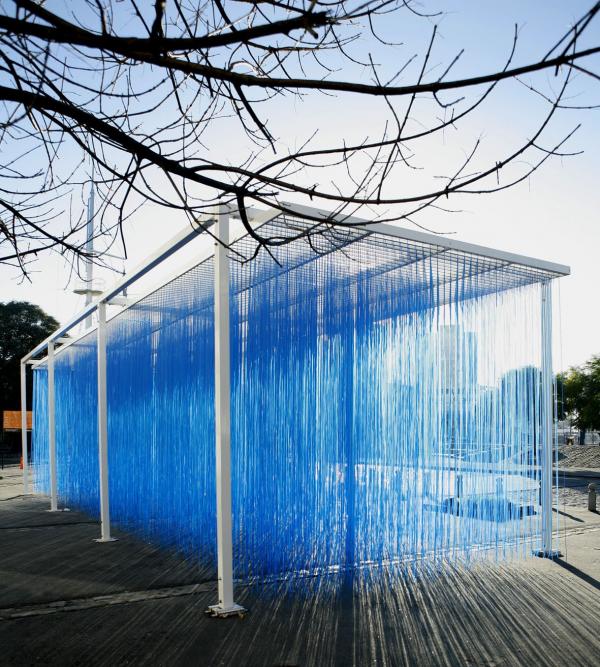 When I arranged for the long-term loan of a beautiful yellow Penetrable by the artist Jesús Rafael Soto (1923–2005), on view at LACMA from 2011 to 2017, I had no idea it would become one of the most popular works installed on campus. Since then, we made it a mission to bring back a work from the series permanently. With the generous support of LACMA’s Collectors Committee and other museum friends, we were just able to acquire this magical blue Penetrable by Soto. Conceived in 1999, Penetrable BBL Bleu brilliantly captures the artist’s lifelong fascination with space, color, and the importance of viewer participation to activate and complete the work of art.

Born in Ciudad Bolívar, Venezuela, Soto was a pioneering and internationally renowned figure associated with Op and kinetic art. From 1942 to 1947, he studied fine arts at the Escuela de Artes Plásticas in Caracas but became disillusioned with the school's conservative teaching methods. 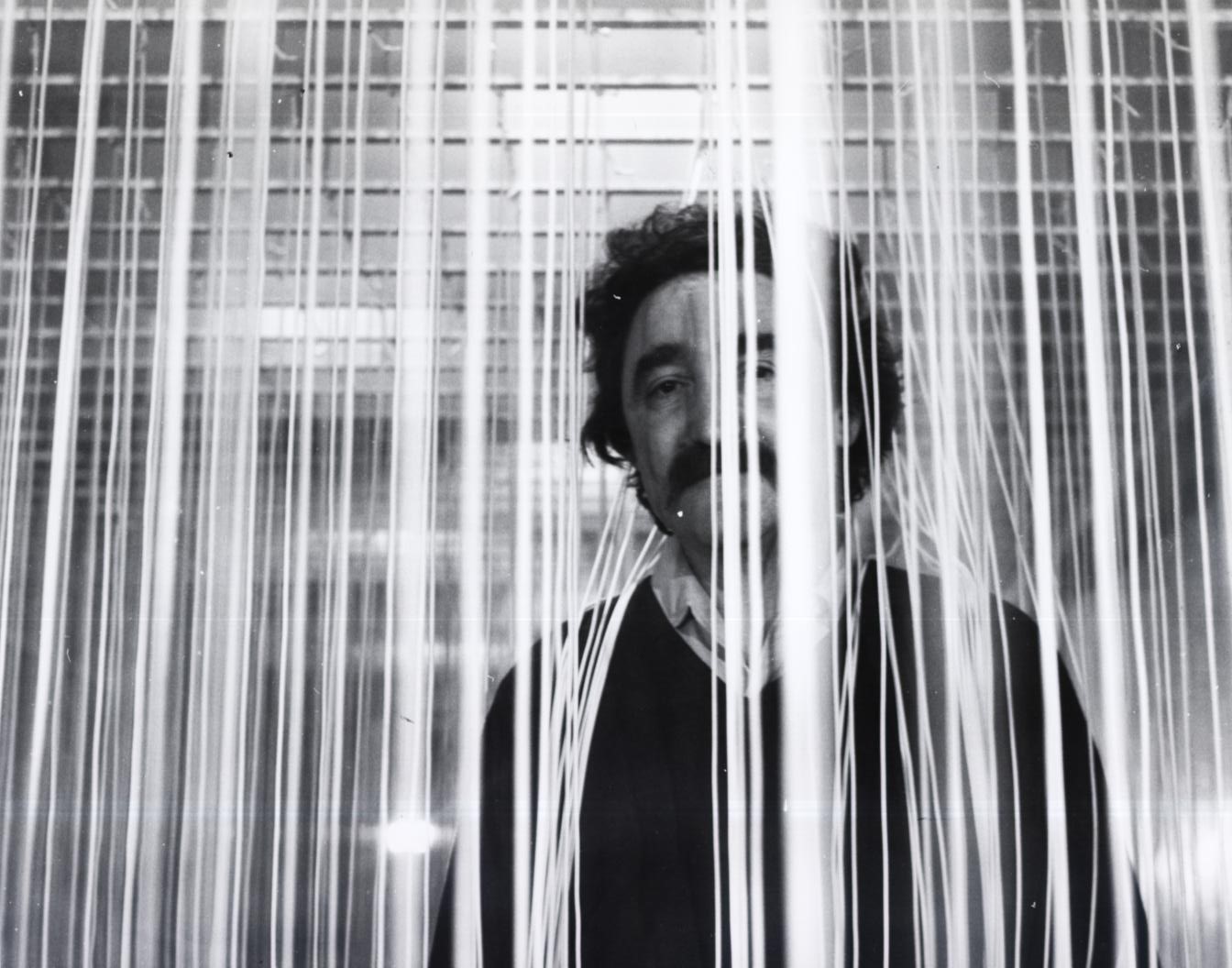 Fascinated with cubism and constructivism (Braque, Mondrian, and Malevich, especially), which he knew only through reproductions, in 1950 he relocated to Paris—a hub of artistic experimentation and a mecca for Latin American artists. 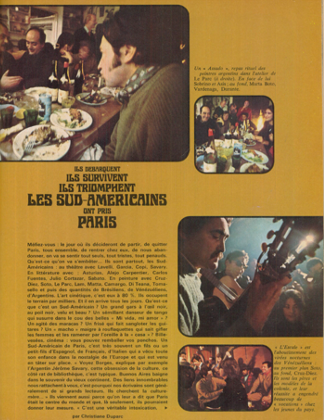 There he met the legendary gallerist Denise René and participated in her historic 1955 kinetic exhibition Le Mouvement, which launched his international career.

Soto created his first signature Penetrable around 1966 using simple industrial materials—plastic tubes and metal. (Throughout his career, Soto created numerous Penetrables, which have been shown all over the world.) Embodying his interest in the intangible quality of light and the dematerialization of solid matter—what he called the “density of space, its fullness”—the Penetrables are a series of optical, kinetic, and tactile environments (some are also sonorous) meant to be traversed physically. In a filmed interview, Soto explained:

"My concept of space is very different from that of the Renaissance, where man was in front of space, he was the viewer, the judge of that space...[With] the Penetrables, I reveal that man...is part of space. And this is the sensation of those who enter them, and the feeling of joy and elation that you witness is similar to getting in the water and being completely liberated from gravity.” 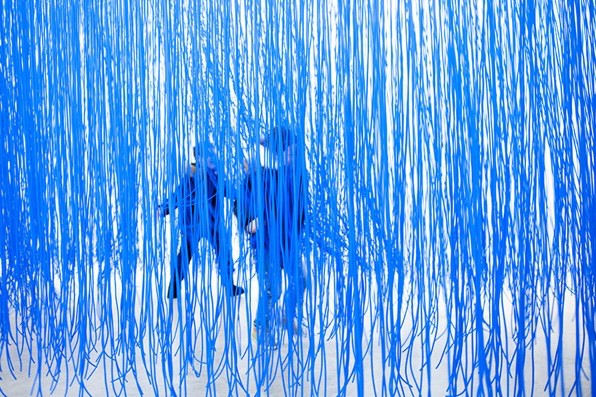 Soto’s immersive installations of precarious dangling nylon tubes absorb viewers in a boundless field of light and color, at once solid and ethereal. Viewers are encouraged to step in and become part of these artworks, rather than contemplate them from a distance. By giving the spectator agency, Soto challenged traditional ways of seeing and promoted a more democratic approach to art. Through this radical and playful form of engagement, he hoped to transform viewers’ perceptions, unleash their imaginations, and open a portal to another dimension to "make visible the deeper reality that binds everything together.”

View more on Soto's Penetrables and the philosophy behind this group of immersive artworks.