Cirrus Editions celebrates its 50th anniversary this year! Founded by Jean Milant in 1970, Cirrus has been a stalwart presence in the Los Angeles print world, making a name for itself through its commitment to local artists and its embrace of unconventional printmaking techniques. Ed Ruscha was among the first artists invited to Cirrus and immediately offered up an unusual challenge: a two-color screenprint made with Pepto Bismol and caviar (in lieu of conventional inks). The result was Pepto-Caviar Hollywood, now an icon in the annals of experimental printmaking (and artmaking for that matter). In 1977–78 Joe Goode made lithographs at Cirrus that he subsequently slashed with a razorblade and, a few years later, produced his "Gunshot Series" of two-side lithographs punctured and tattered with shot. Jill Giegerich printed on rubberized cork, William T. Wiley on leather hide, and Greg Card on plexiglass. More recently, Cirrus published a print by legendary feminist and peformance artist Barbara T. Smith who improvised with her hands and face over the scanner bed in the process of capturing the final image. 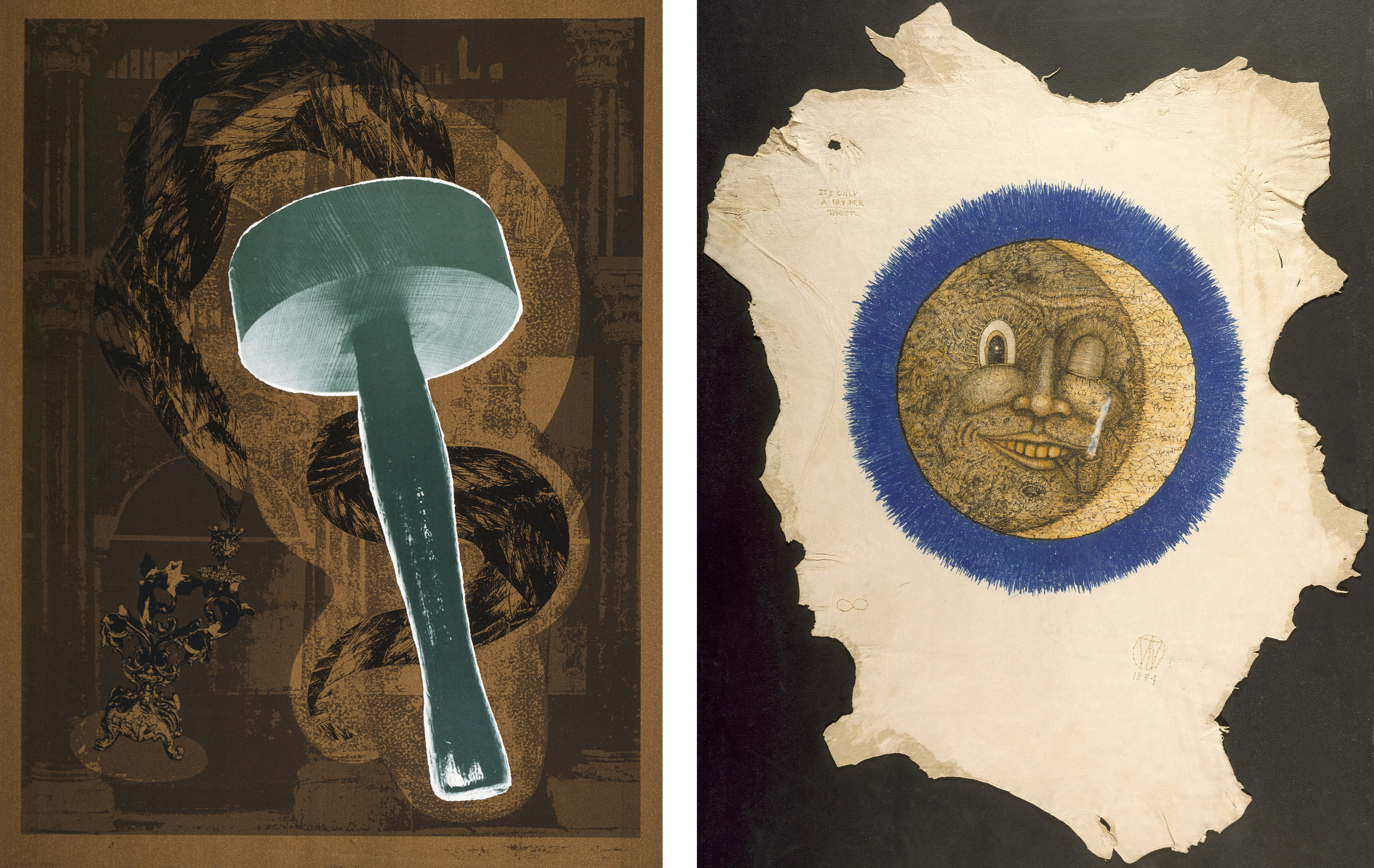 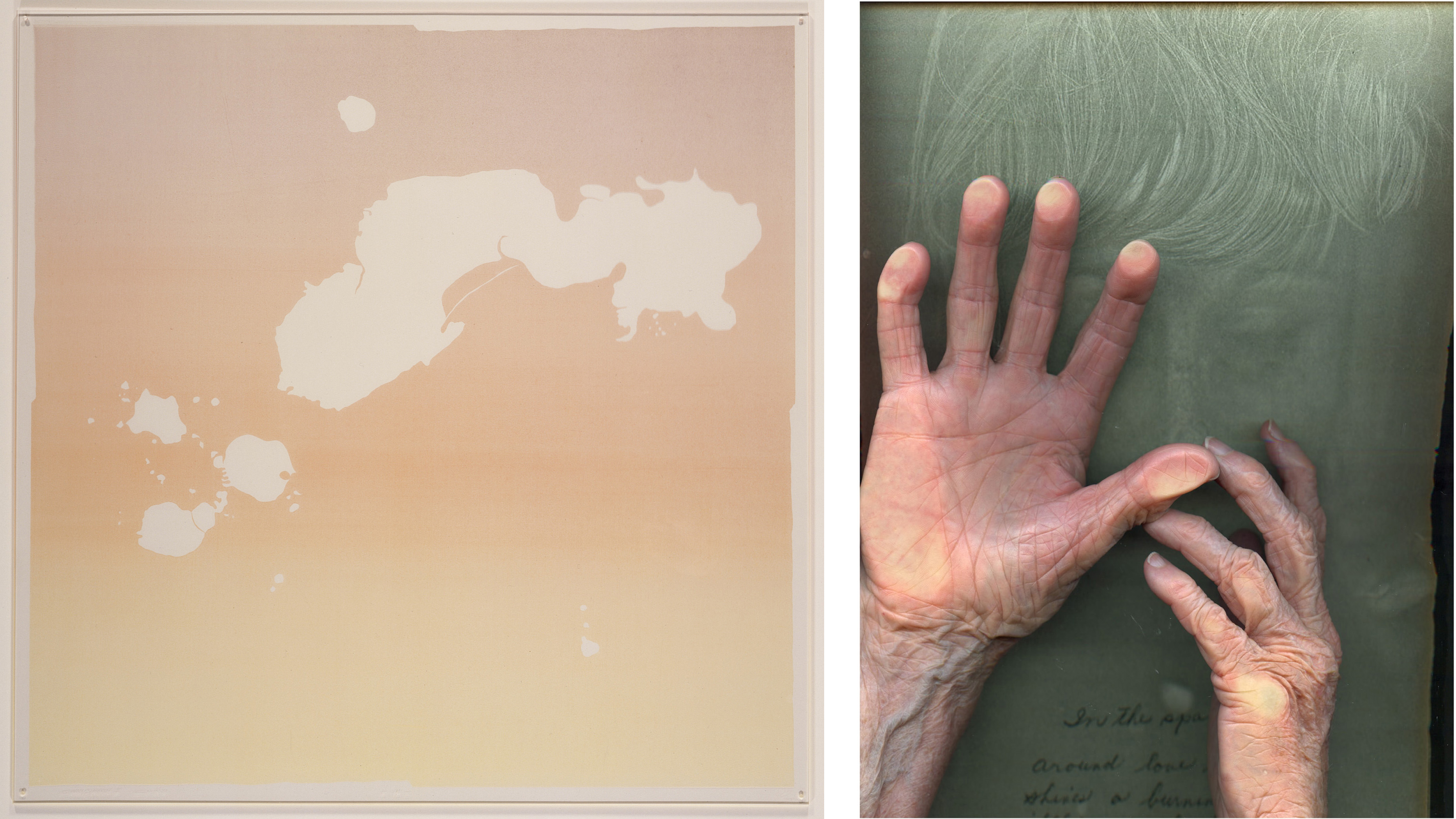 In the early years, Milant's openness to pushing the boundaries of printmaking, however extreme, distinguished Cirrus from more traditional presses like Tamarind (where Milant received his training), while his commitment to L.A.-based artists set Cirrus apart from crosstown shop Gemini G.E.L. which has a much broader national and international scope. Milant was so committed to L.A. talent that he was among the first to exhibit their prints internationally at fairs like Art Basel in the early 1970s. LACMA has approximately 850 prints made at Cirrus and the shop’s local focus provides a sort of archive of art "made in L.A.," which was the title of the museum's 1995 exhibition devoted to the prints of Cirrus Editions.

In the 70s, the range of the city's artistic innovation is demonstrated in works dealing with process, light, and nature (in works by Goode, Card, and Vija Celmins, for example) as well as performance, feminist, and concept-driven work by Chris Burden, Karen Carson, and John Baldessari, respectively. The latter returned to Cirrus again and again over the decades, producing his most recent edition in 2015.

Renowned environmental artist Lita Albuquerque has also returned regularly to Cirrus, making sublime cosmic abstractions illuminated with gold leaf. Other generations of L.A. artists, like Mark Bradford, Jonas Wood, and Mary Weatherford, have worked at Cirrus in recent years and seem poised to continue the tradition of making great prints at the workshop committed for half a century to supporting its own. 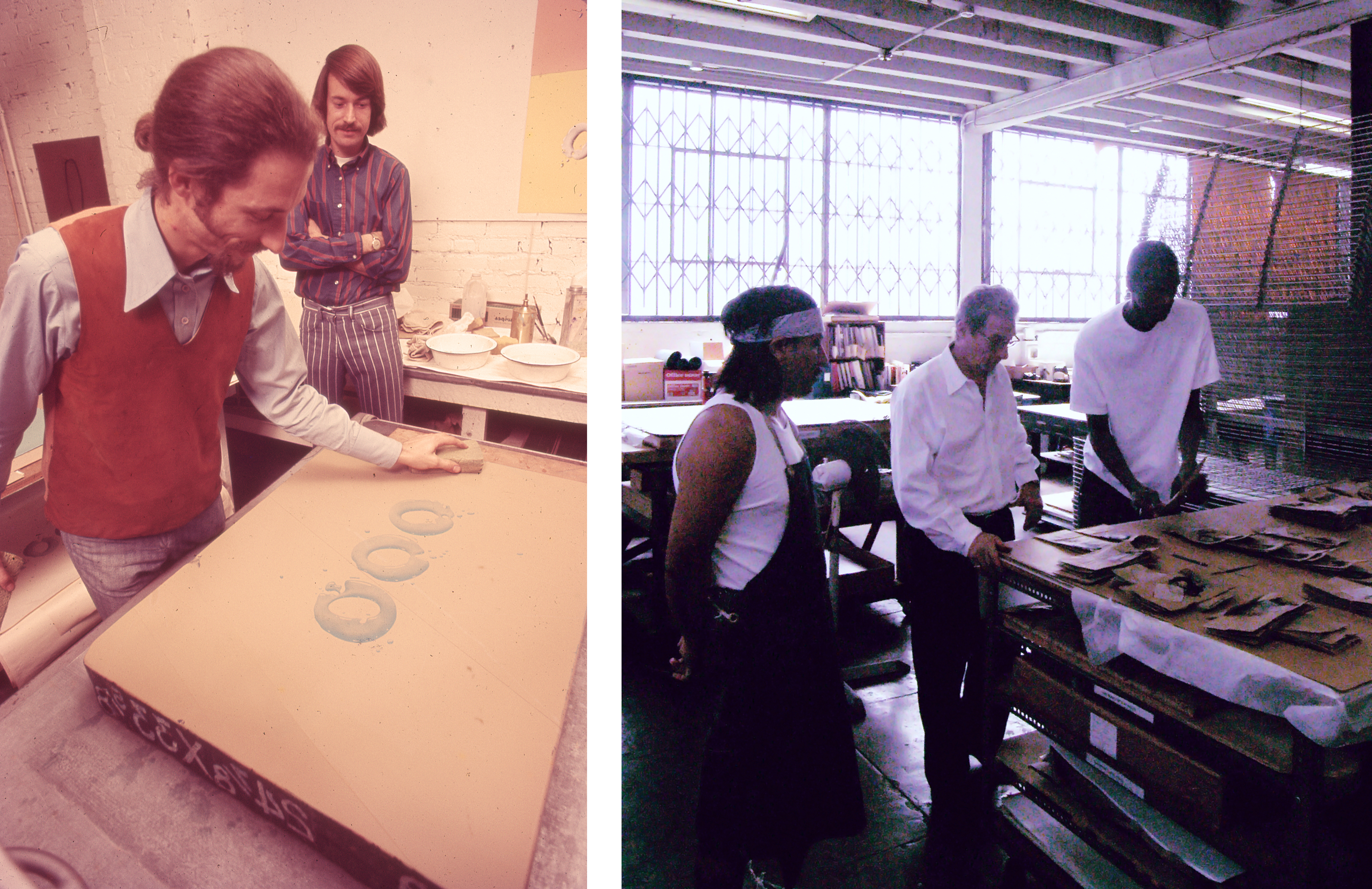 In honor of its 50th anniversary, LACMA's Prints and Drawings Council will feature Cirrus Editions with founder Jean Milant and special guest speakers at "LA Print," an annual panel discussion celebrating printmaking in L.A., to be held in spring 2021.

Until then, enjoy the video made on the occasion of Made in L.A.: The Prints of Cirrus Editions held at LACMA in 1995, the year of the workshop's 25th anniversary.