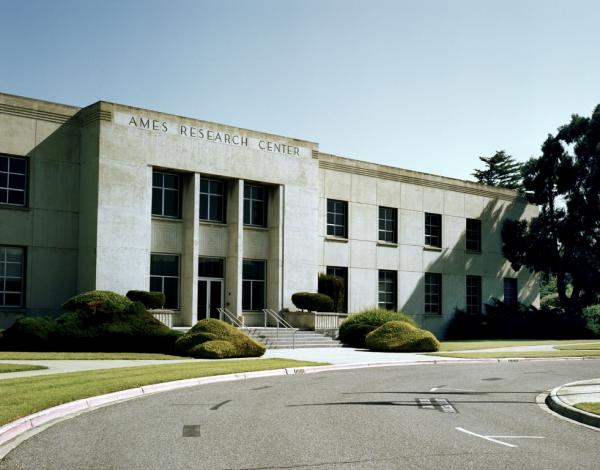 This Used to Be the Future

Artist Rachel Sussman received a grant from our Art + Technology Lab to research Deep Time and deep space to inform new work. Here, she reflects upon her investigation by recalling her visits to NASA Ames Research Center in the Bay Area.

When I began working with the LACMA Art + Technology Lab, I was just wrapping up a ten-year project entitled The Oldest Living Things in the World, where I researched, worked with scientists, and traveled to every continent to photograph continuously living things 2,000 years old and older.

The project (still ongoing) is about looking at time beyond a single human lifespan, or even generations of human time; it’s about long-term thinking and “deep time”—putting the human experience of time into a larger context than we naturally feel at home in. How can we connect with a timescale beyond several human generations in a way that is a meaningful illustration of our personal time in the vast continuum of life on Earth? 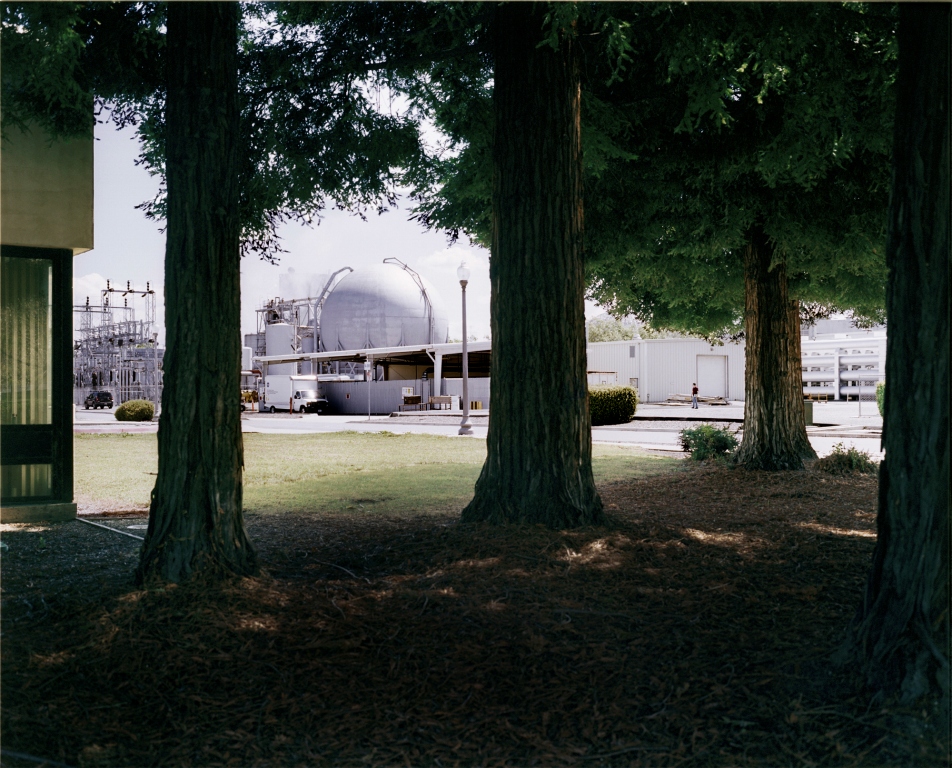 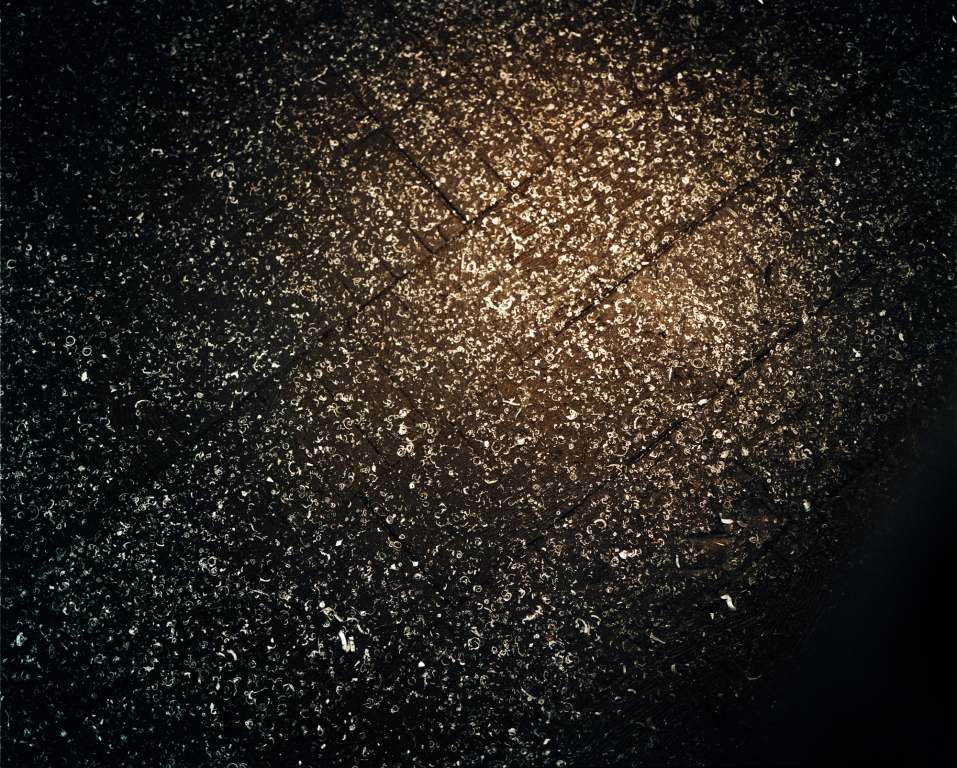 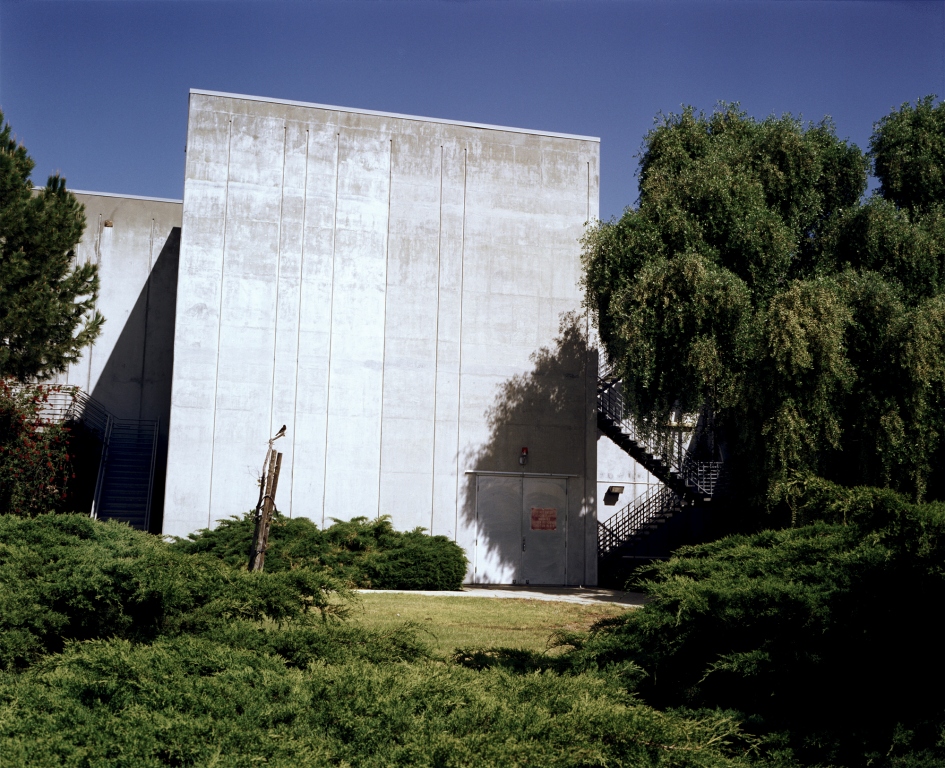 Some of my subjects led me beyond geologic time and into cosmic time. I learned that a lichen species I’d photographed in Greenland was sent into space and subjected to outer space conditions. This exposure was shown to have no adverse effect by astrobiologists studying the origins of life on Earth. I also learned that the stromatolites, which I’d photographed in Western Australia, are some of the earliest known life forms, clocking in 3.5 billion years ago, and spent 900 million years oxygenating our planet, setting the stage for all other life on Earth to come. Discovering such things during the Oldest Living Things project, I realized that I wanted to explore our human experience of time in the context of space: space as the source of our deepest past, i.e., the ultimate source of life on Earth, and space as vision for the future, including the commercial race for space and the notion of populating space stations and other planets, should we, as current trends suggest, ultimately make the Earth uninhabitable. 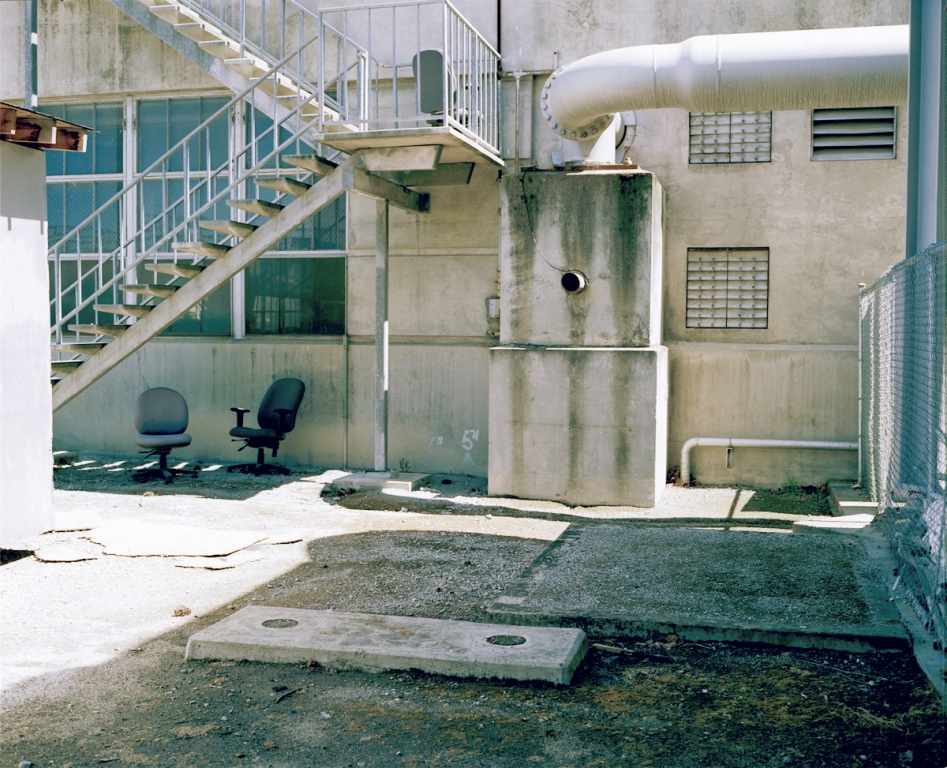 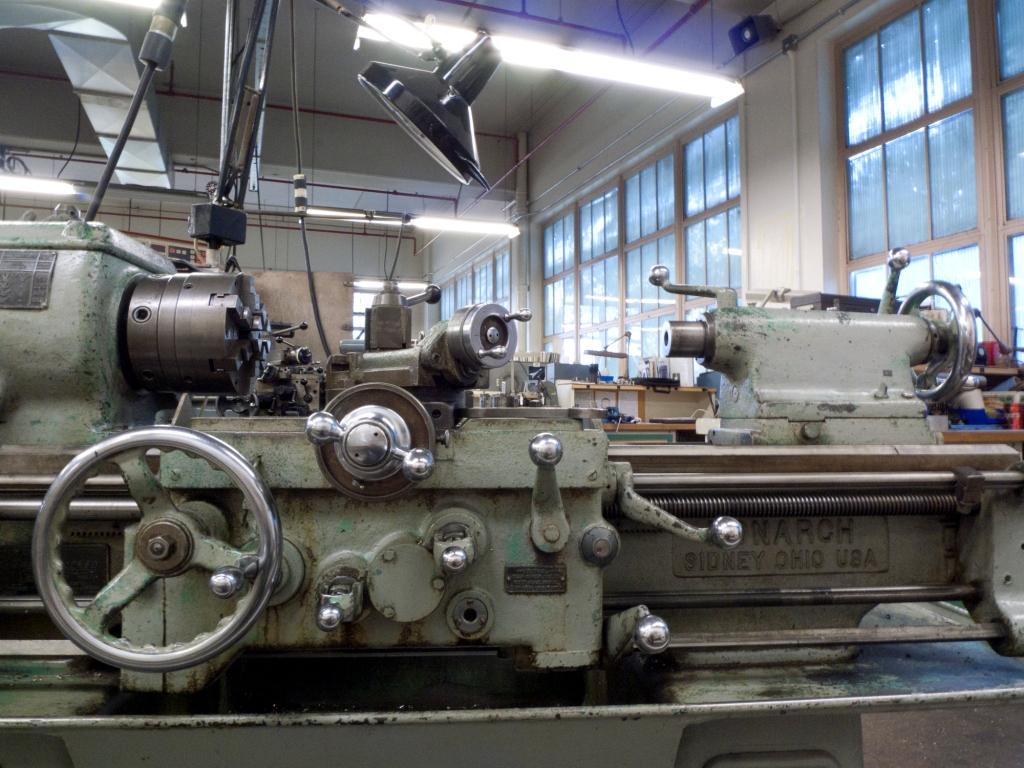 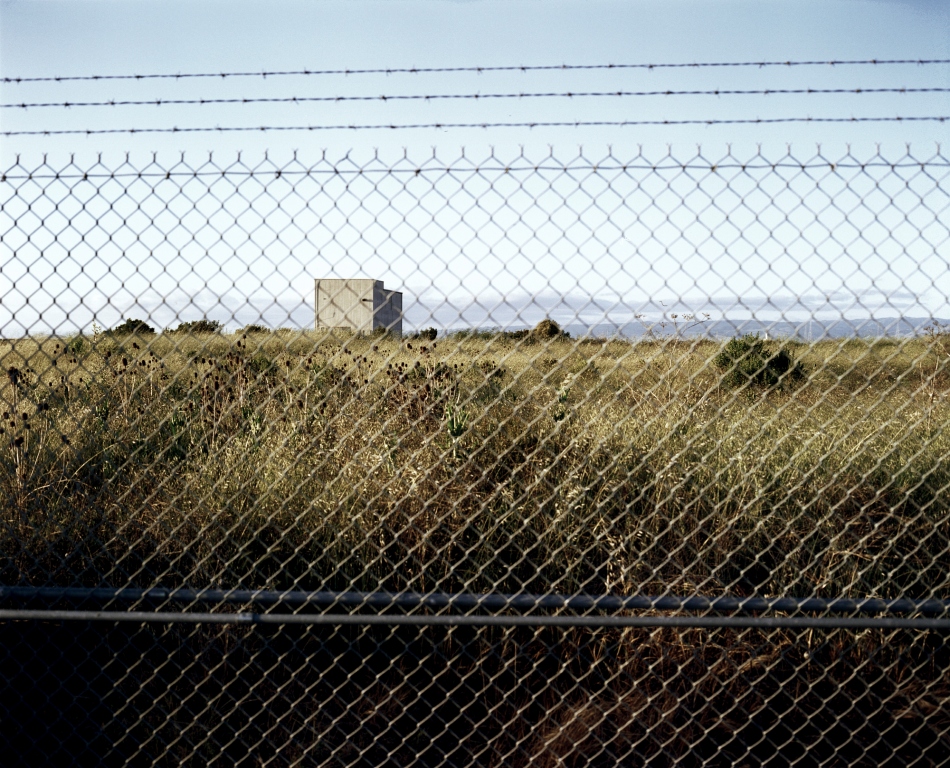 Last spring I began an exploration of ideas around deep time and deep space in conjunction with the LACMA Art + Technology Lab. I spent time at SpaceX, NASA JPL, CERN, and NASA Ames, meeting with scientists and percolating project ideas with the goal of making concept-based installation work that is both felt and understood—for instance, a 17-mile walk that follows the loop of the underground Large Hadron Collider at CERN, serving as a metaphorical 13.8-billion year path from the big bang to the present.

In an attempt to contextualize 20th century space exploration—just a few decades ago, yet already palpably of the past—I returned to Ames this spring to photograph its dated design, archaic-looking equipment, and to capture the overall sense of a moment frozen in time. Ames was originally a NACA (National Advisory Committee on Aeronautics) laboratory. In 1958, NACA was dissolved and its assets and personnel transferred to the newly created National Aeronautics and Space Administration: NASA. Nearly a decade later, we would land on the moon. It was striking to me that at almost every space agency I visited, someone lamented that we have never regained the collective promise and excitement of that era. 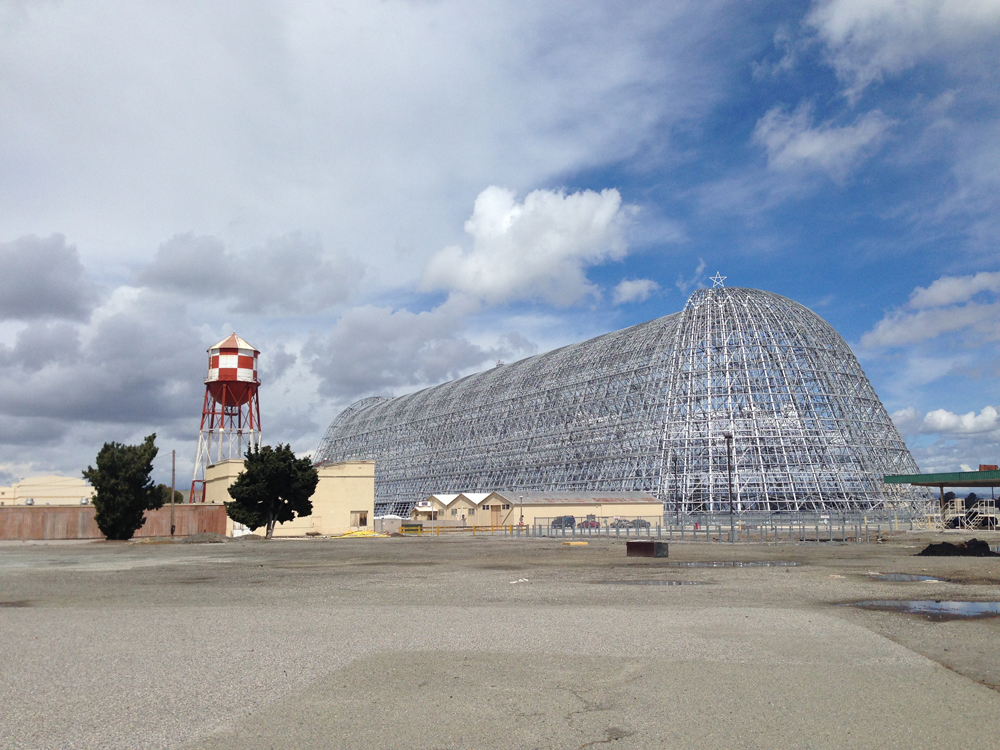 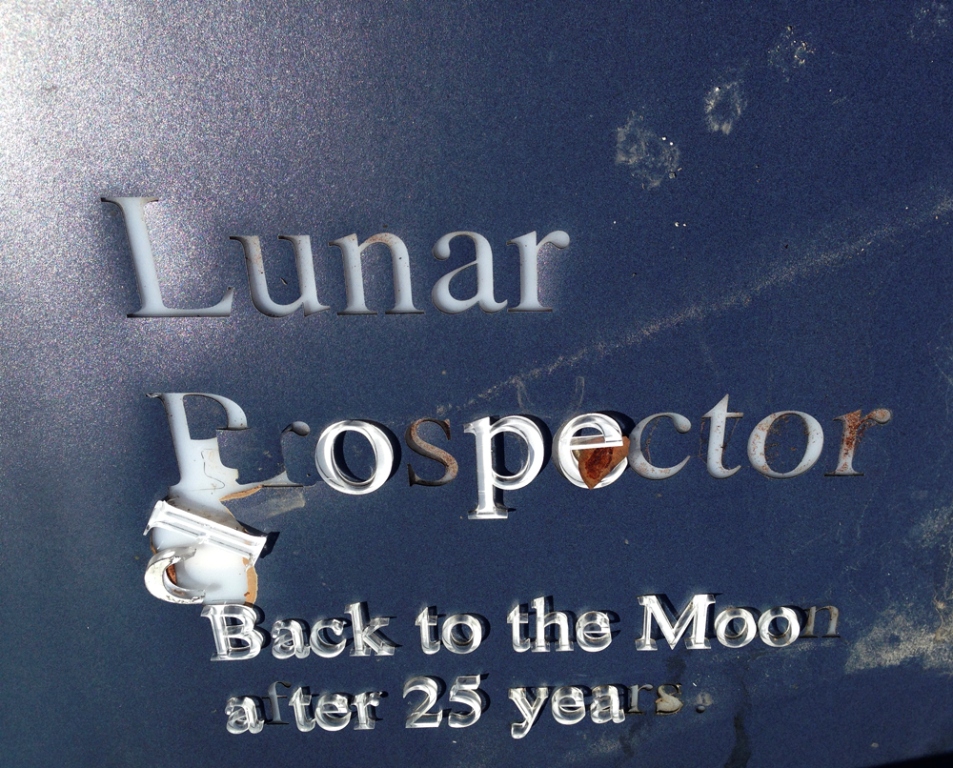 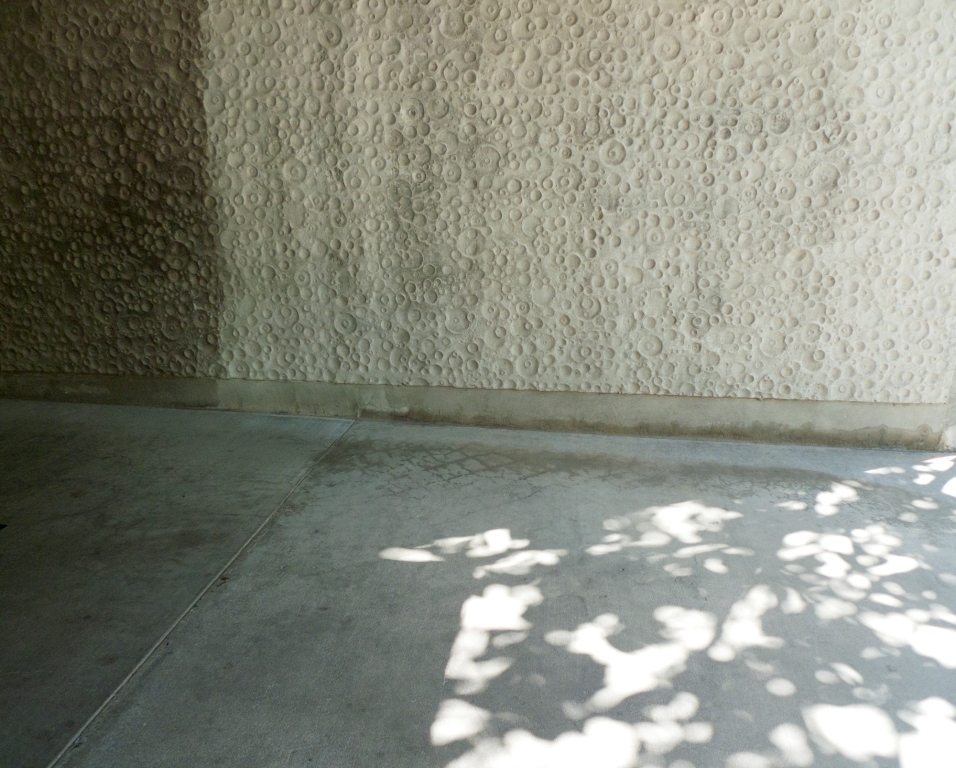 In many ways, although still engaged in development and active participation in various NASA missions, Ames functions as a living time capsule, albeit in varying degrees of disrepair. It represents the best thinking of its time, which includes Hangar One, built in the 1930s as a “rigid airship” a la the Hindenburg. A structure so large that fog sometimes formed at its ceiling, Hangar One was built with lead, PBCs, and a layer of asbestos, all draining directly into the Bay. The toxins have since been removed, leaving only its steel skeleton. (It has recently been leased by Google, who will use the vast interiors to test airborne Internet connectivity projects.) 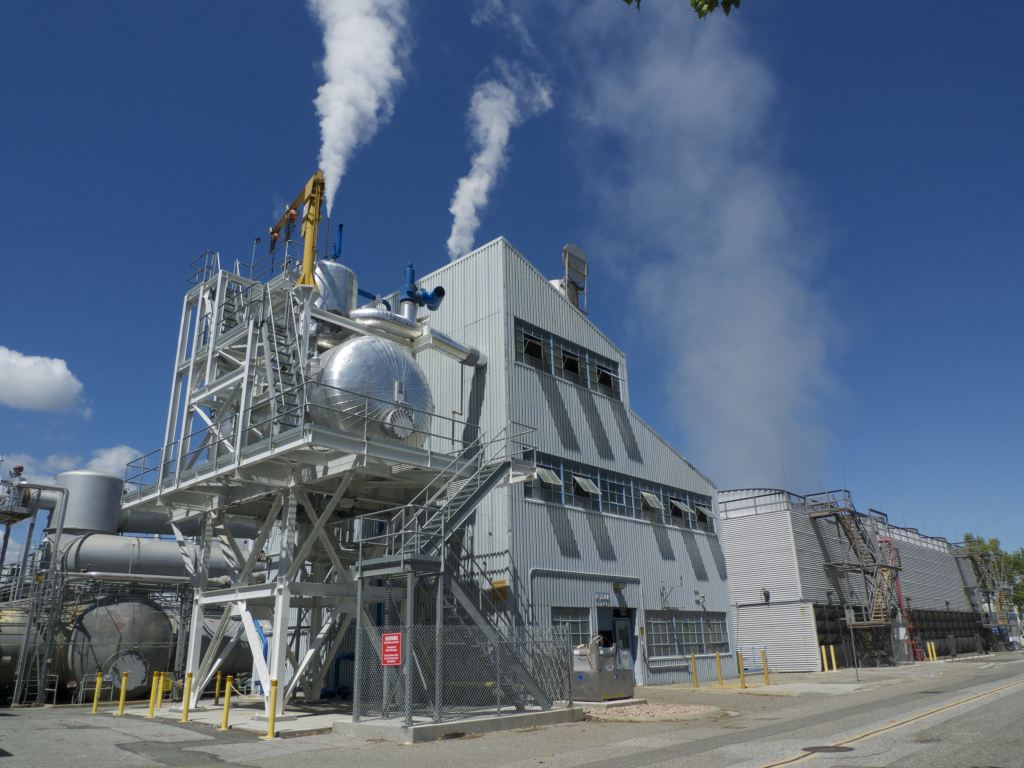 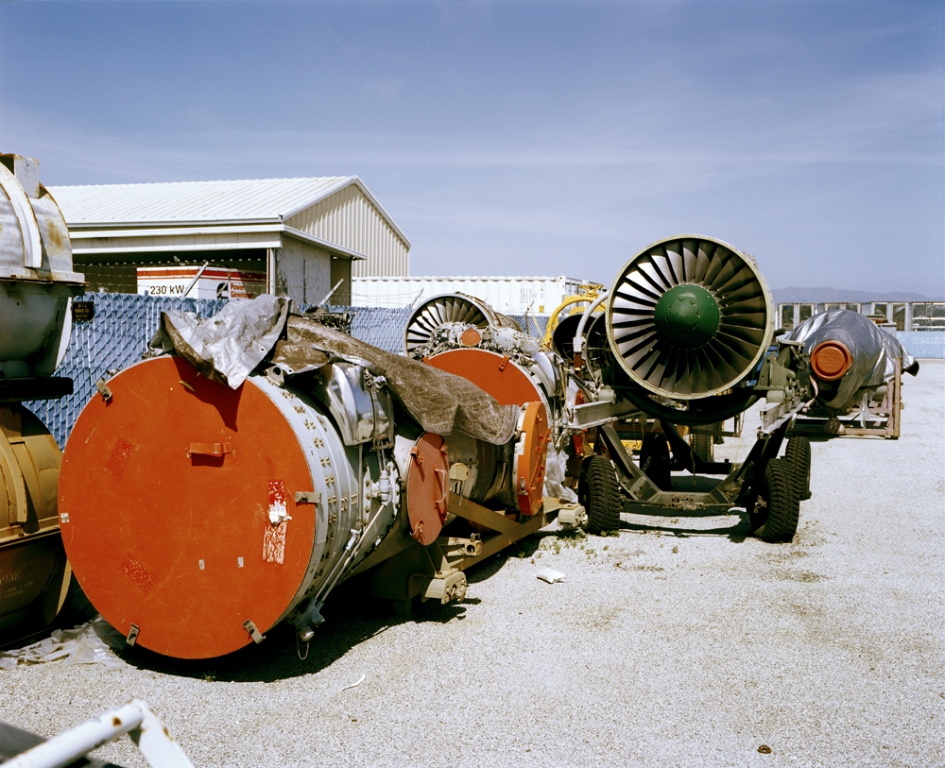 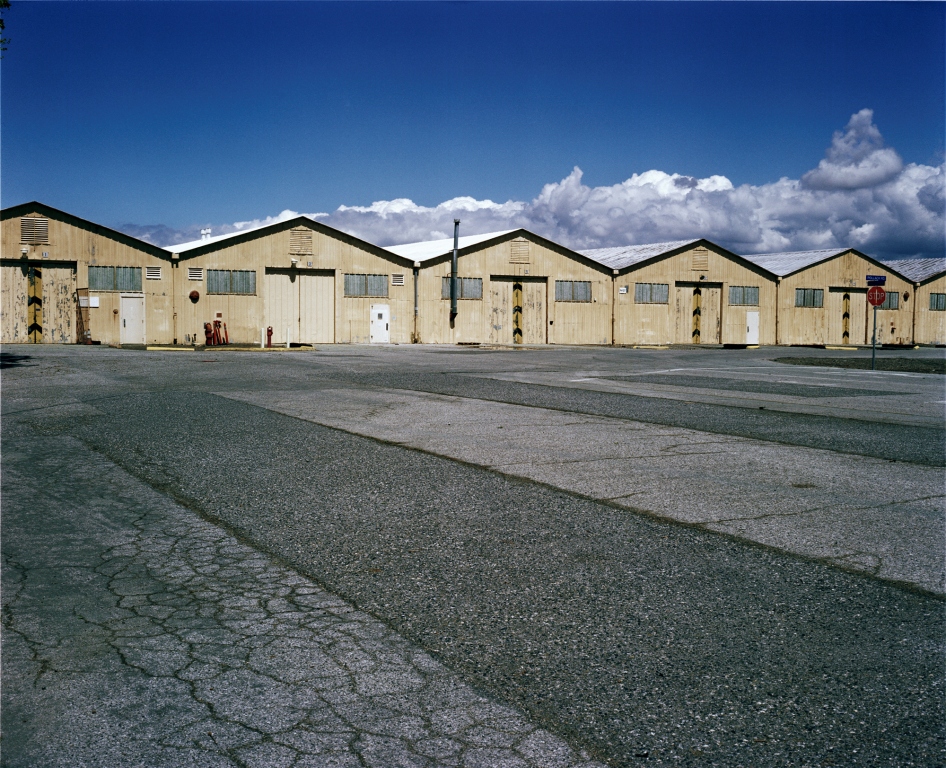 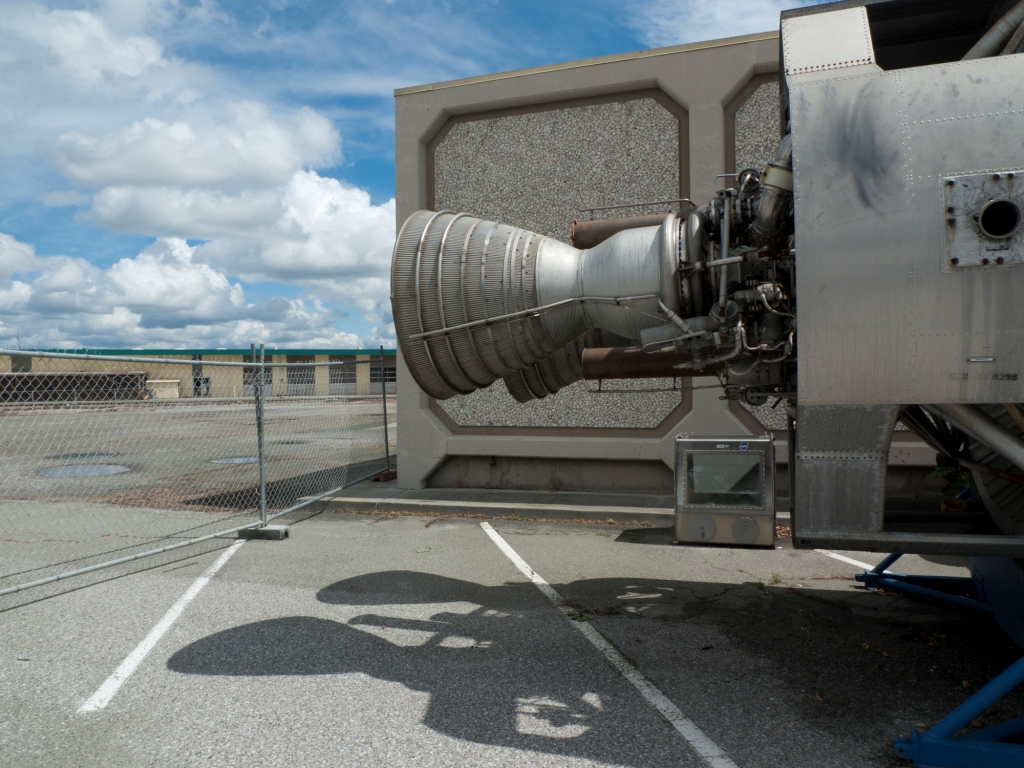 Perhaps what is most striking about NASA Ames is the sense of possibility not quite attained. Ancient computers still operate equipment in the Machine Shop, having long since passed their upgrade capacities. A decommissioned nuclear missile sits in a parking lot. The twin of the International Space Station sits under a tarp adjacent to a sandy, open-air lot filled with aircraft engines, metal tanks, and old lasers.

I approached Ames with an eye for architecture, landscapes, and poetic details, all the while thinking: this used to be the future. 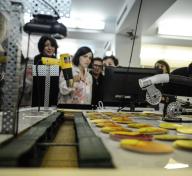 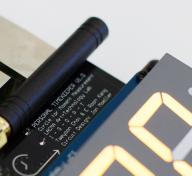 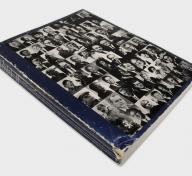