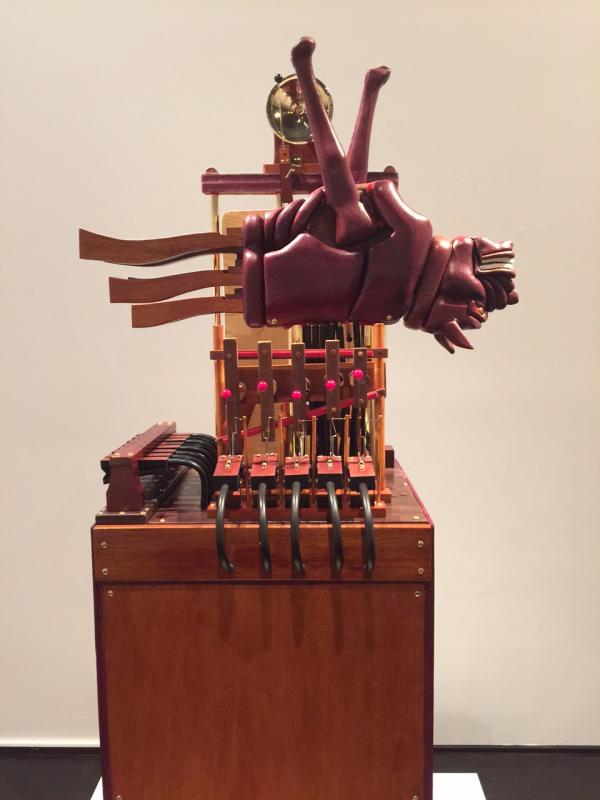 Have No Fear, Kaleidophonic Dog is Here

If you find yourself quietly strolling through the modern art galleries these days at LACMA you are in for a big surprise. No, that shrill whistle you are hearing is not someone’s annoying ring tone. It’s the return of an old friend resurrected from the dead after so many years: you have no need to fear, Kaleidophonic Dog is here!  Back from Germany where it was recently restored, Stephen von Huene’s masterpiece has once again regained pride of place in the museum’s modern art collection in the Ahmanson Building.

Kaleidophonic Dog (circa 1967) is one of the late American artist Stephan von Huene’s (1932–2000) most eccentric works and his first audio-kinetic sculpture. A native of Los Angeles, von Huene produced his first acoustic-kinetic sculptures in the mid-1960s when he began experimenting with combining music with technology to produce a series of sculptures that was reminiscent of the old automatic band organs and player-pianos. In Kaleidophonic Dog an articulated dog sits on its back atop a tall rectangular plinth surrounded by a montage of musical instruments including a xylophone, percussion, and organ pipes. The head, mouth, and front legs of the dog move to the sounds of the music. The sculpture is controlled by a punched tape (now computer) and a pneumatic mechanism that moves the dog and plays the accompanying sound. 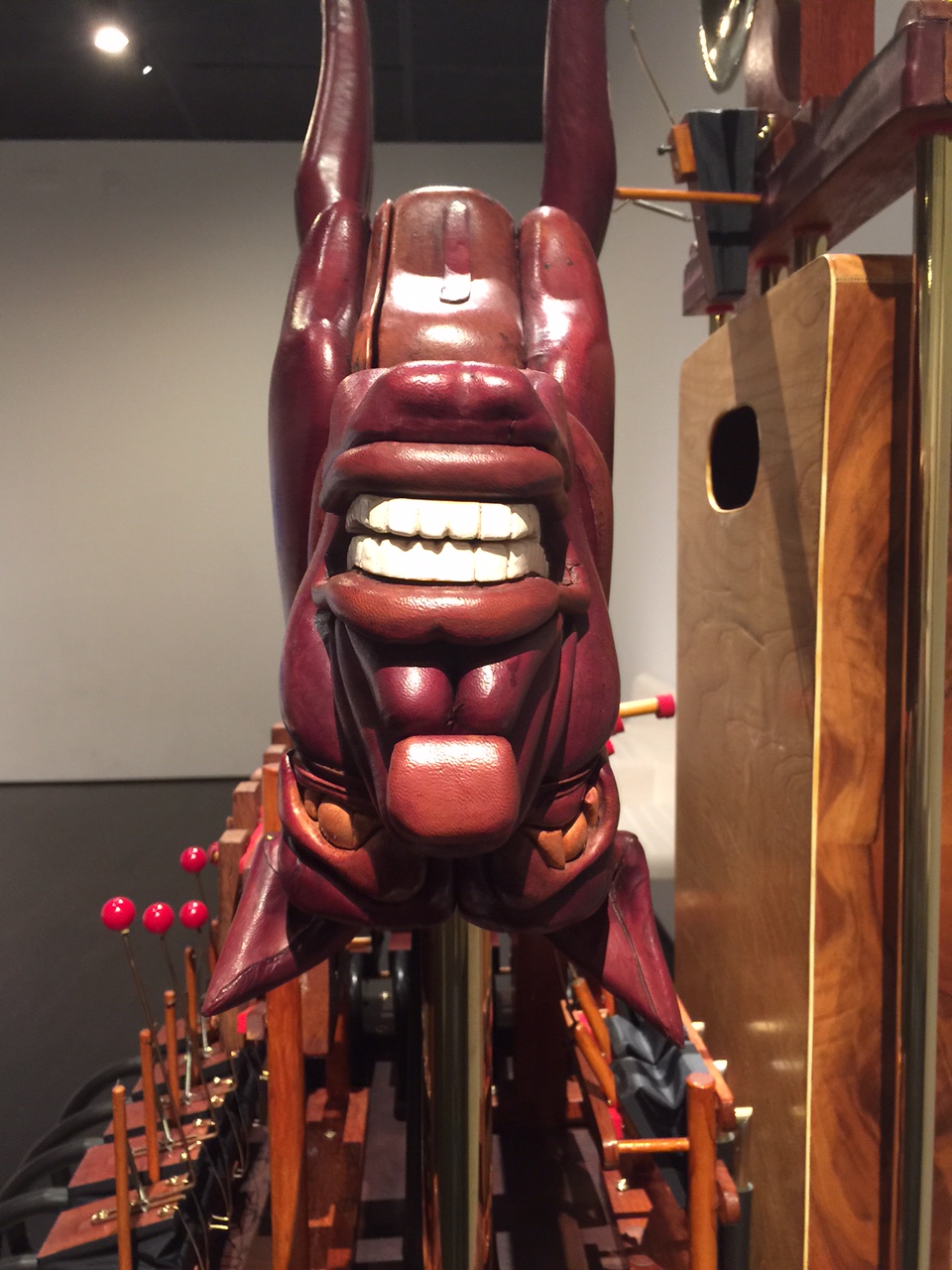 Kaleidophonic Dog was last exhibited at LACMA in 2005, though at the time the sound and movement of the sculpture was already beginning to fail. Kaleidophonic Dog eventually was removed from view and placed in storage until earlier this year when it was requested for loan for the Prada Foundation’s Art or Sound exhibition in 2014. Though there was no time to repair the sculpture prior to this exhibition, it presented the opportunity to send the sculpture to Europe for restoration.  Given the complex design of the pneumatically activated artwork  and the museum’s desire to retain as much as possible of the original materials used in its fabrication, the sculpture was sent to the workshop of Professor  Werner W. Lorke (iQ Interdisziplinare Objekte) in Frankfurt, Germany, who is an expert in the restoration of sound sculpture.  In less than six months Dr. Lorke was able to return the electronic and mechanical components to full operational capacity while restoring the brass instruments and the torn and brittle leather components of the dog’s body.

Despite its complete restoration, the mechanical parts of the sculpture will ultimately fail again. So to maximize its longevity its operation has been limited to three minutes every two hours. Though there is no fixed start time per se,  not to worry—you’ll definitely hear it as you wander through the modern art galleries. Just stay awhile. 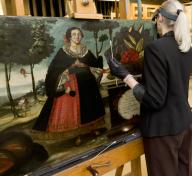 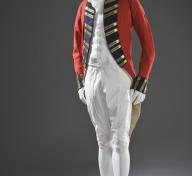 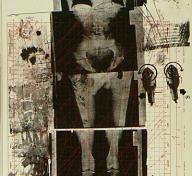 Conservation Pool Party: The Washing and Bleaching of a Robe
September 16, 2013