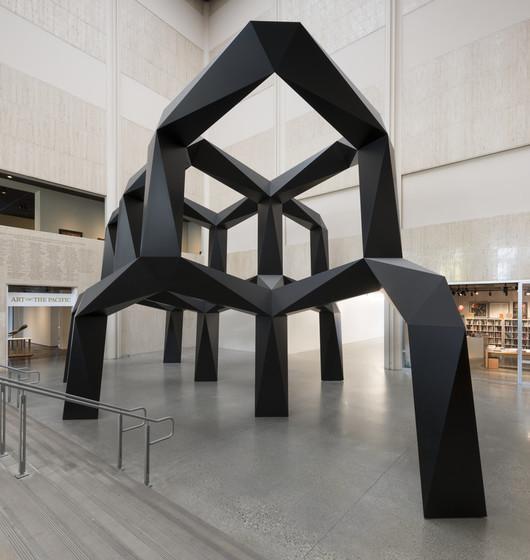 A visit to LACMA often involves walking through Smoke, Tony Smith’s sprawling sculpture located in the atrium of the Ahmanson Building. Recently, graduate students at the Southern California Institute of Architecture (SCI-Arc) were asked not to just admire the sculpture but to study, deconstruct, and use it to propose a design for the Hyde Park Branch Library in Los Angeles.

Tony Smith (1912–1980) started his career as an architect. He worked as a bricklayer and clerk for Frank Lloyd Wright; Wright’s influence on Smith’s artistic career is evident when viewing Smoke. Both men viewed the hexagon as a “universal modular,” a functional shape with reusable potential, and used it throughout their careers. Wright famously used the hexagon in The Hanna House while Smith incorporated close-packed hexagons into Smoke. Smith’s use of these shapes in Smoke and other sculptures reflects his broad interest in finding patterns in organic life and using orderly forms to create new structures. 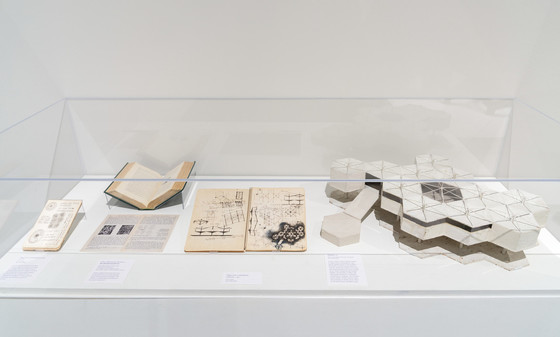 SCI-Arc students began the assignment with a visit to LACMA. They were instructed to stand under Smoke and try to draw the sculpture’s architectural plans. Once students understood the basic forms of the sculpture, they created sketches and models that eventually evolved into a design for the library. 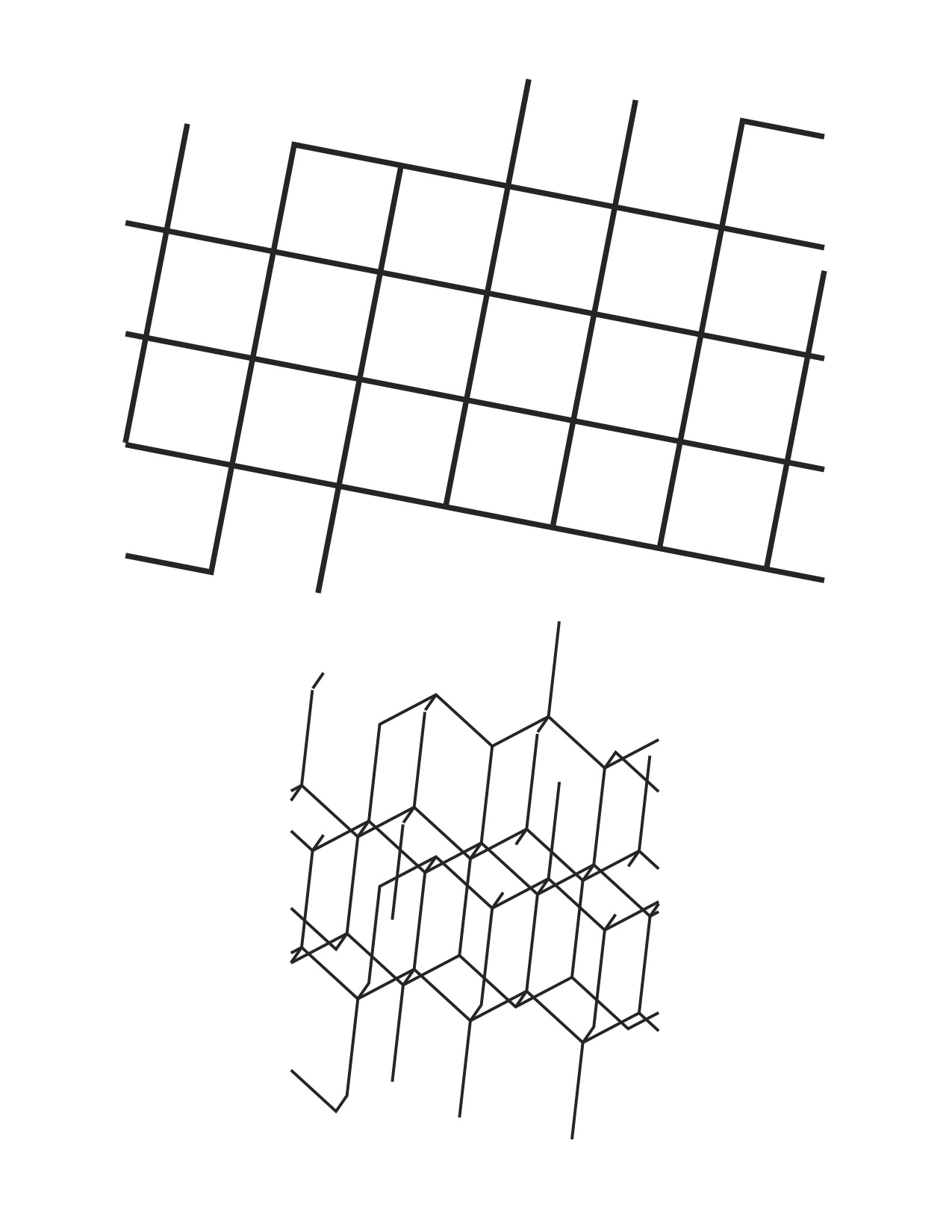 The Smoke assignment, which is the first major studio project in the Masters of Architecture 1 program (M.Arch 1), familiarizes students with the foundations of geometric drawing and modeling.  It is part of a curriculum written by architect Andrew Zago and coordinated by Anna Neimark as a way to introduce students to working with non-traditional and complex architectural forms. Students learn about geometry, form making, and how geometries are materialized into architectural structures. The instructors hope the Smoke assignment challenges students’ preconceived ideas about what shapes can be used as basic architectural forms. 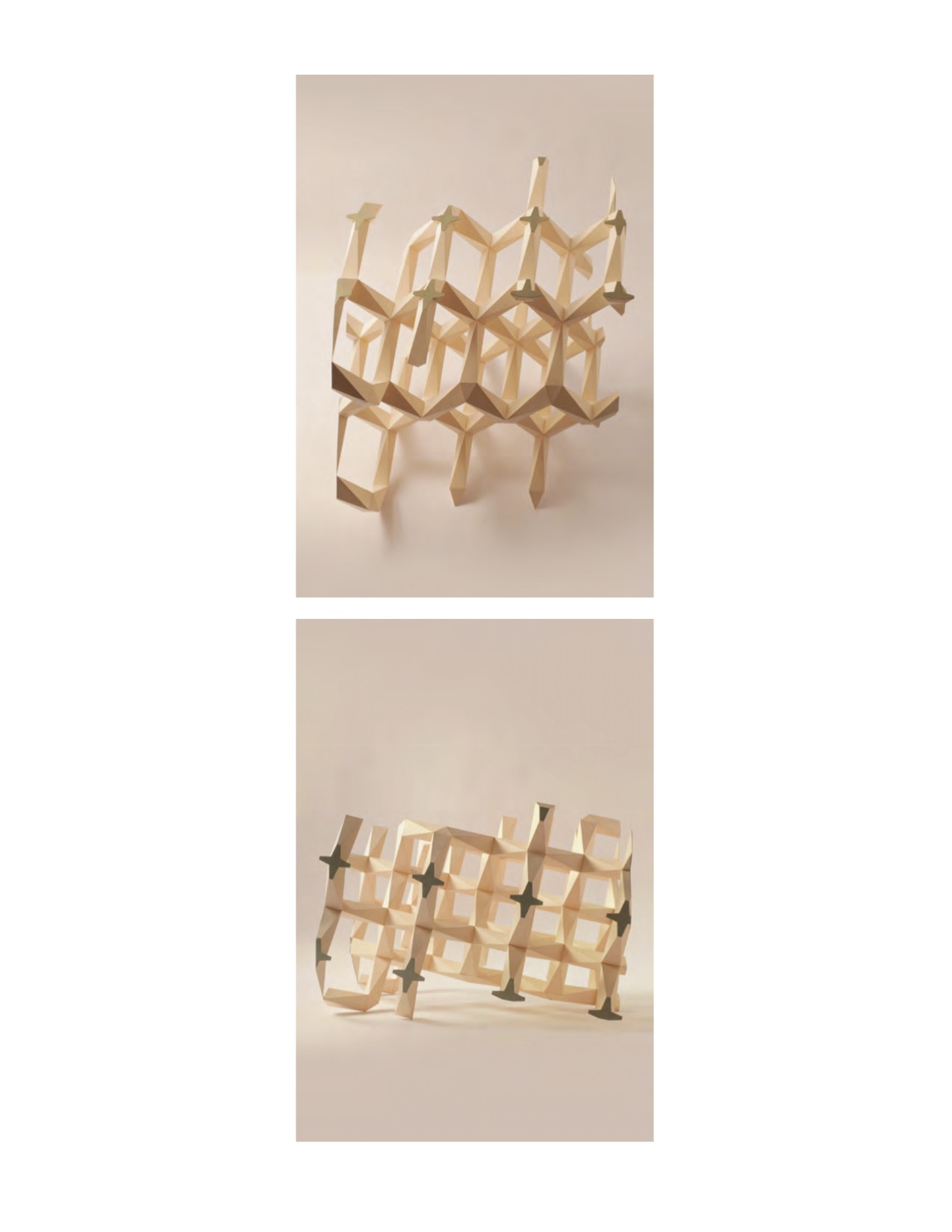 In March, LACMA hosted about 50 M.Arch 1 students and their instructors for a tour of the exhibition Tony Smith: Smoke with curator Leslie Jones. After the tour, students expressed surprise at learning about Smith’s early career as an architect. Sabrina Yeun, a first-year student, said it was helpful viewing Smith’s early sketches of Smoke in the exhibition. “[Smoke] is very different and unique every time you look at it,” Sabrina remarked, sharing that she was pleased that Smith’s sketches were pretty similar to her own. 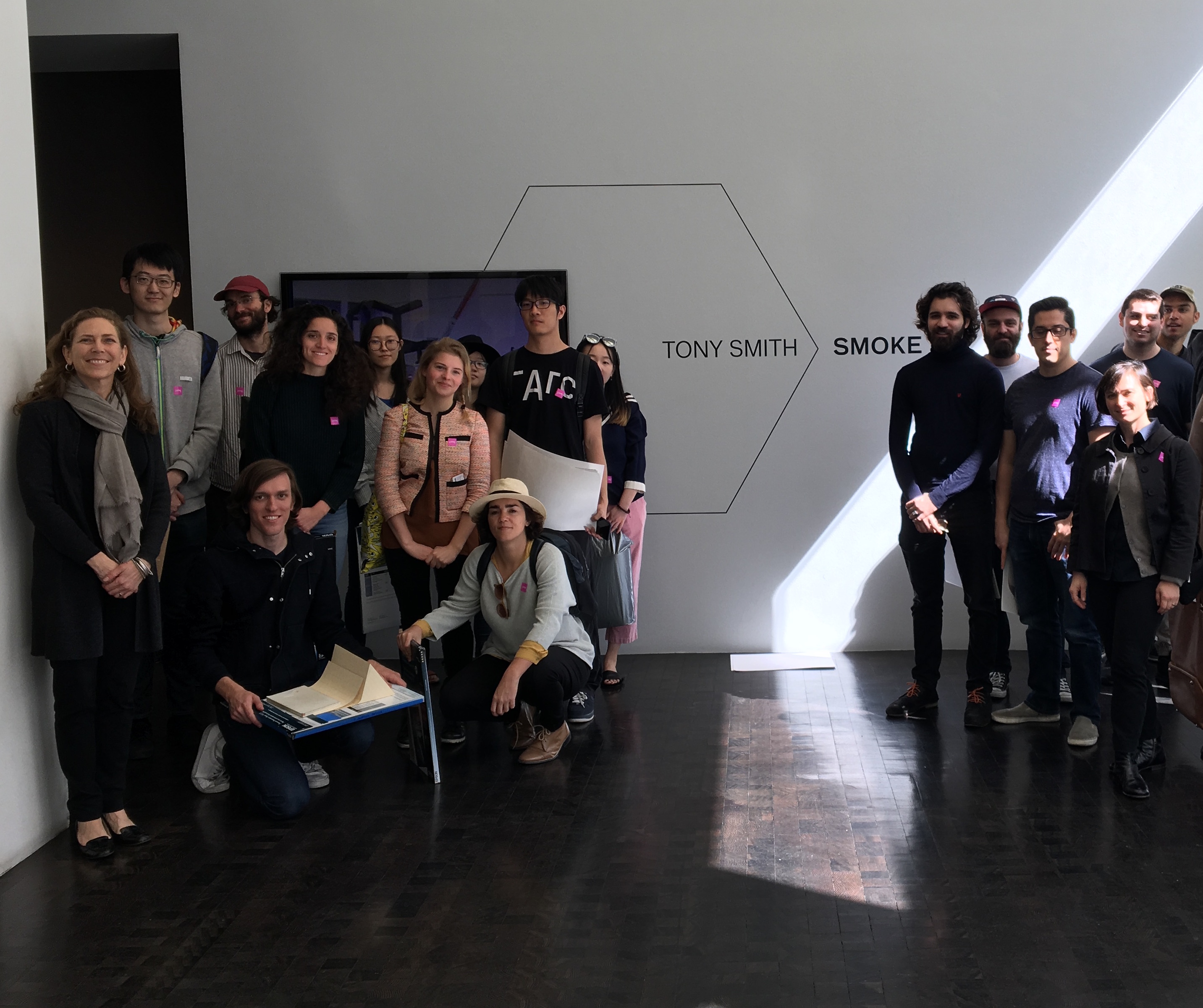 Viewing the exhibition also helped students understand Smith’s vision for Smoke, which seemed to puzzle them when they first began the assignment. Andrew Chittenden, a first-year student, explained, “Based on how it's oriented in the atrium, it doesn’t reveal itself very quickly...One of the photos in the exhibition was pretty eye-opening in that there was a clear axis that lined up with the building and you immediately saw the grid.”

Check out the drawings and models by a few SCI-Arc students who completed this assignment. With Tony Smith’s influence visible throughout the students’ final models, we can’t help but wonder what the artist would have thought of his work reimagined in such unique ways. 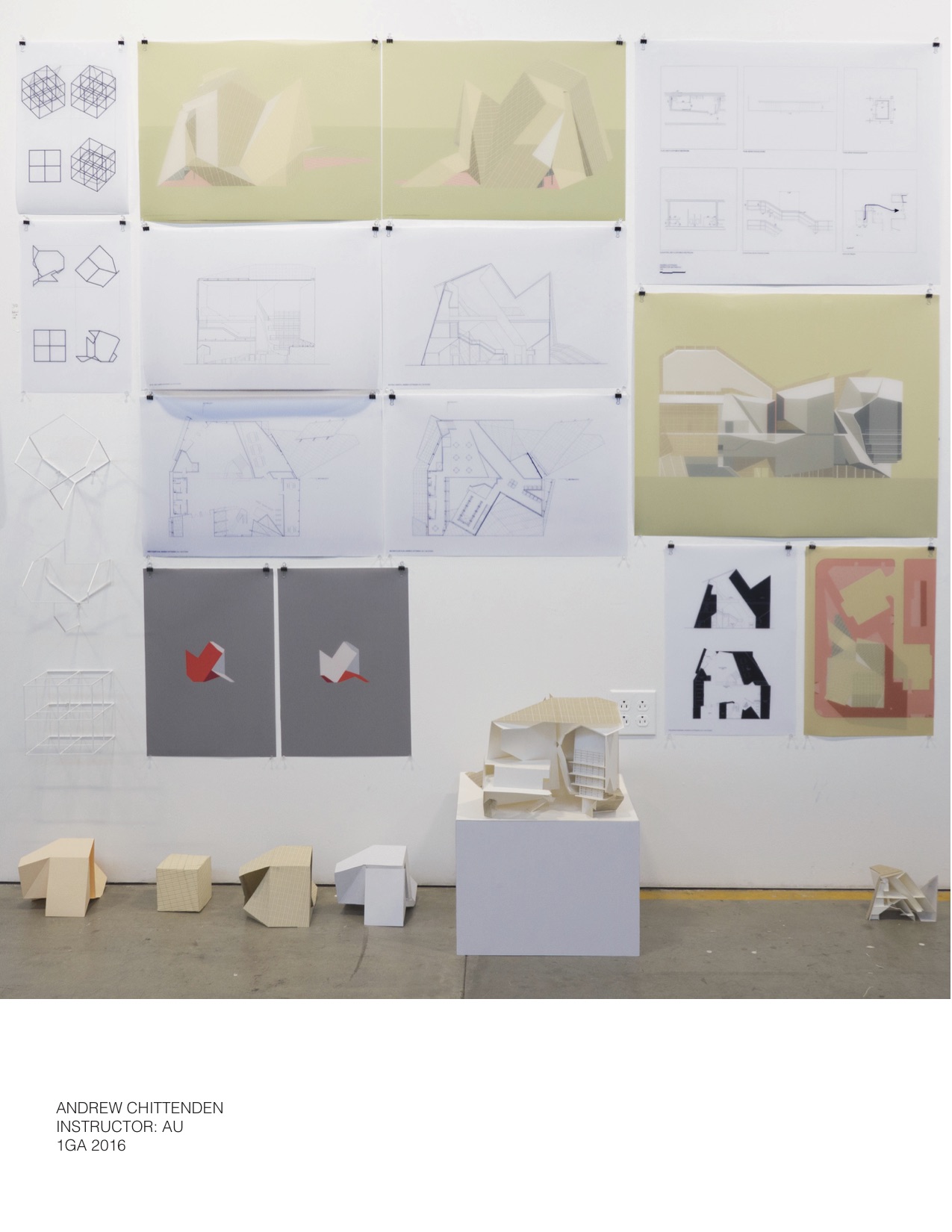 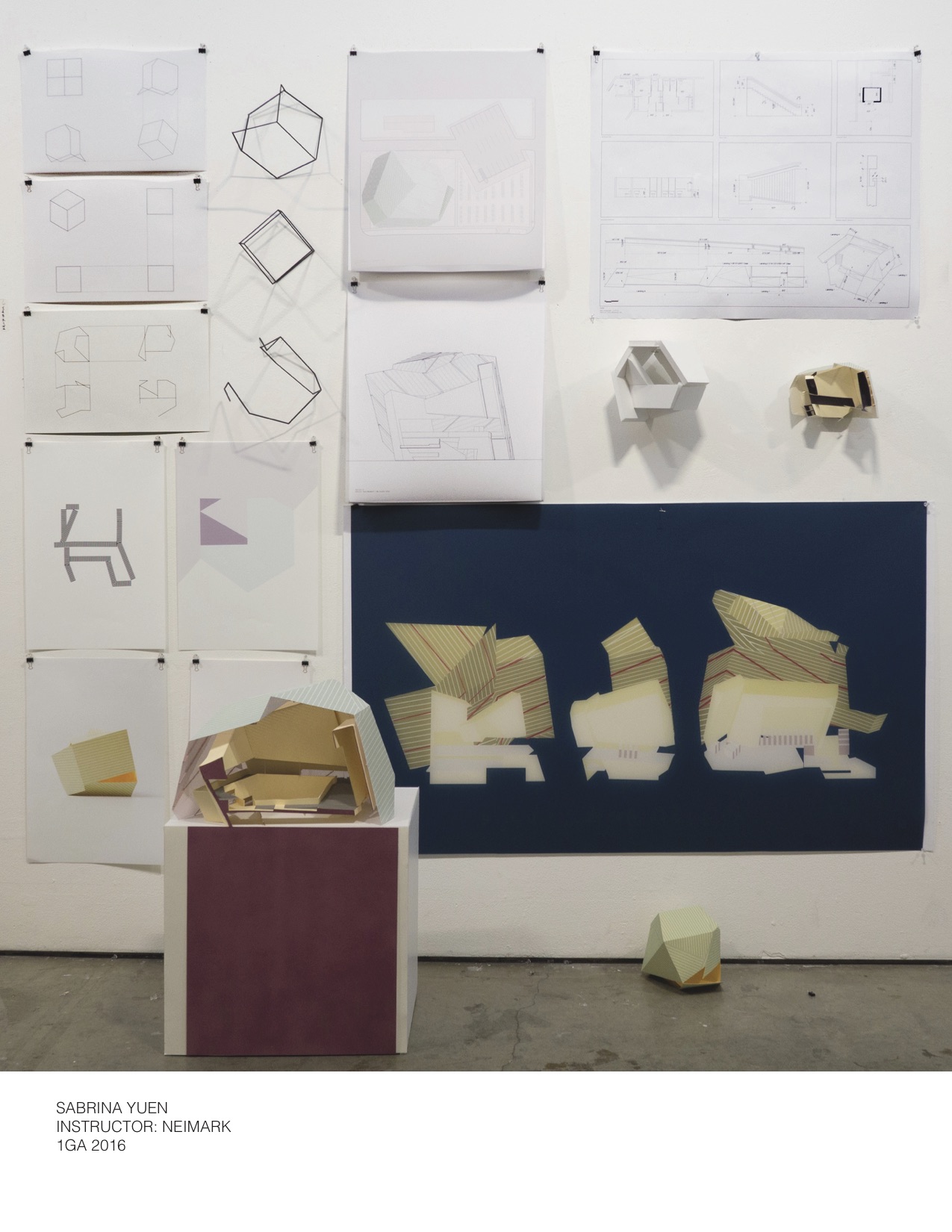 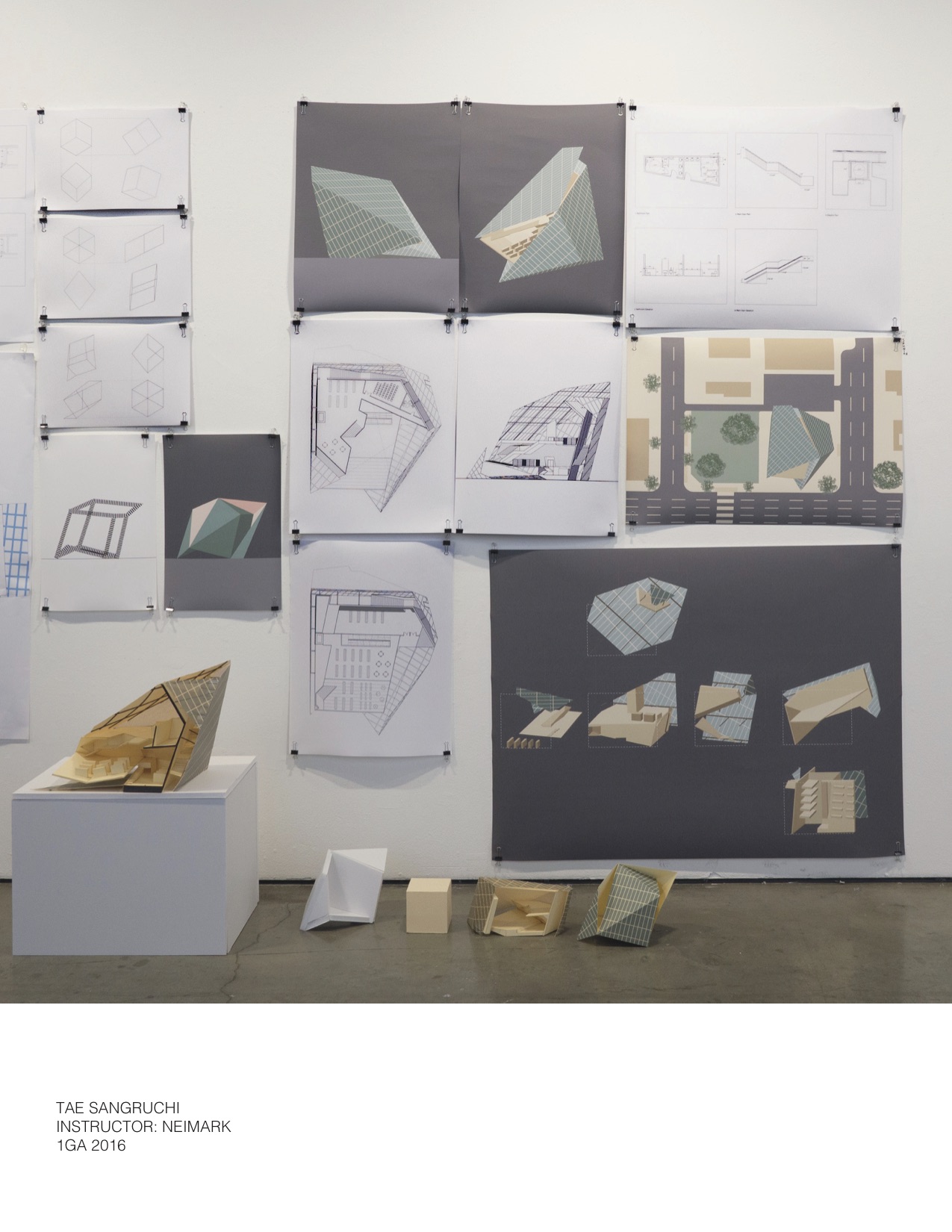 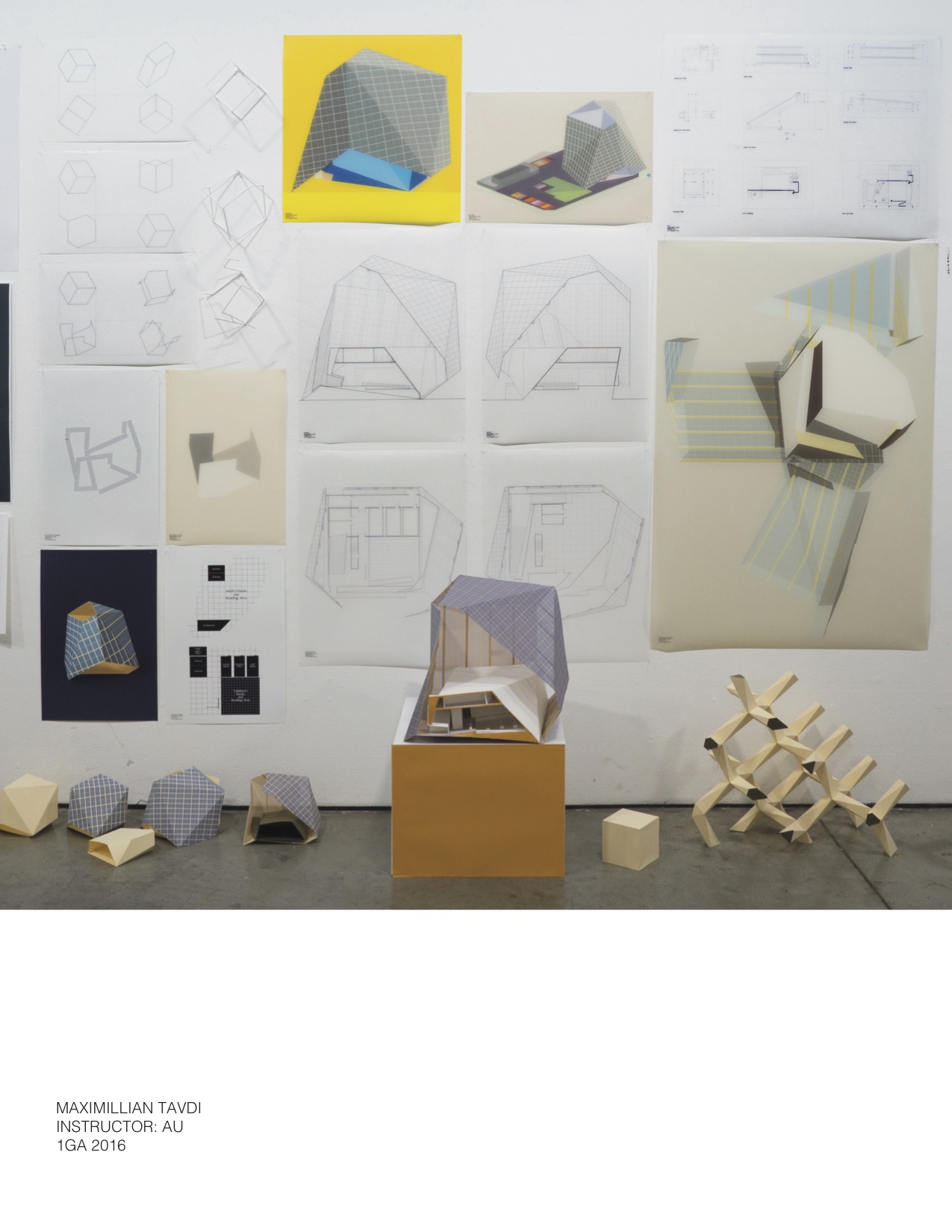 Tony Smith: Smoke is on view in the Ahmanson Building through July 2, 2017.