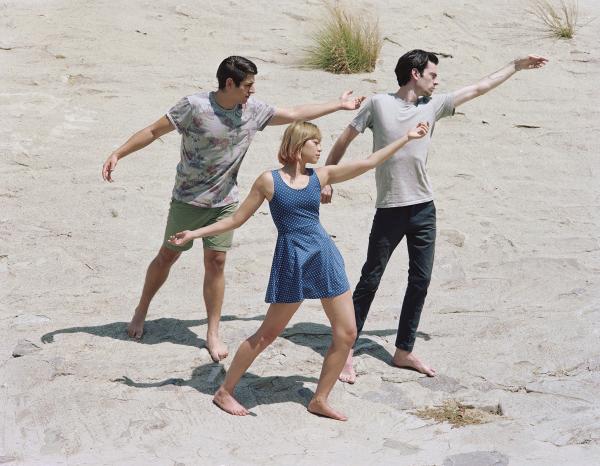 Lisa Ohlweiler, Longevity is What They Were After, 2016, Los Angeles County Museum of Art, purchased with funds provided by LENS: Photography Council, 2019, © Lisa Ohlweiler

This year we had the great pleasure of adding to LACMA’s permanent collection the work of five women artists whose studios we visited with the LENS: Photography Council. The artists include Maura Brewer, Valerie Green, Lisa Ohlweiler, Julie Orser, and Samira Yamin, and each has a lens-based practice. Their work includes found editorial images and Hollywood films to non-objective setups for the camera and figure-based narratives.

A summary of each artist and the acquisition follows: 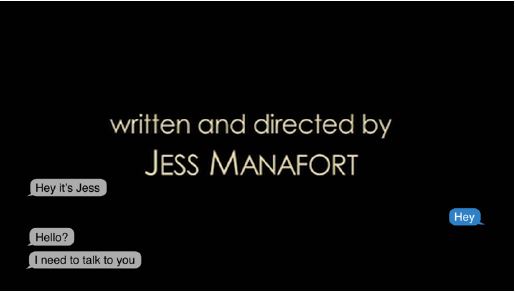 Acquired by LACMA for the permanent collection is Jessica Manafort (2018), which combines appropriated footage from Manafort’s film Remember the Daze with text messages between herself and her sister. Overlaid is a compelling narrative that explores the relationship between the filmmaker, Jessica Manafort, and her father Paul Manafort, known as Donald Trump’s campaign manager and charged with mortgage fraud, falsifying business records, and conspiracy. As Brewer describes the piece, “The teen coming-of-age story is rewritten to reveal the financial transaction at its heart: the transfer of money from father to daughter.” 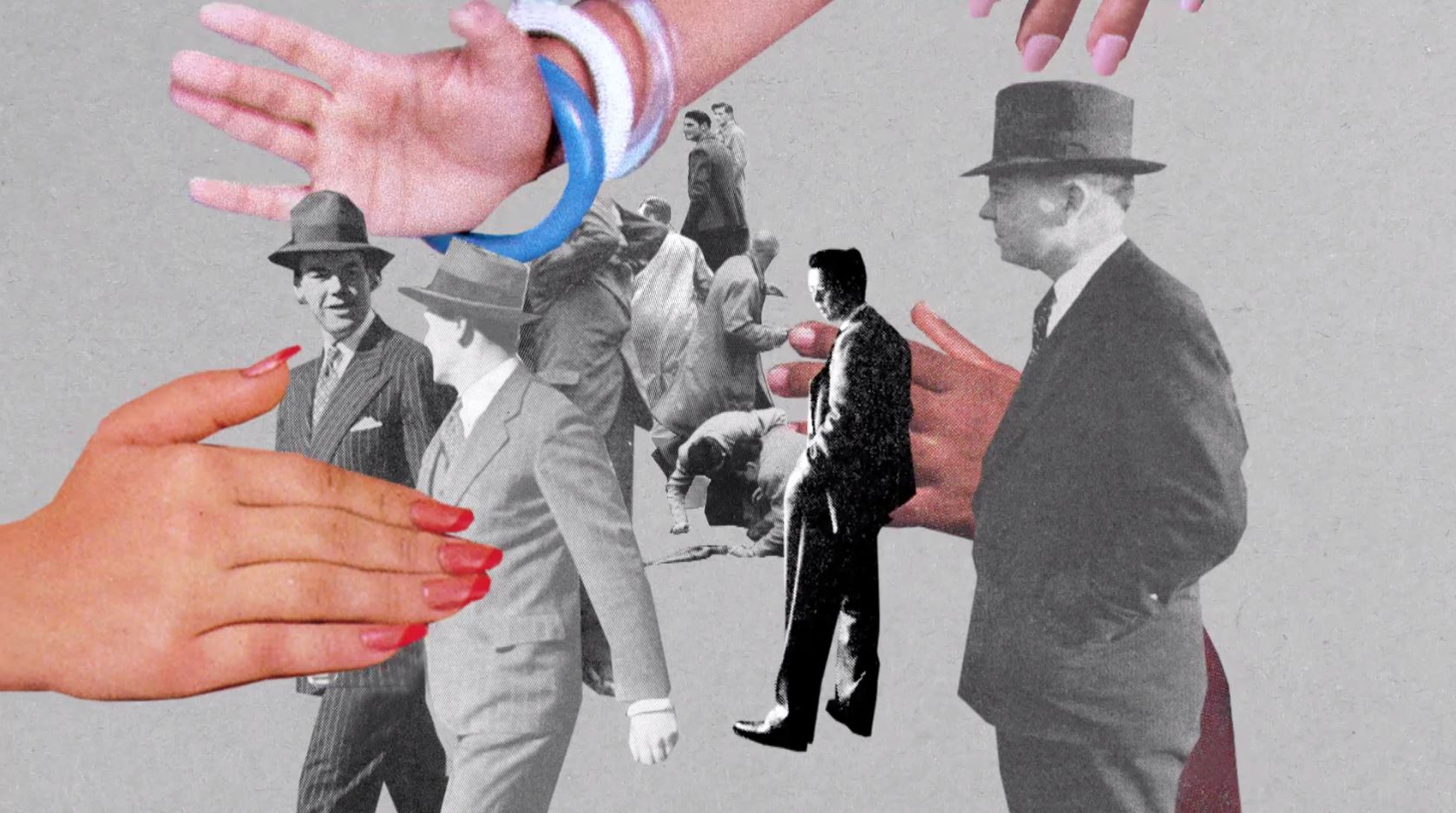 Julie Orser works in video, photography, and multi-channel installation addressing gender representation within Hollywood film from the 1950s to the present. By isolating scenes, pulling them out of their original sequence, and creating new juxtapositions on a loop, the classic stereotypes of the film industry are revealed. Whether it is the blond bombshell, the archetypal male hero, or the wild artist, Orser grants the opportunity to see these characters as the constructions that they are.

In her most recent work acquired by LACMA, Forest Ambience 2 [Special Mix]: Happy Birds (2019), Orser has spliced together a selection of film clips that all use the same sound sample of birds singing in the distance. From The Last Samurai (2003) to Hidden Figures (2016) we see through Orser’s piece the way in which sound is deployed in a variety of ways—from scenic walks through the woods, to menacing acts of violence. She draws our attention to the aural details of filmmaking that create a mood or an idea, but often go unnoticed by the viewer. In her collage-video work acquired by LACMA titled New Narrators (2018), Orser animates found images of white men in suits from 1940s and 1950s print media. In this short film they are plucked out of the scene by the hands of women. 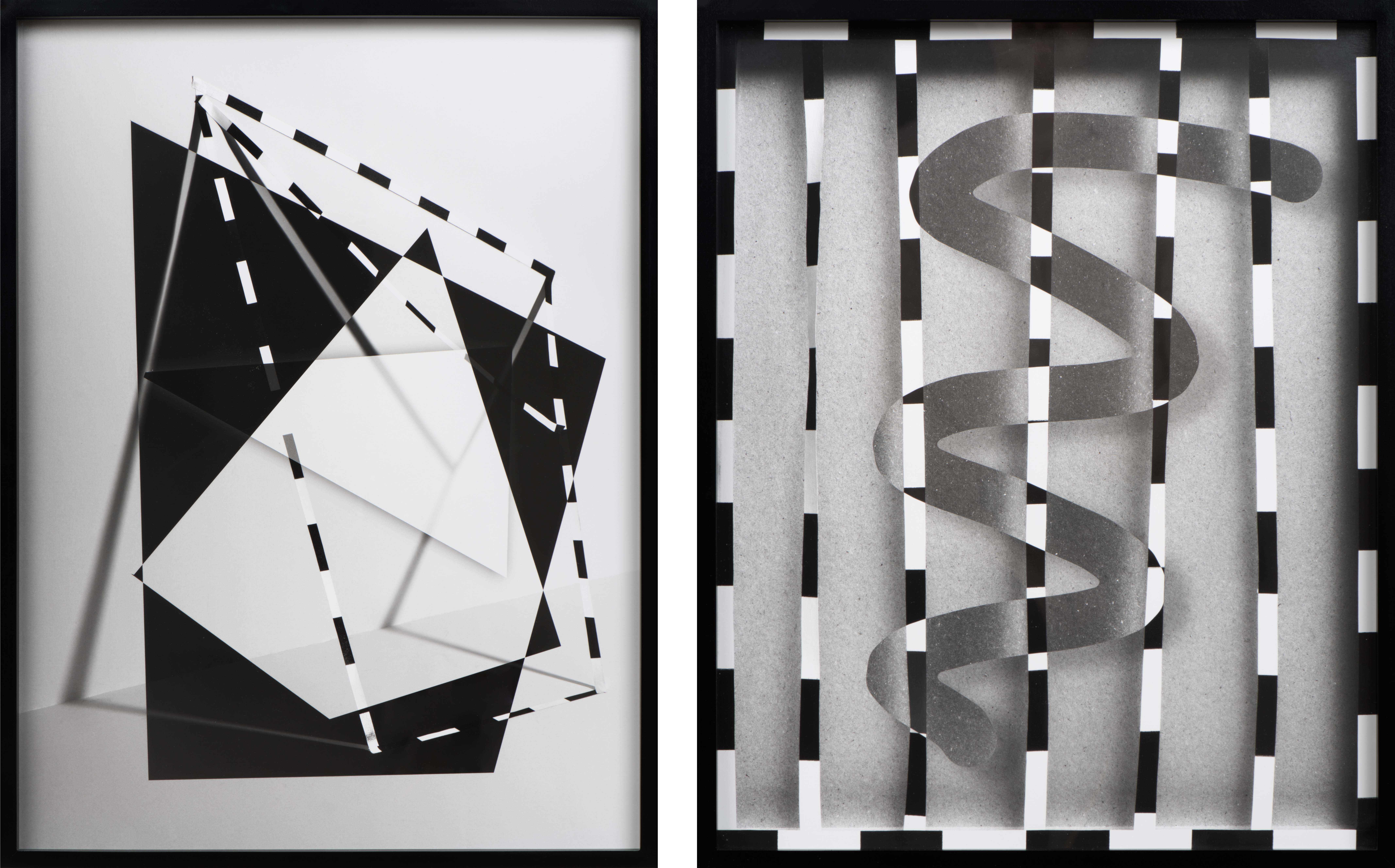 Valerie Green uses photography to investigate real and virtual space, depth, and surface. Her images begin in the physical world, often through the manipulation of three-dimensional objects, pieces of paper, and black-and-white dotted tape, which makes physical the digital “marching ants” tool used to select images in computer graphic programs. Whether she captures these constructions with a film camera or an iPhone, Green reworks the next phase digitally creating an image that pits the actual against the virtual. The final photographs are realized as silver gelatin contact prints made in a traditional wet darkroom.

Green is particularly interested in reflecting upon our relationship to our various screens and devices. She self-identifies as a Xenniel—the small generation of people born between 1977 and 1985 who had an analogue childhood and matured alongside digital technology. Not surprisingly, her work toggles seamlessly between both. The titles are borrowed from 1980s pop songs such as Olivia Newton-John’s Physical from 1981 and Just Can’t Get Enough by Depeche Mode also from 1981.

Lisa Ohlweiler’s work explores photographic meaning and the way it shifts depending on a photograph’s relationship to another image, the viewer, or a larger context; she often works in pairs and series and can at times create a pairing between an image she carries in her mind for years with a scenario she happens upon. Her most recent body of work, which was acquired by LACMA, is titled Los Angeles in 3 Acts (LA3A) and is set in landscapes around Los Angeles, including the Los Angeles River, the hills of east L.A., and a Malibu beach, which become stages for dramatic interactions to transpire.

Photographs from this series range in size as well as output with some realized as color images while others are black-and-white. Ohlweiler intentionally disrupts a linear reading and the three locations—the river, the hills, the beach—are reconfigured so that the people pictured create a new narrative that crisscrosses time and location. The photographs’ titles are all appropriated from the screenplay of Bladerunner (1982), a futuristic science fiction film set in Los Angeles in 2019. These poetic snippets of text lend an abstracted story to the interactions of the subjects in the images.

Samira Yamin’s work explores the representation of war through the dissection of documentary photography. By employing tactics of repetitive, precisely articulated pattern and symmetry to reorganize, and often obliterate the image, Yamin subverts the representational content of the documentary photograph. The resulting abstract work accentuates the formal and structural elements of tone, palette, framing, and composition emphasizing the politics of representation and the construction of narratives around sites of perpetual conflict.

Yamin first began collecting images after 9/11 and since that time has focused solely on Time Magazine as a source for images. This acquisition dissects the entire November 26, 2001 issue of Time Magazine published two months after the September 11, 2001 terrorist attack. Using an X-acto blade, she meticulously cut a geometric pattern design into every photographic image related to “the war on terror.” The result is a kaleidoscopic view of the pages remade into perforated designs that obliterate the images and bleed through onto the text of the verso pages. The images are obscured, as is much of the text, and those individuals whose images have been captured and reproduced for millions of readers, are returned to anonymity.

We are thrilled to continue to add great works such as these to LACMA's collection of photography through LENS.