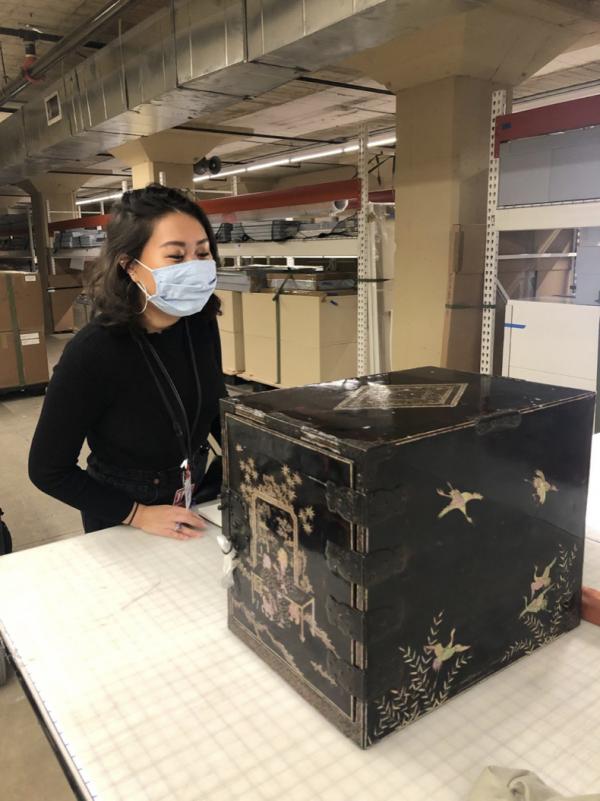 Uncovering the History of an Edo-Period Japanese Chest

In my final year as an Andrew W. Mellon Undergraduate Curatorial Fellow at LACMA, I had the wonderful opportunity to work with Diva Zumaya, Assistant Curator of European Painting and Sculpture, in the development of her forthcoming exhibition The World Made Wondrous: The Dutch Collector’s Cabinet and the Politics of Possession. I specifically conducted object research on various Asian exports which were made for European markets, exploring questions such as: What are the differences in aesthetics and production between objects made for export and those made for domestic markets? How did the Dutch value and understand these objects, materials, and crafts compared to how they may have been understood in their original contexts?

One of the objects I researched was a Nanban Coffer-Shaped Chest made in Japan and dating to the early Edo period, circa 1630. The word “nanban” translates to “Southern Barbarian,” a term that had been used by the Japanese to describe Europeans and other foreigners coming in ships from the south. Nanban lacquerware was made by the Japanese expressly for European export, first for the Portuguese and later for the Dutch, who gained monopoly over the European export lacquer trade with the expulsion of the Portuguese from Japan in 1639. European export lacquerware such as nanban placed the greatest value on the decorative application and visual elements of the objects, rather than their material and process valued by the Japanese. Thus, in making these wares to fit European tastes, Japanese craftspeople often took shortcuts, such as applying fewer layers of lacquer. In my research, I met with scientists and conservators from the Getty Conservation Institute working on the Characterization of Asian and European Lacquers project and learned that, to further cut cost of production, the Dutch brought over the cheaper thitsi lacquer from Southeast Asia to be used in the ground layers of the object so that the more expensive Japanese urushi would only be used for the top layers. 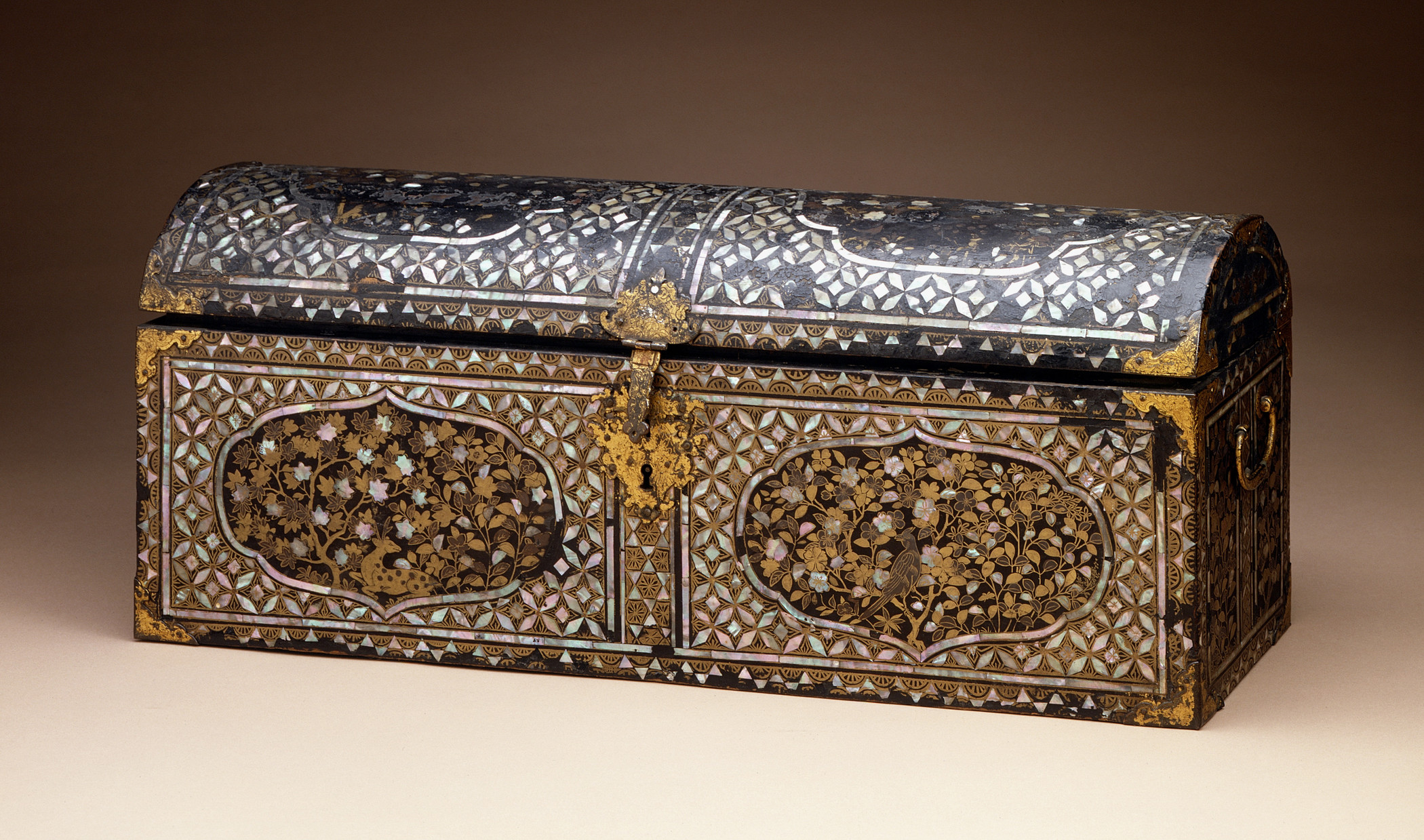 To provide a comparison to this nanban chest, Diva wanted to include a lacquer chest created for Asian domestic markets. The object chosen was a Chest with Figures, Flowers, and Birds made in the Ryukyu Islands and dating from circa 1650–1750. Though Diva and I had first thought this would be a simple act of comparison, during research I quickly was met with the complicated interweaving of trade networks, political relations, and cultural exchanges inherent to the object which raised the question of if the chest was indeed made for domestic markets as we had originally assumed.

To begin my research, I first met with various colleagues at LACMA: Hollis Goodall, Curator of Japanese Art; Stephen Little, Florence and Harry Sloan Curator of Chinese Art and Department Head of the Chinese and Korean Art Deparments; and Einor Cervone, the Mozhai Foundation Curatorial Fellow. Hollis first commented that some of the designs on the chest appeared Korean, while Stephen thought they looked Chinese. Einor later explained that both assumptions were correct. Strategically located between the East China and Philippine Seas, the Ryukyu Islands supported, and were prominent participants in, the inter-Asian trade between East and Southeast Asia. Lacquerwork was first introduced to the Ryukyu Islands by China in the 14th century, though the islands later also absorbed the styles and techniques from neighboring Japan and Korea. A prime example showcasing this unique confluence of styles is the imitation Chinese courtly scene on the front door of the chest. Depicted in intricate mother-of-pearl inlay are two women sat sewing in a garden with a large pictorial screen behind them. Though such a subject matter is fitting of a traditional Chinese courtly scene, Einor explained that the design on the chest can be recognized as an imitation in that though the table is of a Ryukyuan form, the legs are artistically raised to accommodate seated chairs while, traditionally, such a Ryukyuan table would have been squat for people to sit on the floor. Additionally, though the two women are depicted in Chinese dress their feet are not bound as would have been depicted in Chinese art. 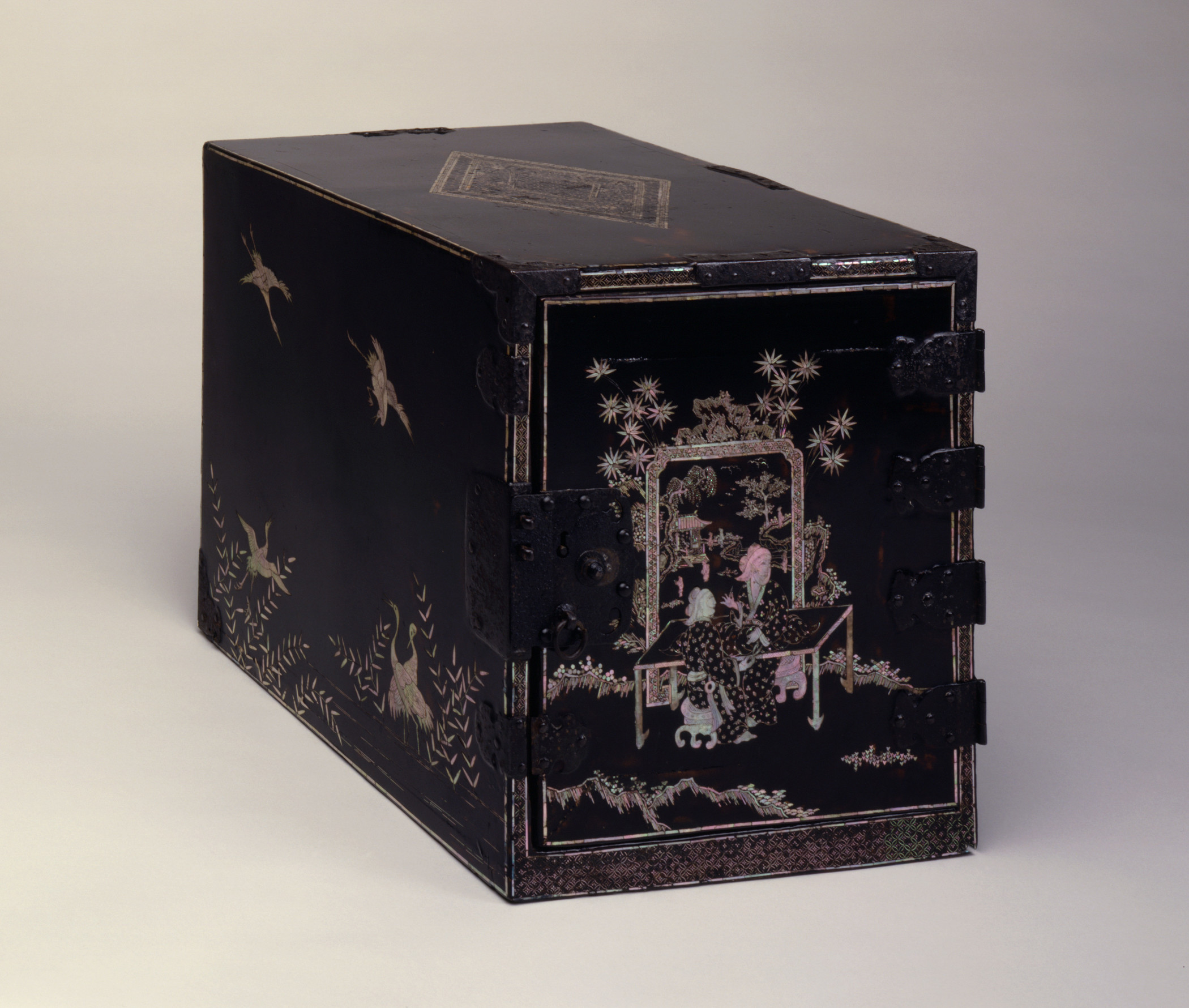 Einor believed that the chest was indeed made for Asian markets and specifically suggested the Japanese market, which had an affinity toward Ryukyuan lacquer. This is especially possible when considering that with the Satsuma Invasion of 1609, the Ryukyu Islands became vassals to the Satsuma Domain of Japan, which increased trade and contact between the two states. However, in the meeting with the GCI, some conservators commented that they believed the chest to have actually been made for European export, pointing to the heavy hardware and the fact that the metal lock plate was fitted atop the mother-of-pearl inlay, covering parts of the design.

Though the Ryukyu Islands did not have much direct trade with European countries at the time, there is not enough information to deny the possibility that such a chest could have found its way to Europe. It could have travelled to Europe through networks of trade with other Asian countries or via European merchants who were living throughout Asia at the time. This possibility, however, does not necessitate that the chest was created explicitly with European export and tastes in mind, such as with the nanban. 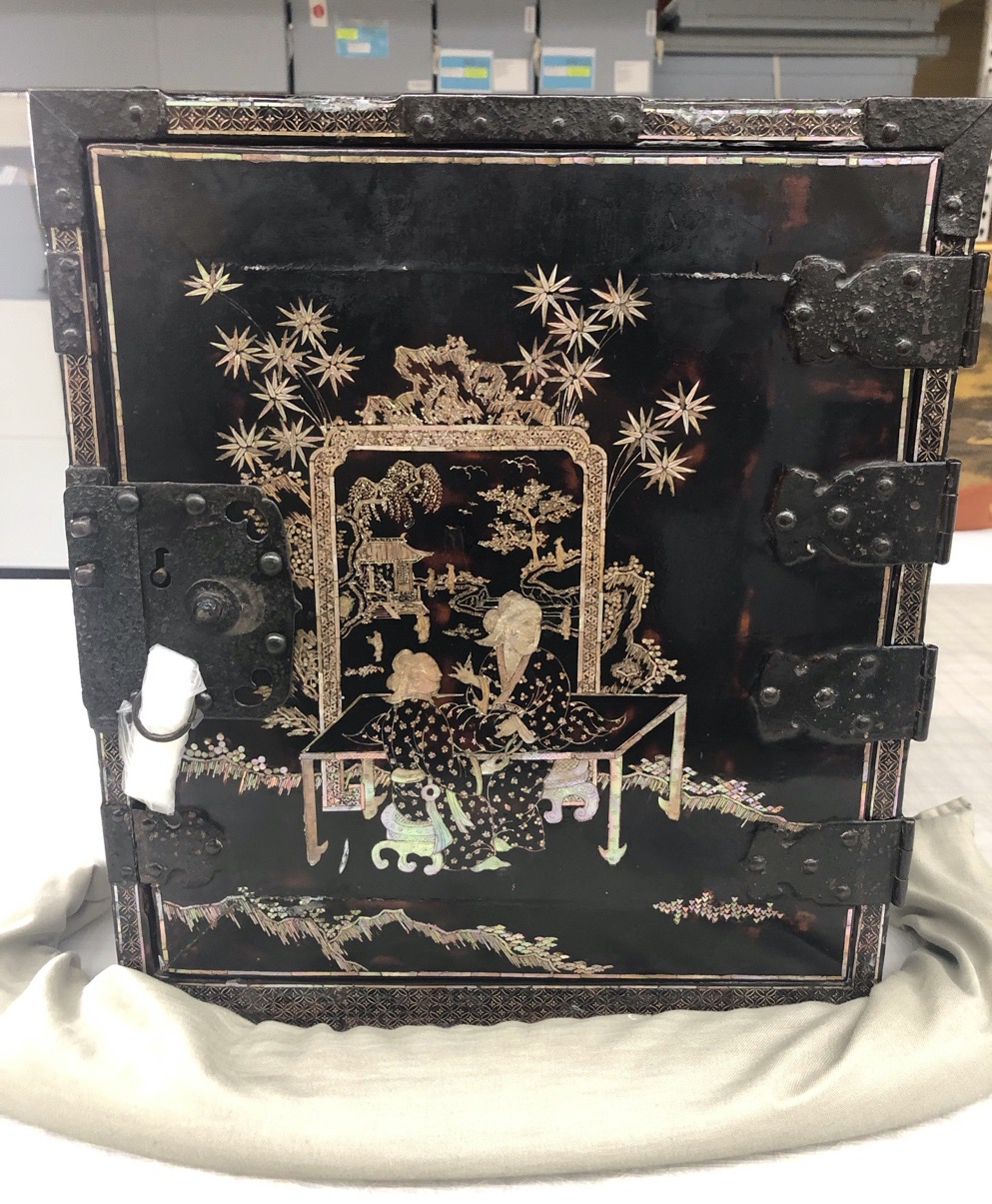 To further seek an answer as to whom such a chest may have appealed to and been made for, I began to research the origins of the shape of the chest which had yet to be identified. In looking through various auction sites, I found several similarly shaped chests with single-hinged doors, long bodies, iron mounts, and multiple interior drawers. Such chests are Japanese funa-dansu of the kakesuzuri type, mobile cabinetry made for merchant ship captains to store documents, seals, currency, and other items. Though serving a functional purpose, the funa-dansu was also often highly decorated as to be brought when making trade agreements to signify the merchant’s wealth and status.¹ Made to be mobile, funa-dansu also often include a single handle on top of the chest or two on the sides. The Chest with Figures, Flowers, and Birds does not show evidence of having had handles and thus may have instead been made as a decorative rather than functional ware.

Though the object’s specific trade journey continues to remain unknown, together in considering the political implications of the Satsuma Invasion, the frequent trade between Japan and the Ryukyu Islands, and the origins of the shape of the chest, my research suggests that the chest was indeed likely to have been made for a Japanese market. Additionally, there was a particular interest among Japanese elites in acquiring karamono—Chinese or Chinese-style objects—which could explain the chest’s design.

In researching the Chest with Figures, Flowers, and Birds, I experienced the often circuitous nature of the research process made complicated by the different social and political conditions that tell the story of an object. And while I met and consulted with various experts and undertook my own research, ultimately, I had to also learn to accept that some things may remain speculative and unknown. In writing this blog post I wish to bring greater transparency to the research process and to the unknowns hoping to spark greater research. 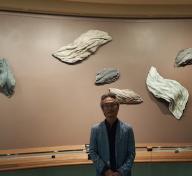 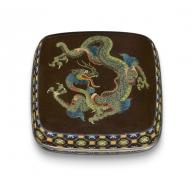 From the Collection: Incense Container (kōgō) with Design of
April 17, 2017 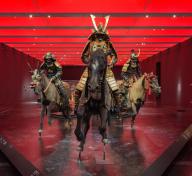