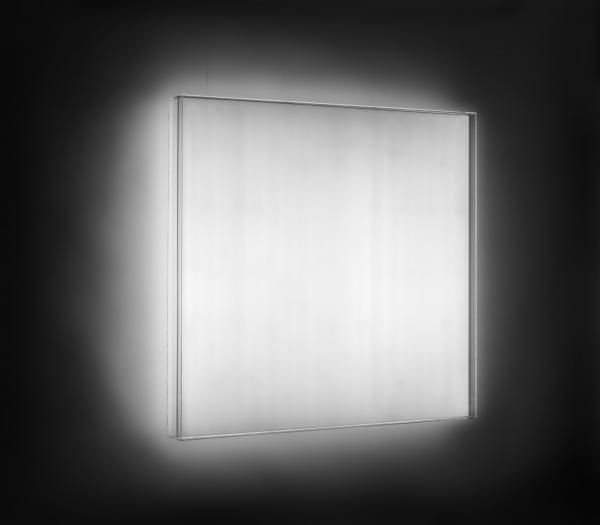 As part of LACMA’s mission to share its collections with communities throughout Southern California and beyond, particularly during the construction of the David Geffen Galleries, the museum has begun touring Light, Space, Surface: Works from the Los Angeles County Museum of Art to venues around the U.S. On view at the Addison Gallery of American Art, Phillips Academy, in Andover, Massachusetts, from November 23, 2021, through March 20, 2022, the exhibition explores the art of Light and Space as well as related “finish fetish” objects with highly polished surfaces. In the 1960s and 1970s, various Southern California artists began to create works that investigated perceptual phenomena: how we come to understand form, volume, presence, and absence through light, seen directly through other materials, reflected, or refracted. Many of the artists used newly developed industrial materials, including sheet acrylic, fiberglass, and polyester resin. The works in this exhibition range from small sculptures shown on pedestals to walk-in experiential environments. 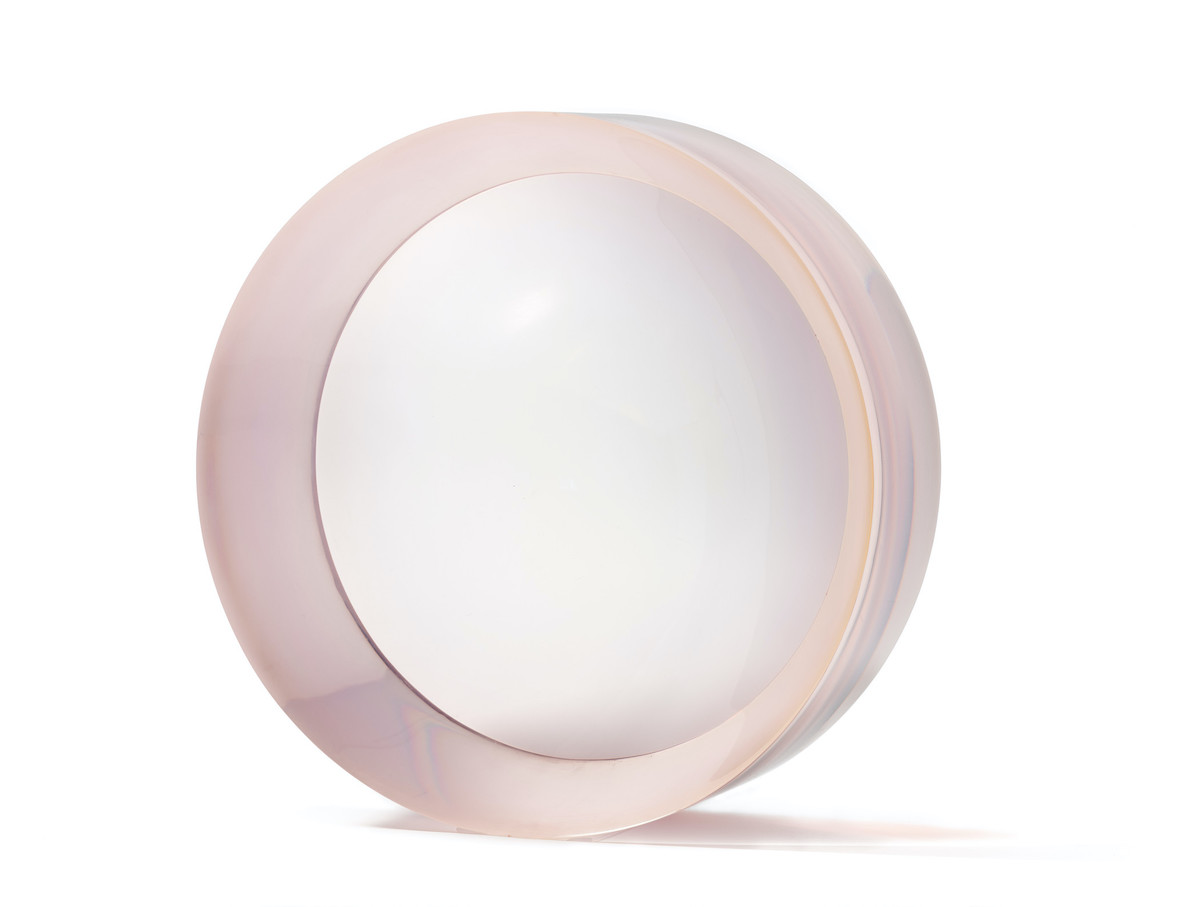 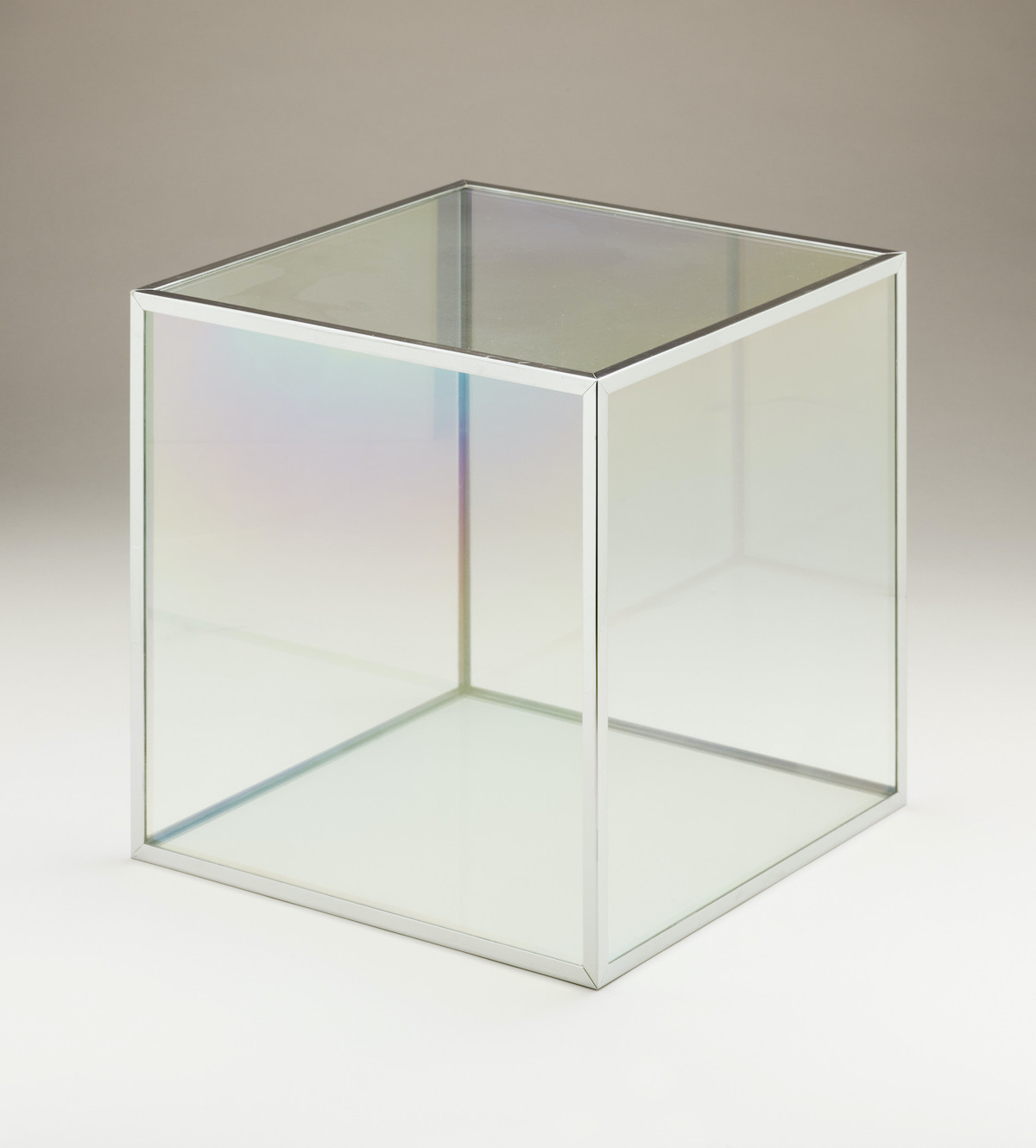 Los Angeles Times art critic William Wilson first published the term “finish fetish” in 1966 to describe “California’s industrially oriented ‘finish fetish’ school of cool sculptors [who] work in geometrically reduced forms that are metaphorically expressive of contemporary emotional attitudes.” Although almost all of the artists disliked it, the term has stuck over the years. Curator Melinda Wortz first used the nomenclature “Light and Space” in print in 1979, to refer to works that present “visual phenomena which cannot be recorded, measured, or experienced by touch.” Nonetheless, she went on to say “our perception of these illusions is surely as real as that of any physically present object.” Both impulses are still evident in art made in Southern California today, by artists who began working in the 1960s and by a second generation who came of age in the 1980s and beyond. 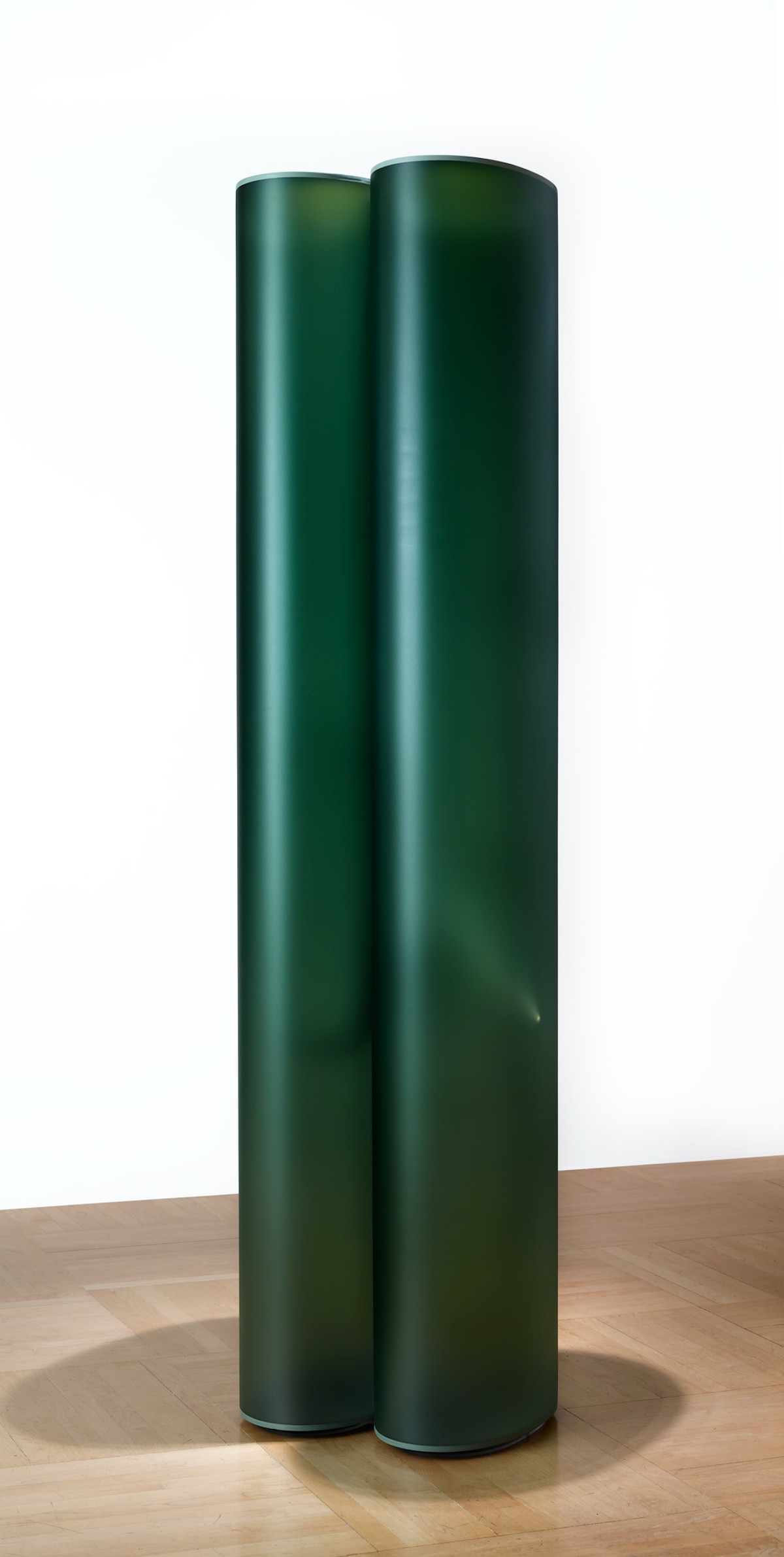 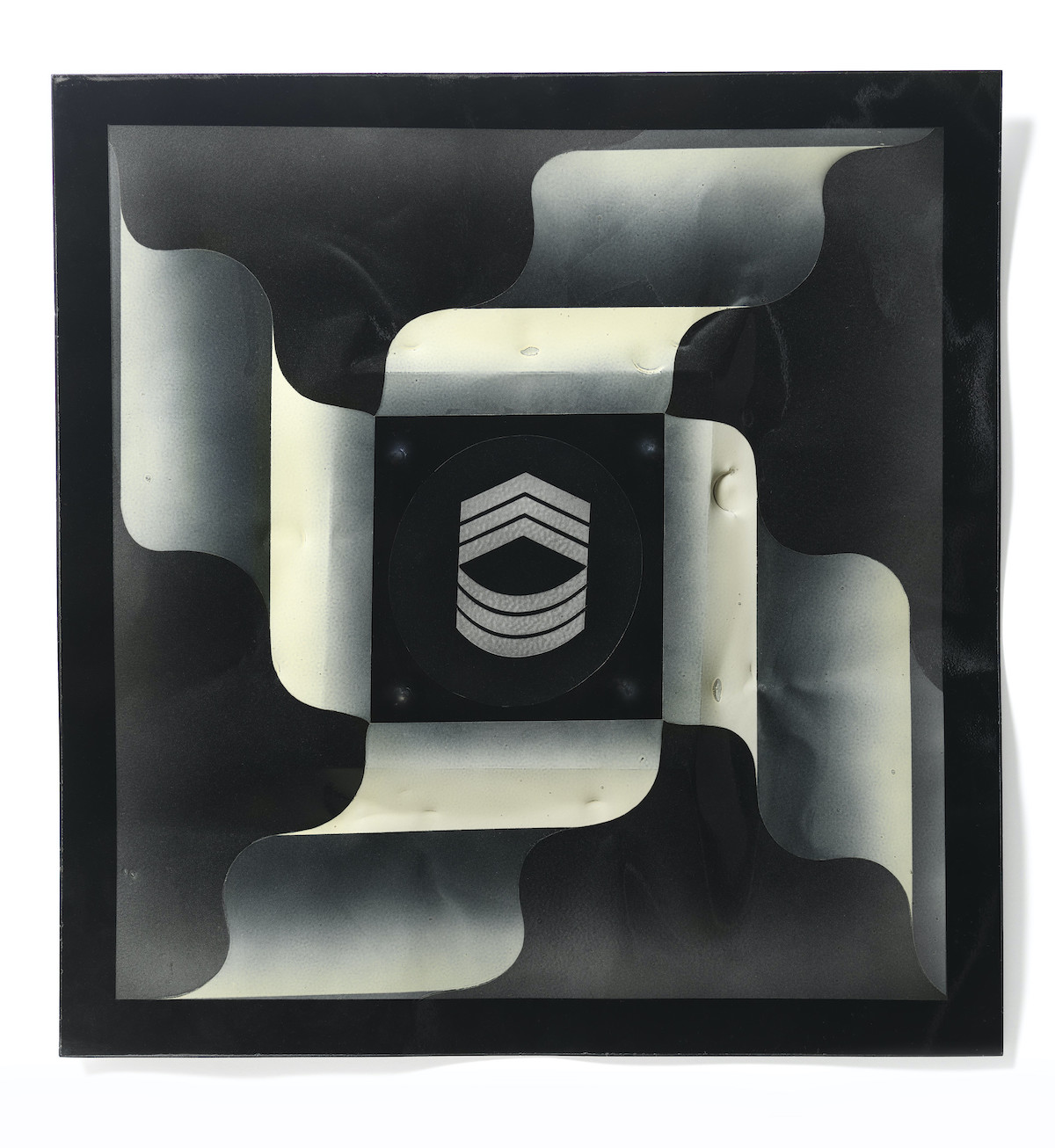 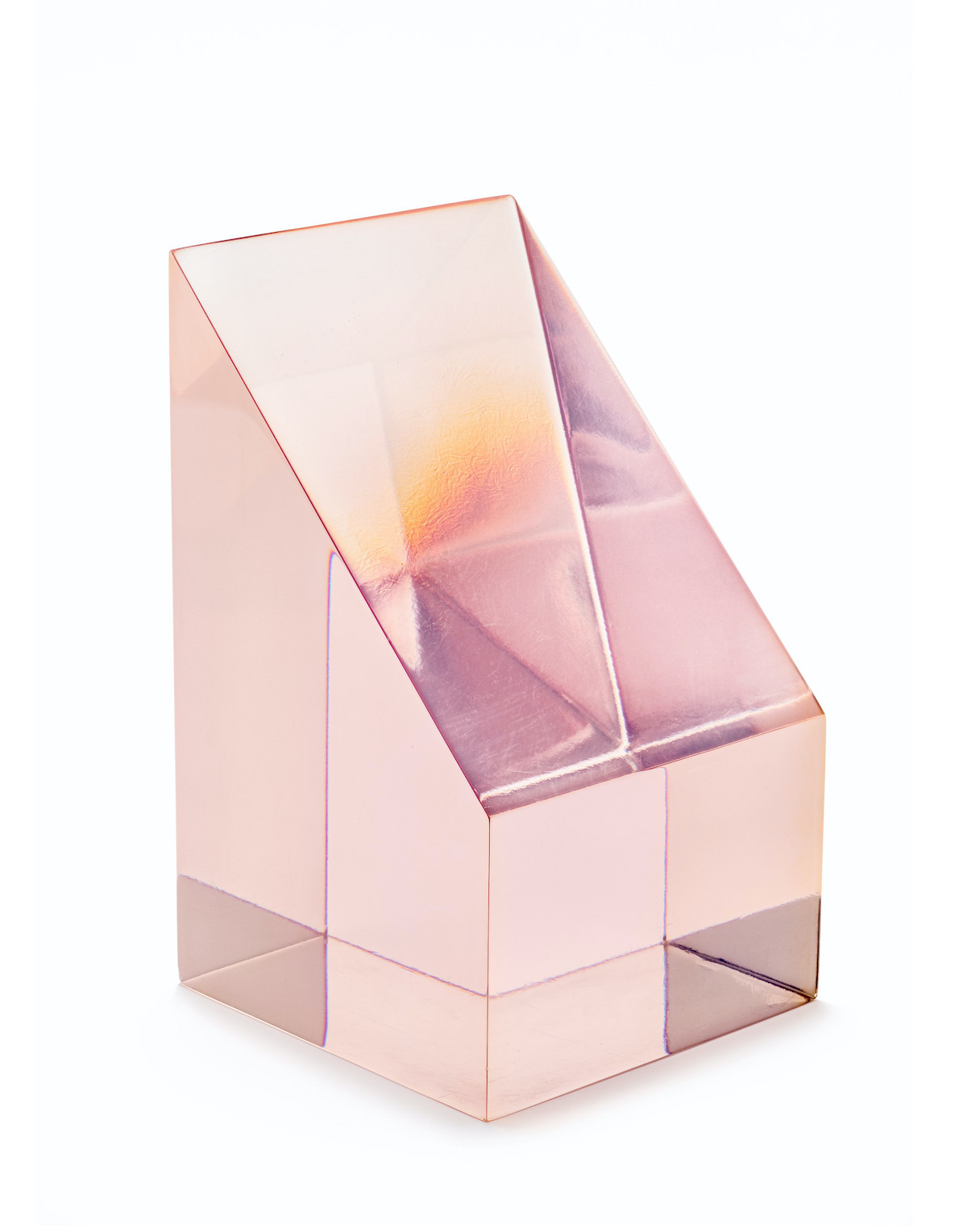 The exhibition is accompanied by Light, Space, Surface: Art from Southern California, a fully illustrated, multi-author publication with new and revealing scholarship, and the project is generously supported by the Carl & Marilynn Thoma Foundation. I edited and wrote a text on “finish fetish” for the book, which has additional contributions by Kim Conaty (Whitney Museum of American Art curator of the Mary Corse survey seen at LACMA in 2019), Lawrence Weschler (author of the acclaimed book on Robert Irwin, Seeing Is Forgetting the Name of the Thing One Sees), and Melinda Wortz (an early champion of many of the artists in the show), as well as by LACMA’s own Michael Govan and Katia Zavistovski. 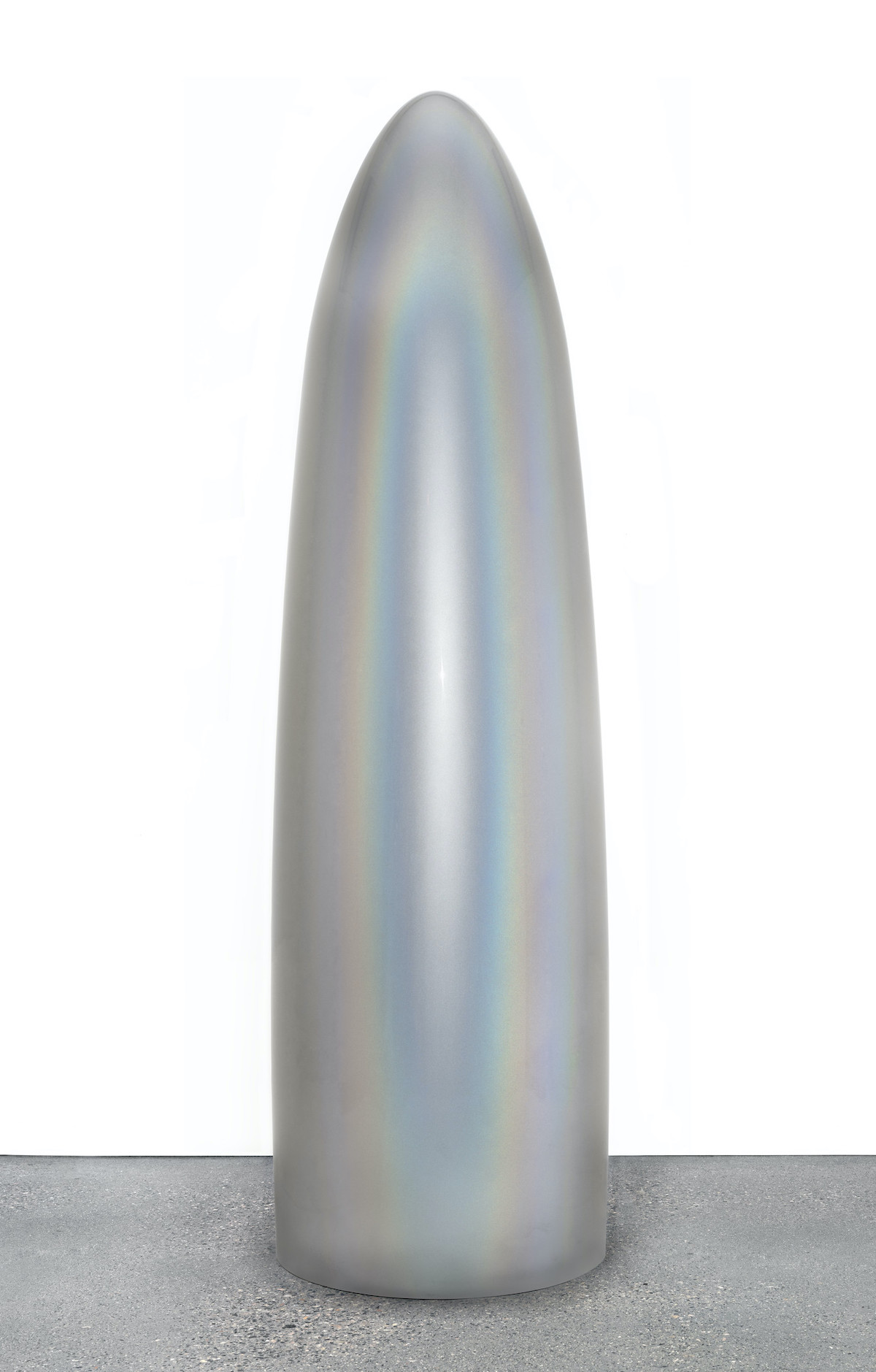 After its presentation in Massachusetts, Light, Space, Surface will be on view at the Frist Art Museum in Nashville, Tennessee, from June 3 to September 4, 2022.