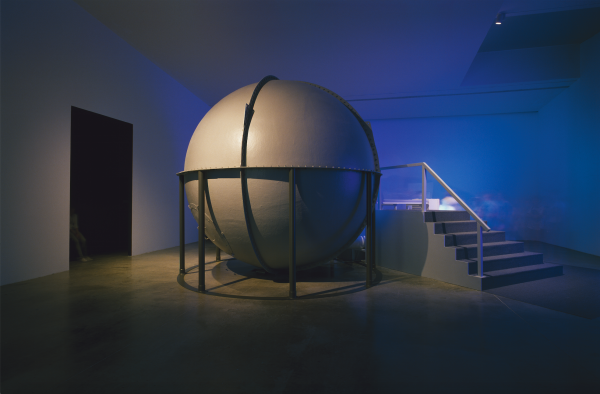 Light Reignfall is a time-based light work from the Gasworks series (1993–present) of Perceptual Cells by James Turrell, a critical figure from the Light and Space movement of Southern California in the 1960s and 1970s. Growing out of Turrell's breakthrough work with Robert Irwin and Dr. Ed Wortz as part of the Art and Technology Program at LACMA in 1969, Perceptual Cells are freestanding, enclosed structures that provide an immersive experience for one viewer at a time. An individual wears special headphones and lies down on a narrow bed that slides into the spherical chamber of Light Reignfall. Inside, a program of saturated light (operated by a technician) envelopes the viewer. The intense experience reveals the multidimensional power of light and the complex, malleable seeing instrument that is the human eye. Turrell believes that it offers the potential for transformation and psychological growth through heightened perception, akin to meditation.

Turrell's use of light and space to make art grew out of his interest in perception, a mainstay of perceptual psychology, his major at Pomona College in the early 1960s. It also reflects the strong influence of what has been called "the visual texture" of his native Southern California, particularly the bright and crisp sunlight, the open landscape, and the seascape to the west with its low horizon line. Turrell explains, "In working with light, what is really important to me is to create an experience of wordless thought, to make the quality and sensation of light itself something really quite tactile." 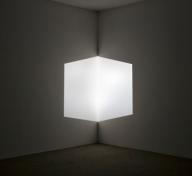 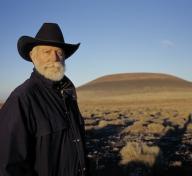 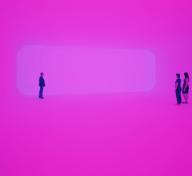