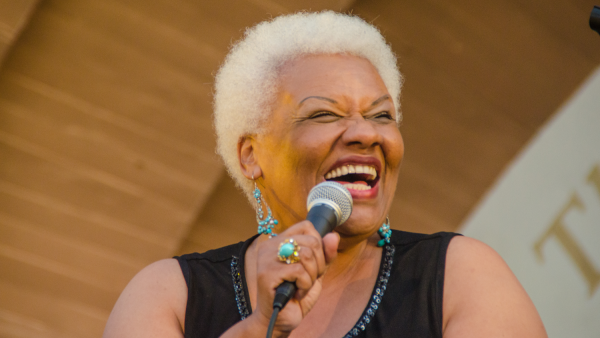 Each fall, LACMA, along with the Los Angeles Jazz Society, present the annual L.A. Jazz Treasure Award. 2018 marks the 10th anniversary of the award, which has been given to such legendary jazz greats as Gerald Wilson, Wayne Shorter, Kenny Burrell, Les McCann, Johnny Mandel, and Lalo Schifrin.

On Friday, this year's award goes to its first female recipient—vocalist Barbara Morrison. A staple of the L.A. jazz community since the 1970s, Barbara has traveled the world, performing with Johnny Otis, Dizzy Gillespie, Ray Charles, Joe Sample, and Keb' Mo. Beyond her unique and bluesy sound, Barbara is a community leader and created the Barbara Morrison Performing Arts Center in Leimert Park in 2008. More recently, she launched the California Jazz and Blues Museum.

One of the hardest working and busiest entertainers in the business, she has an impressive discography of recordings that include three Grammy nominations and is among the most recorded jazz and blues artists of her generation. Barbara is also co-writer of the musical "I Wanna Be Loved," a musical theater production about the life and times of Dinah Washington, Queen of the Blues.

There is a lot of pomp and circumstance that goes into the annual L.A. Jazz Treasure Award because these artists deserve a lot of pomp and circumstance. They are living jazz history and we take a break from our regular concert presentation to salute all they have given to both jazz and to the L.A. community. Barbara is a perfect example of an artist who has done so much on both levels.

Following a video tribute and a proclamation from L.A. County Supervisor Sheila Kuehl's office, Barbara and her band will perform the second set of the program. Opening the evening is the Dalton Hayse Trio, selected by the L.A. Jazz Society from their Bill Green Mentorship program, representing the next generation of jazz performers.

Join us Friday as we celebrate the great Barbara Morrison! Learn more about Barbara in this 2016 Unframed interview. 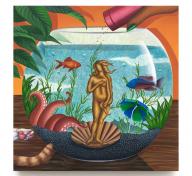 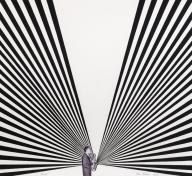