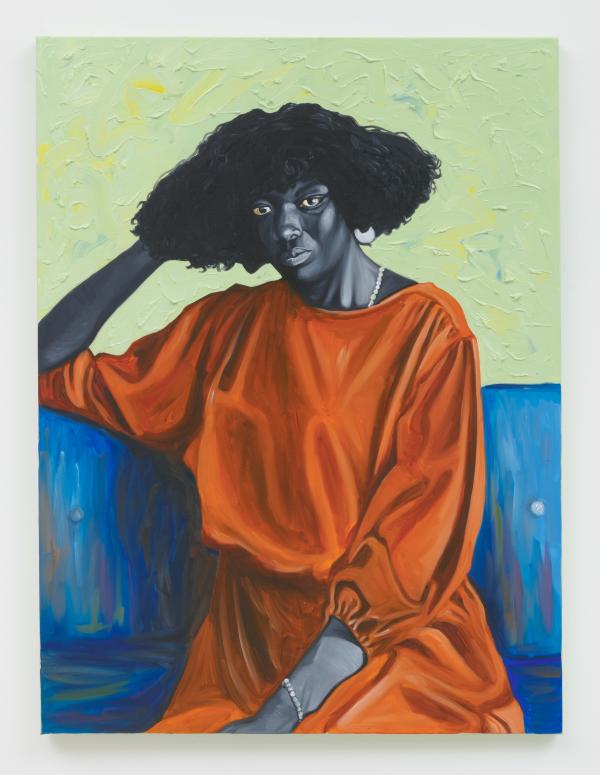 In 1976 the Los Angeles County Museum of Art opened Two Centuries of Black American Art as its major exhibition for the American bicentennial year. This pioneering exhibition was the first comprehensive survey of African American art which, following its premiere at LACMA, ended up touring three other major U.S. art institutions: Atlanta's High Museum of Art, the Dallas Museum of Fine Arts, and the Brooklyn Museum. The exhibition's curator, artist and art historian David Driskell (1931–2020), presenting over 200 works made by 63 artists between 1750 to 1950, sought to acknowledge the work of Black artists whose contributions to American art had largely been neglected.

LACMA's upcoming exhibition Black American Portraits is envisioned in part as a tribute to Two Centuries of Black American Art and its spirit of championing Black artists and subjects. Drawing from over two centuries of objects and artworks, mainly from the museum's permanent collection and including some new acquisitions exhibited for the first time, the exhibition presents an opportunity to examine significant and often overlooked contributions to portraiture, a medium crucial for building and shaping images of the self and communities, reframing the history of American portraiture to center Black subjects, spaces, and makers. In homage to Driskell's 1976 exhibition, Black American Portraits co-curators Christine Y. Kim and Liz Andrews hope to counter an art historical narrative that often demonizes, fetishizes, or neglects Blackness, and instead celebrate “Black love, abundance, family, self-possesion, and self-expression.”

The nearly 150 works of art featured in Black American Portraits tell a dynamic story of Black life in America. From the exhibition's earliest work—the late-eighteenth-century Portrait of a Sailor (Paul Cuffe?)—to images of the Harlem Renaissance, Civil Rights, and Black Power eras, and through to contemporary artists' reflections on the tumultuous years of 2020 and 2021, visitors will journey through two centuries of Black self-representation. The works in the show, which include pieces by self-taught artists and several non-Black artist allies, express a variety of mediums, from painting and drawing to sculpture and time-based media, and are organized around themes such as family, legacy, and memory; myth, legend, and futurism; and queer subjects and spaces.

Black American Portraits will be on view at LACMA alongside The Obama Portraits Tour, featuring Kehinde Wiley and Amy Sherald's iconic portraits of President Barack Obama and Mrs. Michelle Obama from the Smithsonian’s National Portrait Gallery. Below, take a peek at some highlights from Black American Portraits before both exhibitions open November 7. 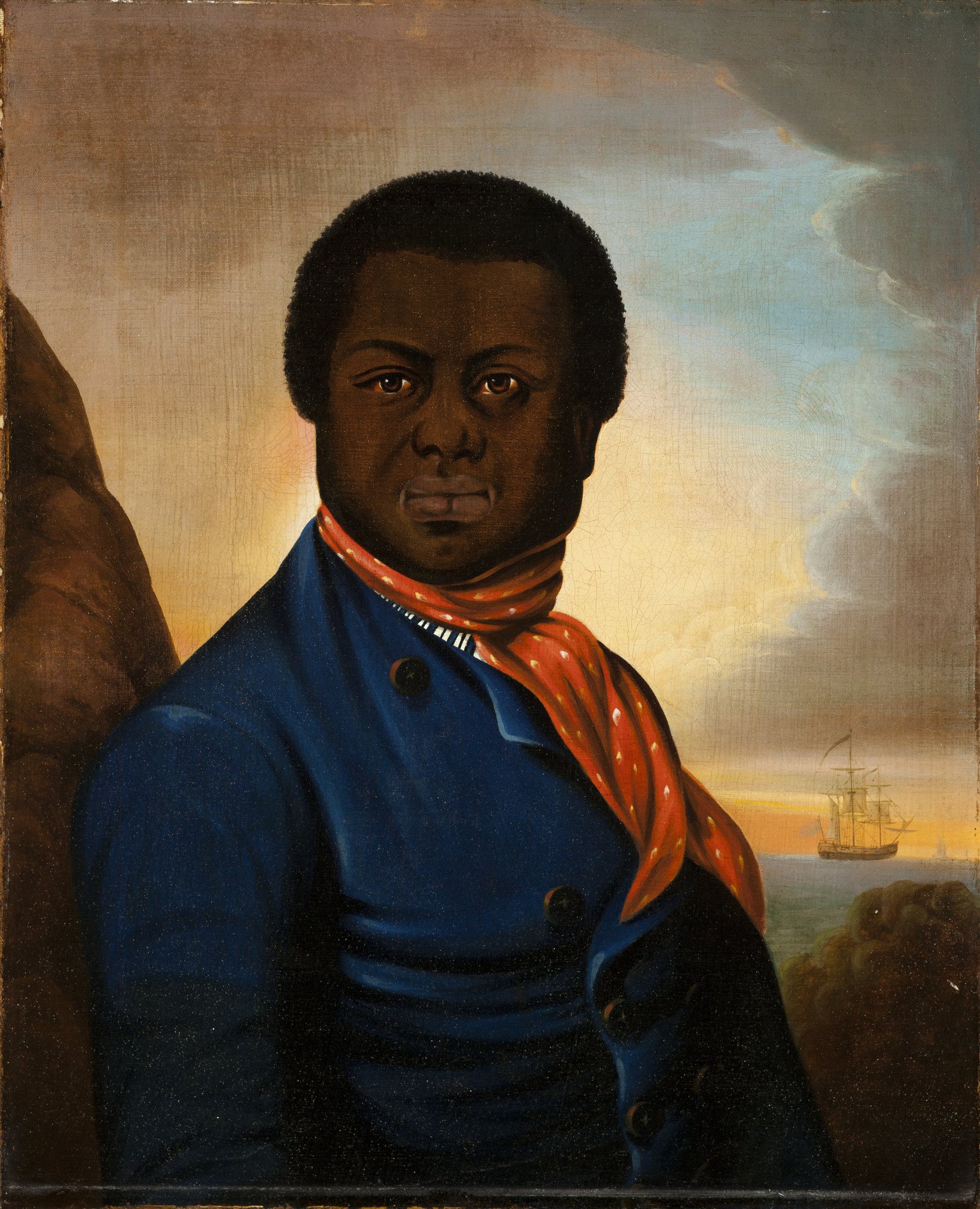 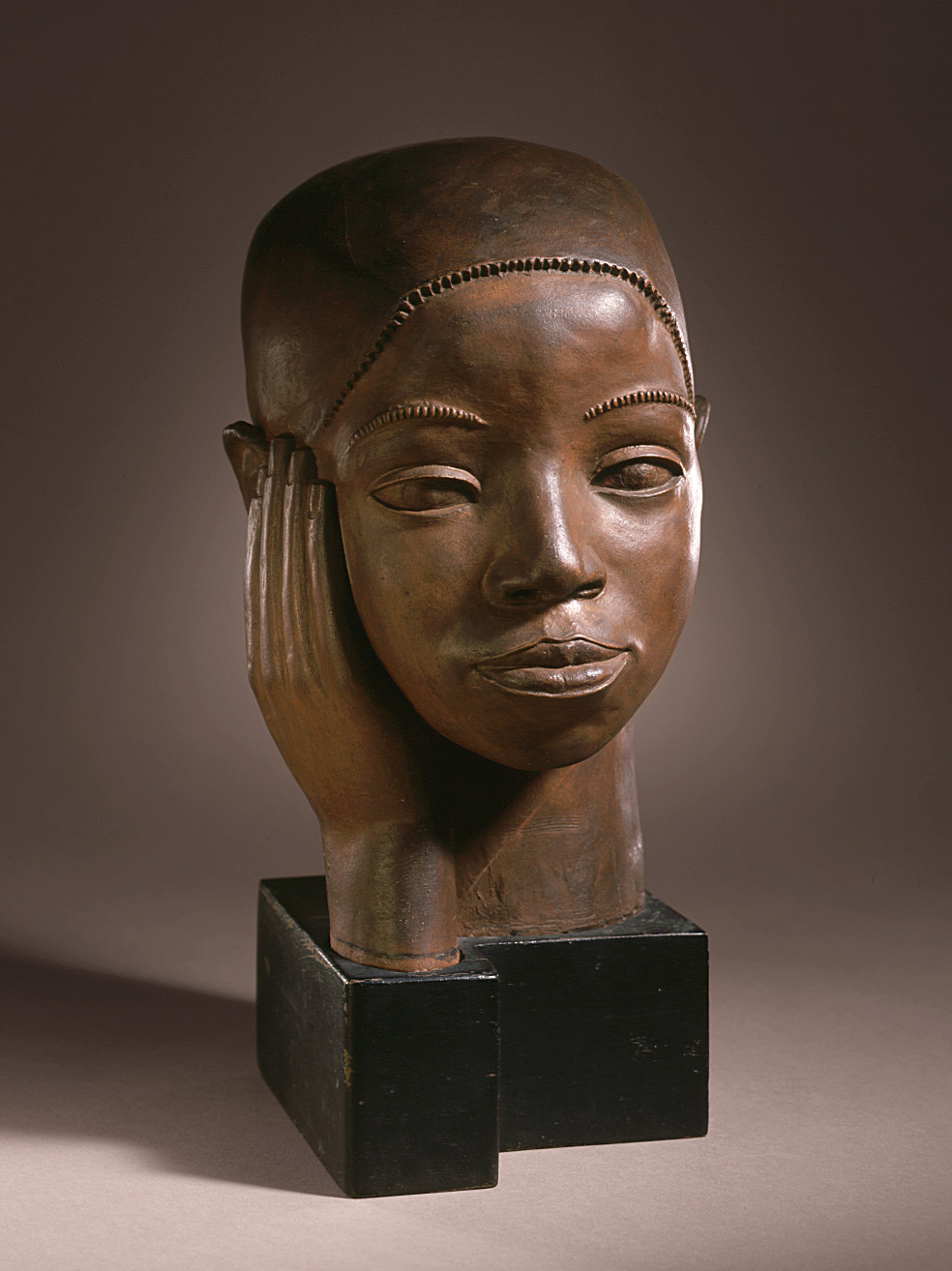 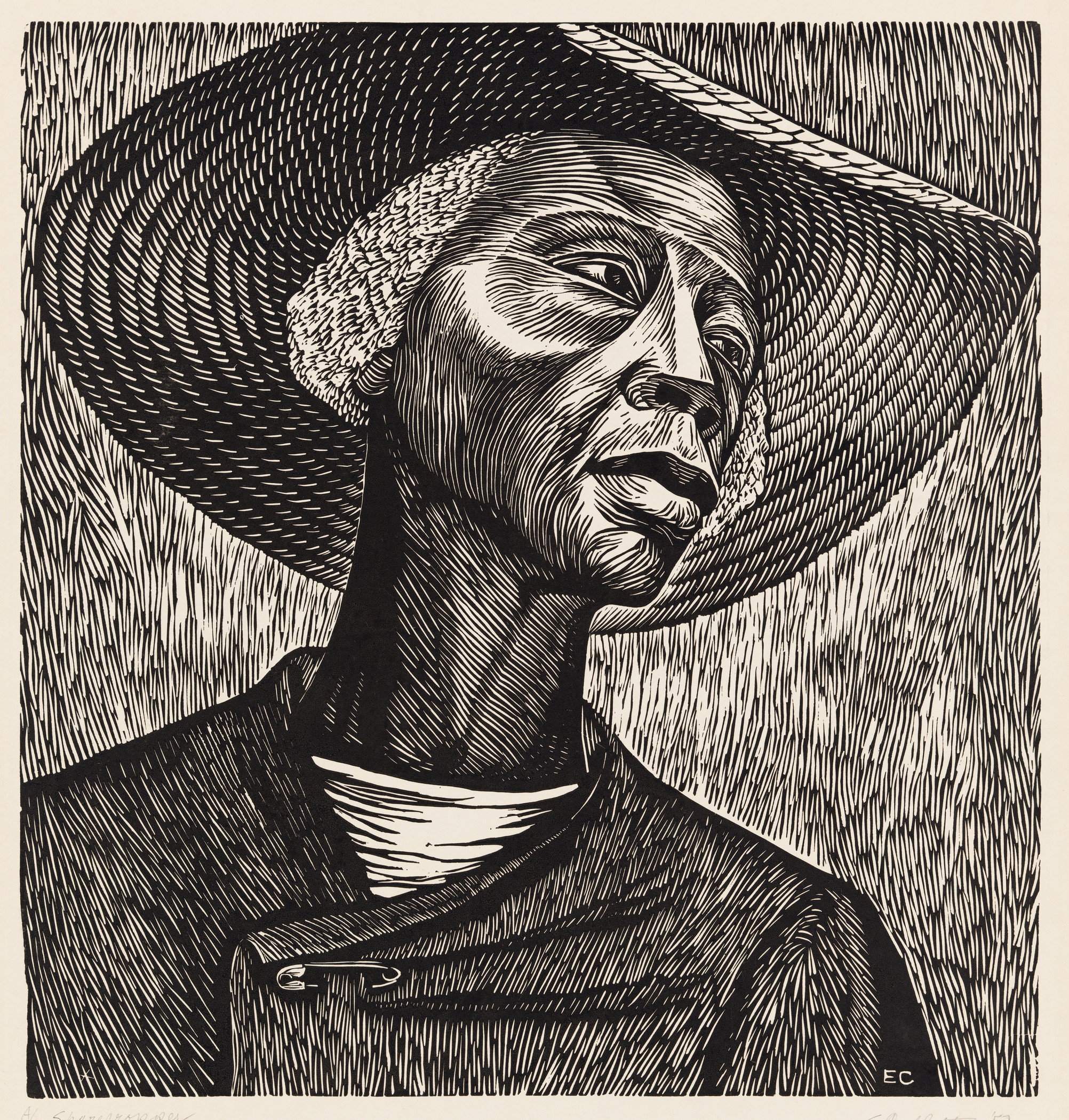 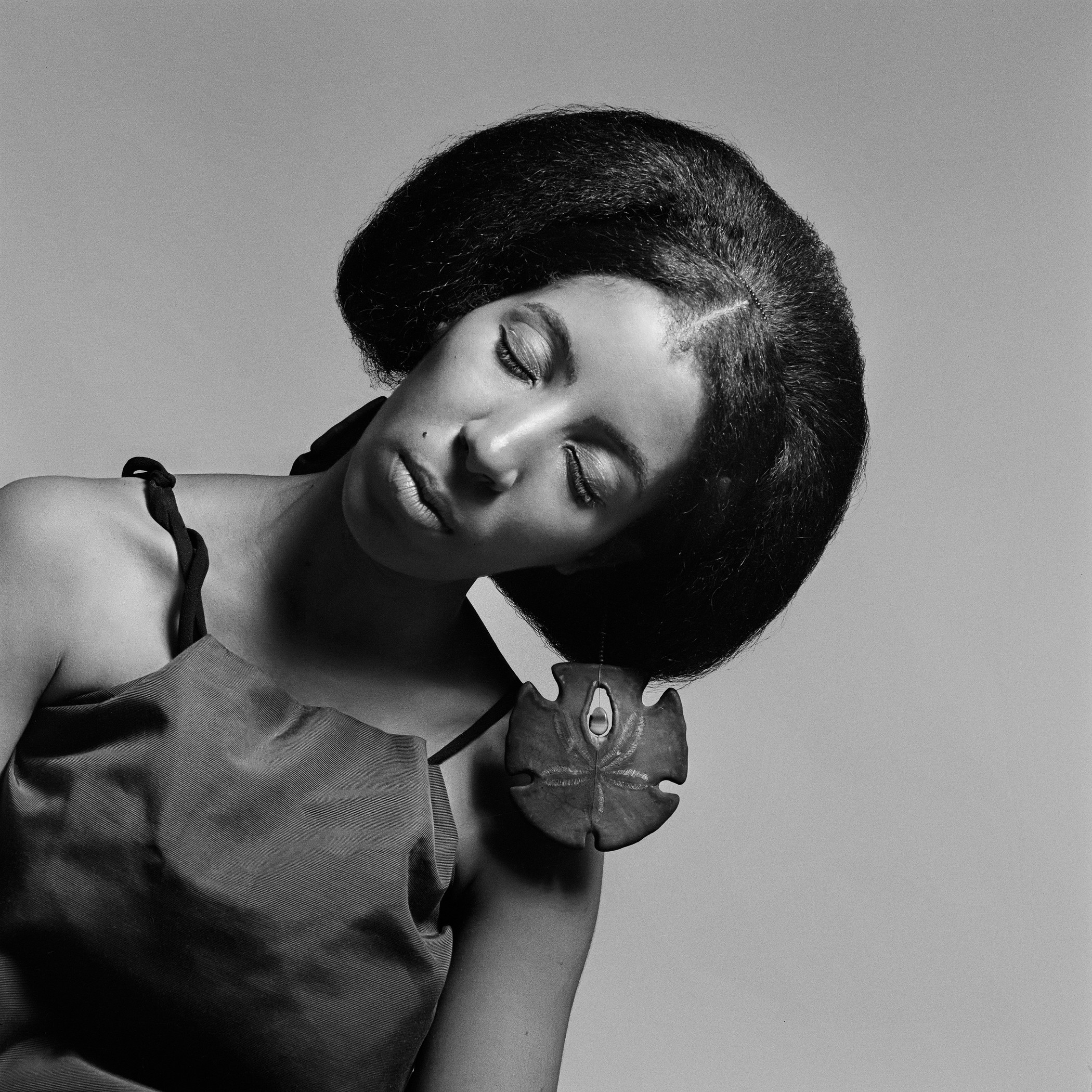 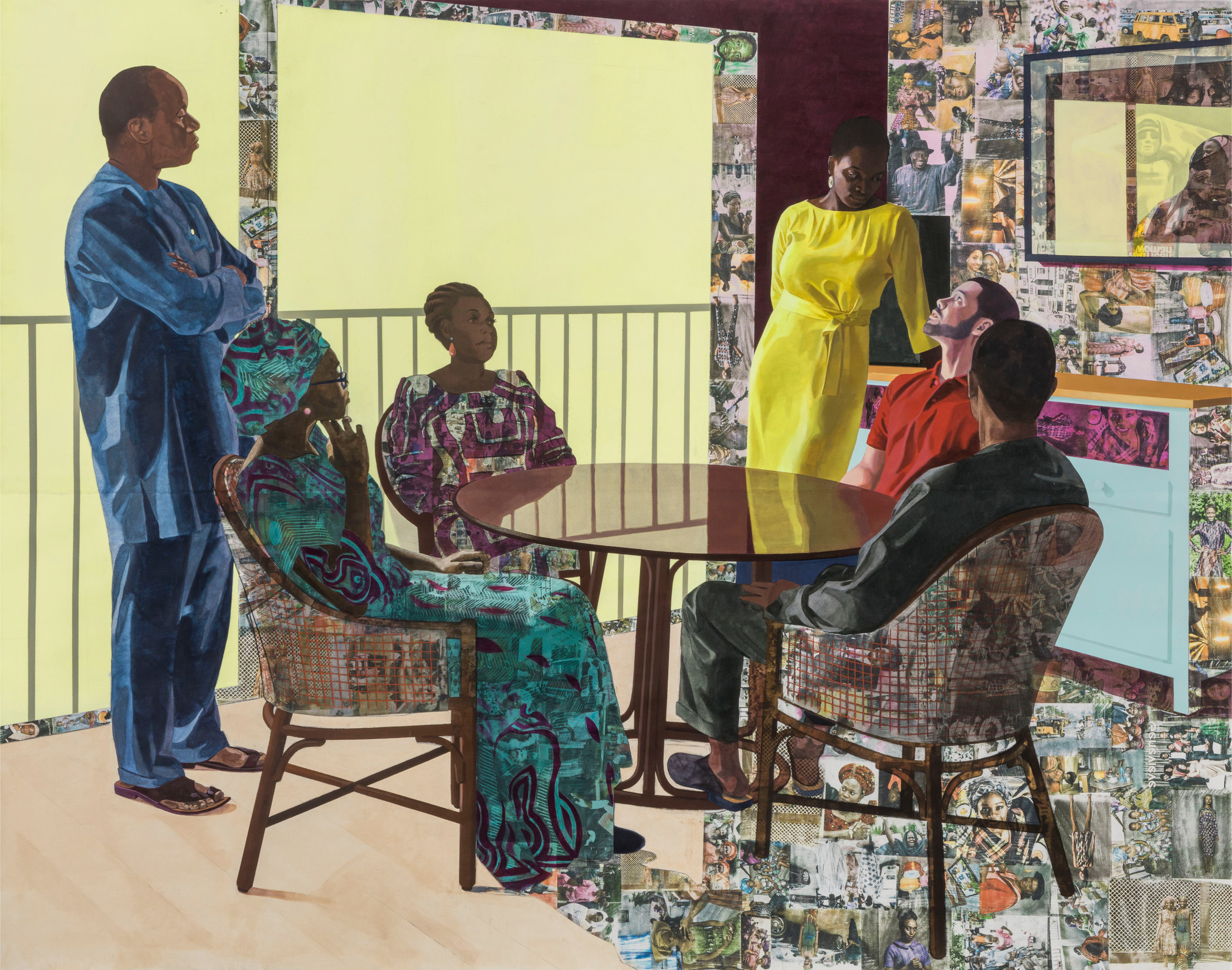 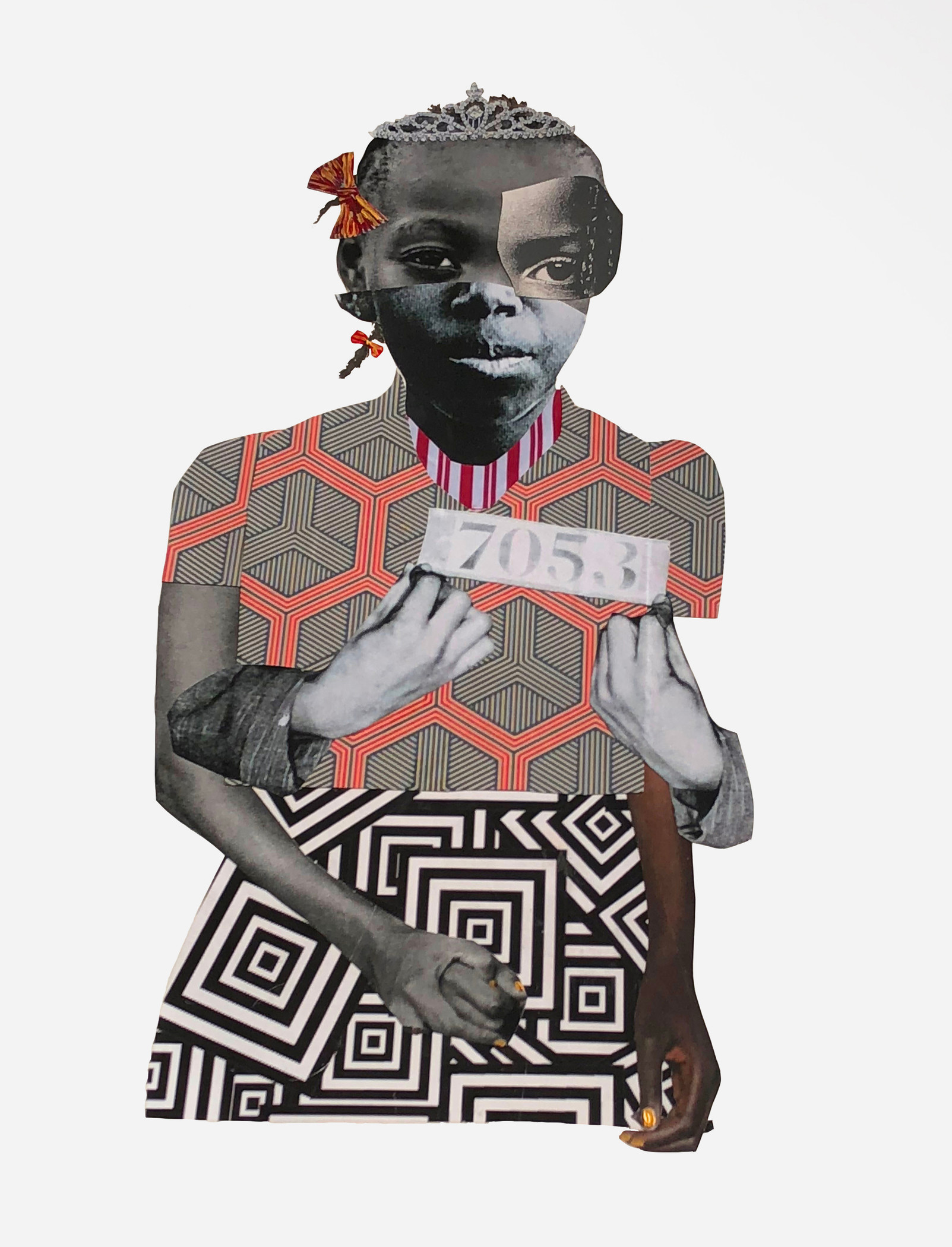 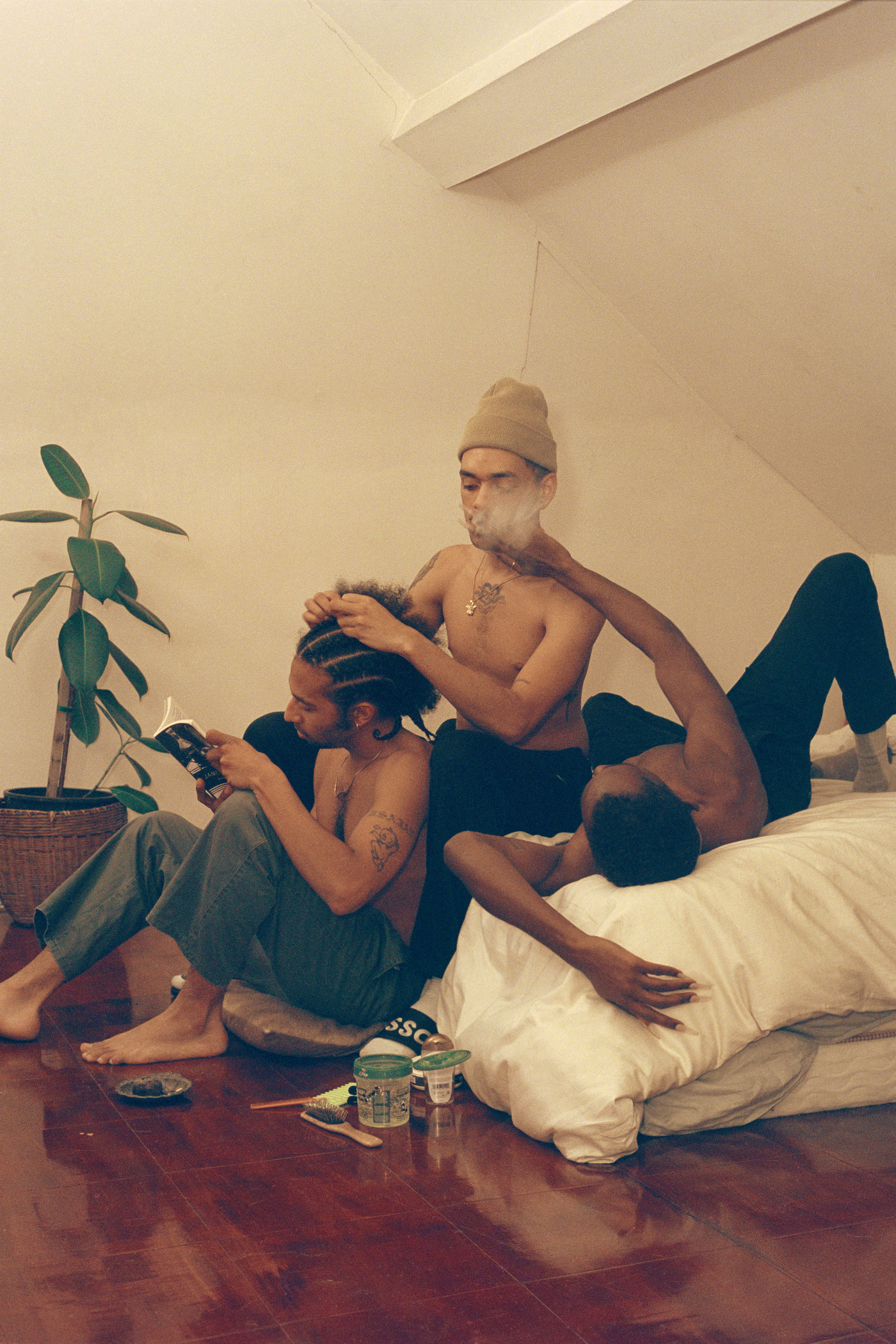 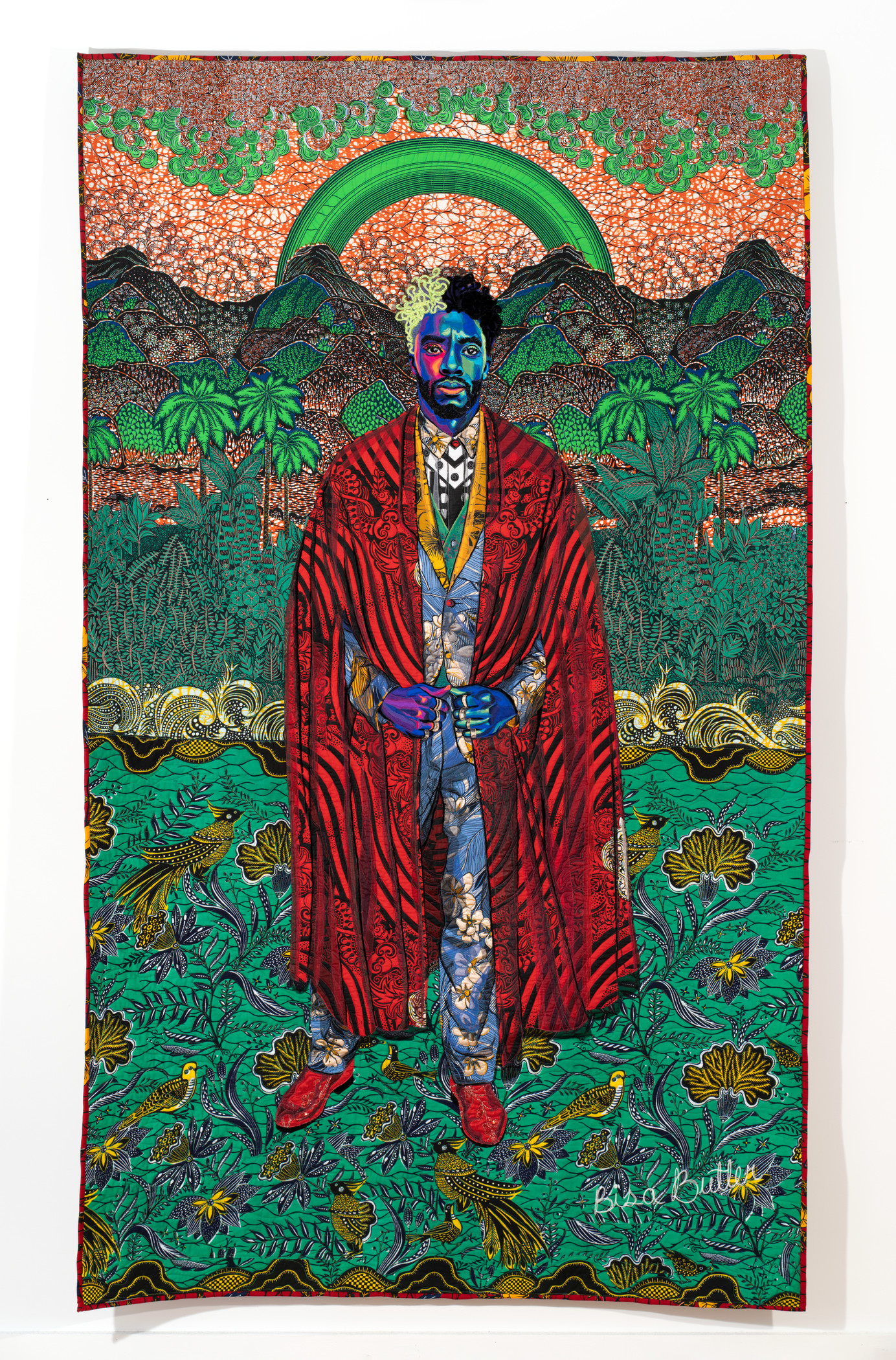