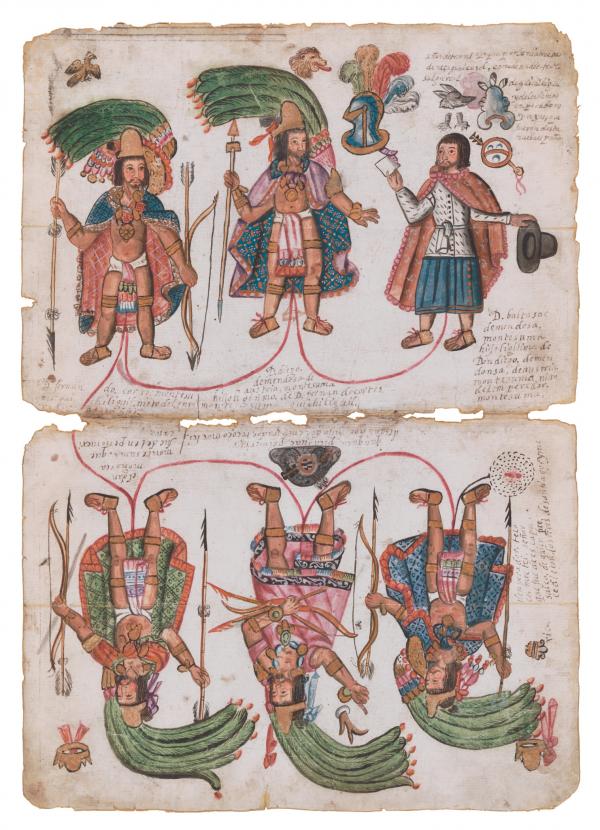 Mixpantli: Two Exhibitions Exploring the Indigenous Origins of Mexico and Their Contemporary Echoes

Tenochtitlan, the capital of the Aztec Empire from 1325 and 1521, was among one of the largest cities in the world, evolving from a small island settlement to a place of astounding wealth and beauty, with as many as 200,000 people inhabiting the political and economic hub of the greatest empire of pre-Columbian Mexico. In 1521, this urban center changed forever at the hands of the invading Spanish army and their Indigenous allies, who devastated the city and built on its ruins the capital of New Spain, Mexico City, which once again became one of the world’s most populous cities. This winter, to mark the 500th anniversary of the fall of Tenochtitlan, two exhibitions at LACMA will highlight the creative resilience of the Indigenous artists, mapmakers, and storytellers who remade their world for a new era, as well as the lasting impact of their spirit of creation, connecting artistic traditions of the past and the present of Los Angeles and Mexico. 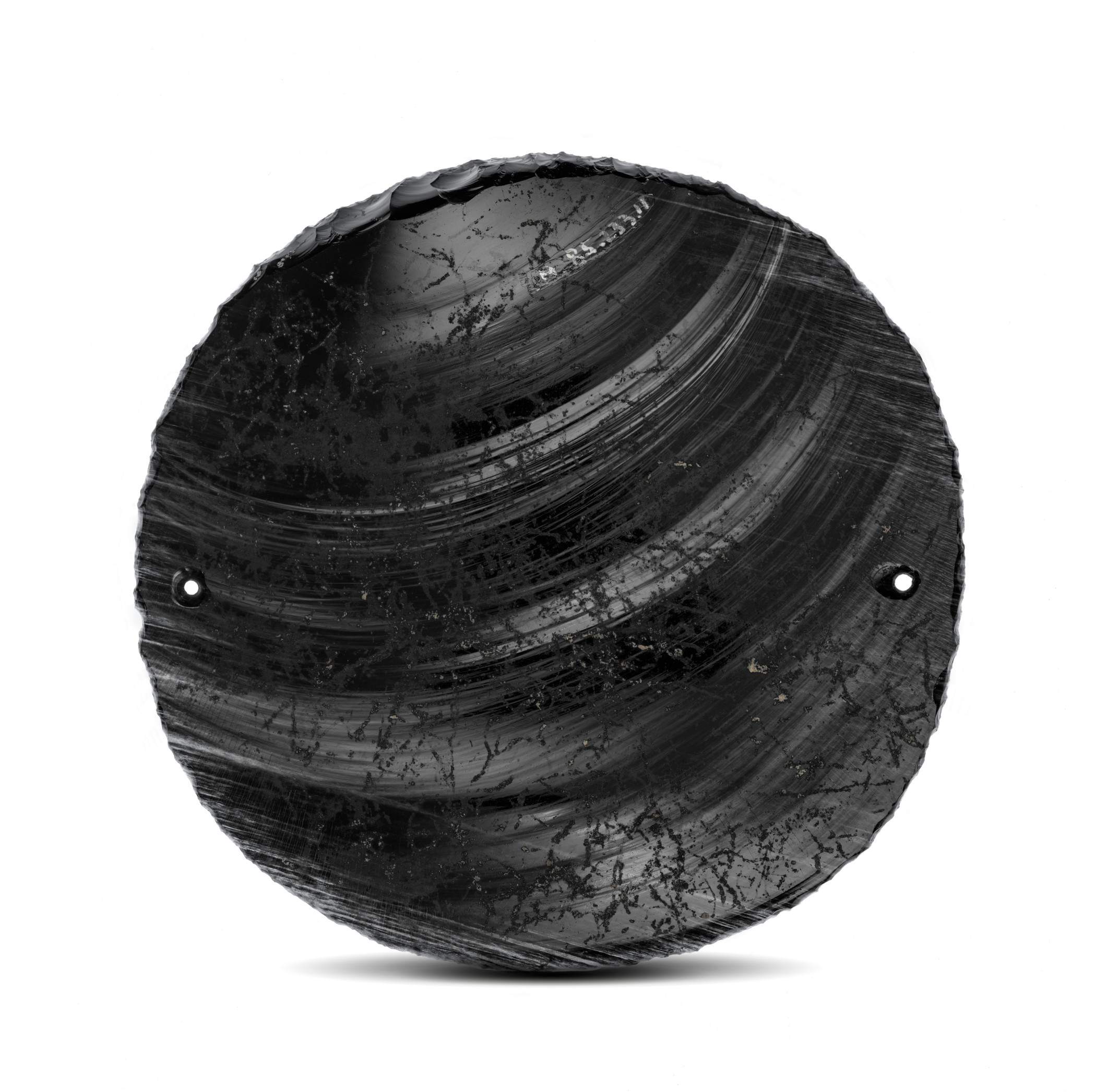 Mixpantli: Space, Time, and the Indigenous Origins of Mexico centers the works of 16th- and 17th-century Indigenous scribes and artists to reveal the central role Indigenous worldviews played in shaping modern Mexico. “This exhibition creates an opportunity to re-examine traditional narratives of ‘conquest,’ focusing instead on Indigenous Nahua artists and knowledge-keepers who tell a different story,” says Diana Magaloni, Deputy Director and Dr. Virginia Fields Curator of the Art of the Ancient Americas, who co-curated the exhibition with Alyce de Carteret, Mellon Postdoctoral Fellow of the Art of the Ancient Americas at LACMA. Mixpantli—“banner of clouds” in Nahuatl, an Indigenous language spoken in what is now Mexico—was the name Nahua scribes gave to the first omen of the coming Spanish conquest, and artists depicted it as both an Aztec battle flag and a European column enveloped in clouds. Bringing together both Nahua and Christian imagery, it is the symbol of a monumental clash of two worlds, and the deftness with which Indigenous artists re-imagined a dynamic and multifaceted future for themselves through combining the cultural traditions of both. 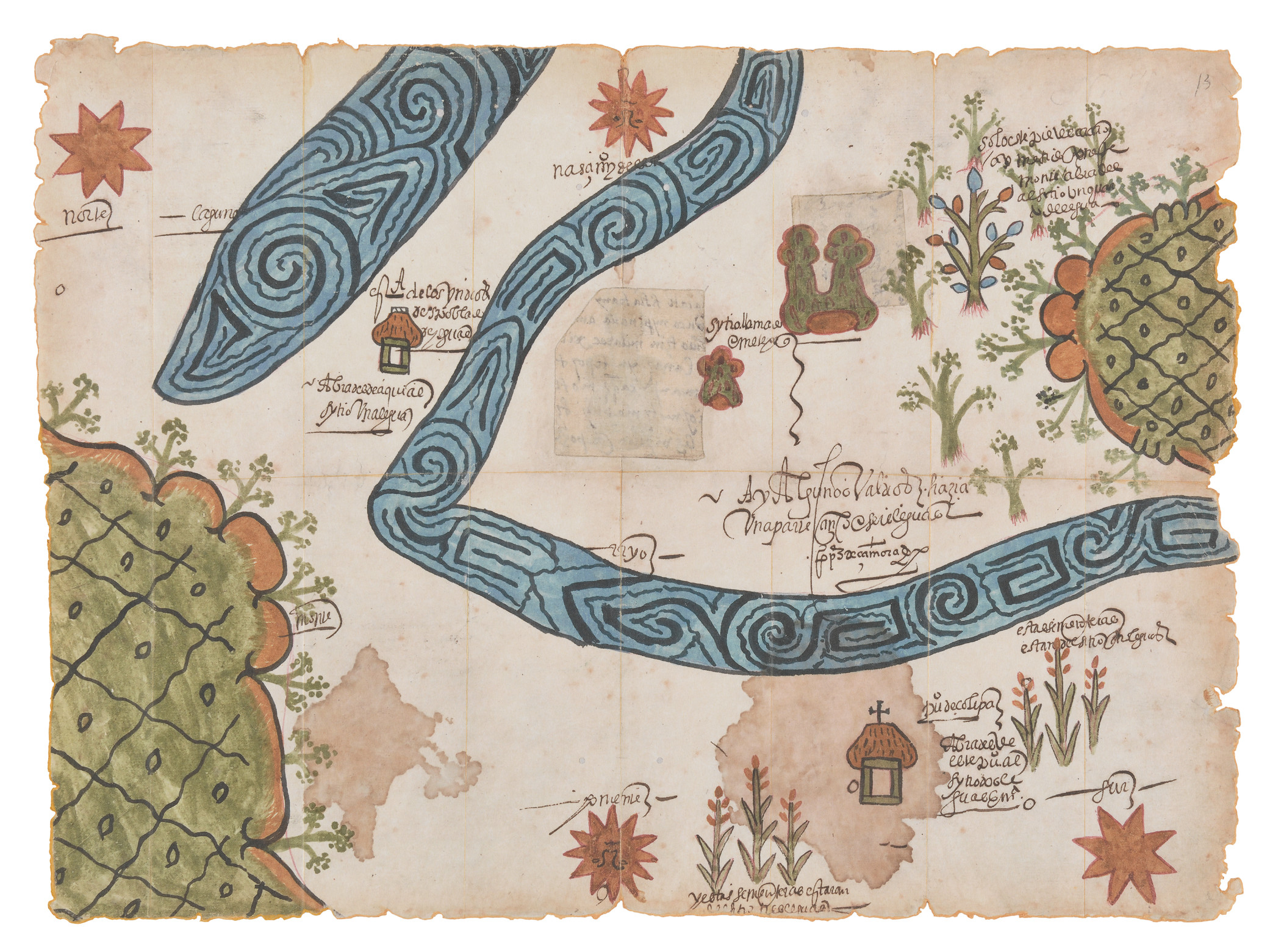 Central to the exhibition is a facsimile set of 16th- and 17th-century maps, the originals of which were crafted by Indigenous cartographers. These mapas de merced document the long-standing relationships that Indigenous communities had with their lands, created to make their histories legible to colonial courts and resist appropriation of their land by Spanish authorities. The fragile originals of these maps, housed in Mexico’s national archive, cannot travel, and these facsimiles, reproduced for LACMA by Mexico City-based artist Tlaoli Ramírez Téllez, mean they can be displayed in a museum outside of Mexico for the first time, allowing viewers the chance to see the fluidity with which their original artists combined their distinct visual and narrative traditions with the conventions of their colonizers in a potent form of political resistance. These maps, along with the other works in the exhibition, demonstrate an inventive recreation of space-time, the forging of new futures, and the deliberate intertwining of Mesoamerican and Euro-Christian worldviews in Indigenous art and practice. 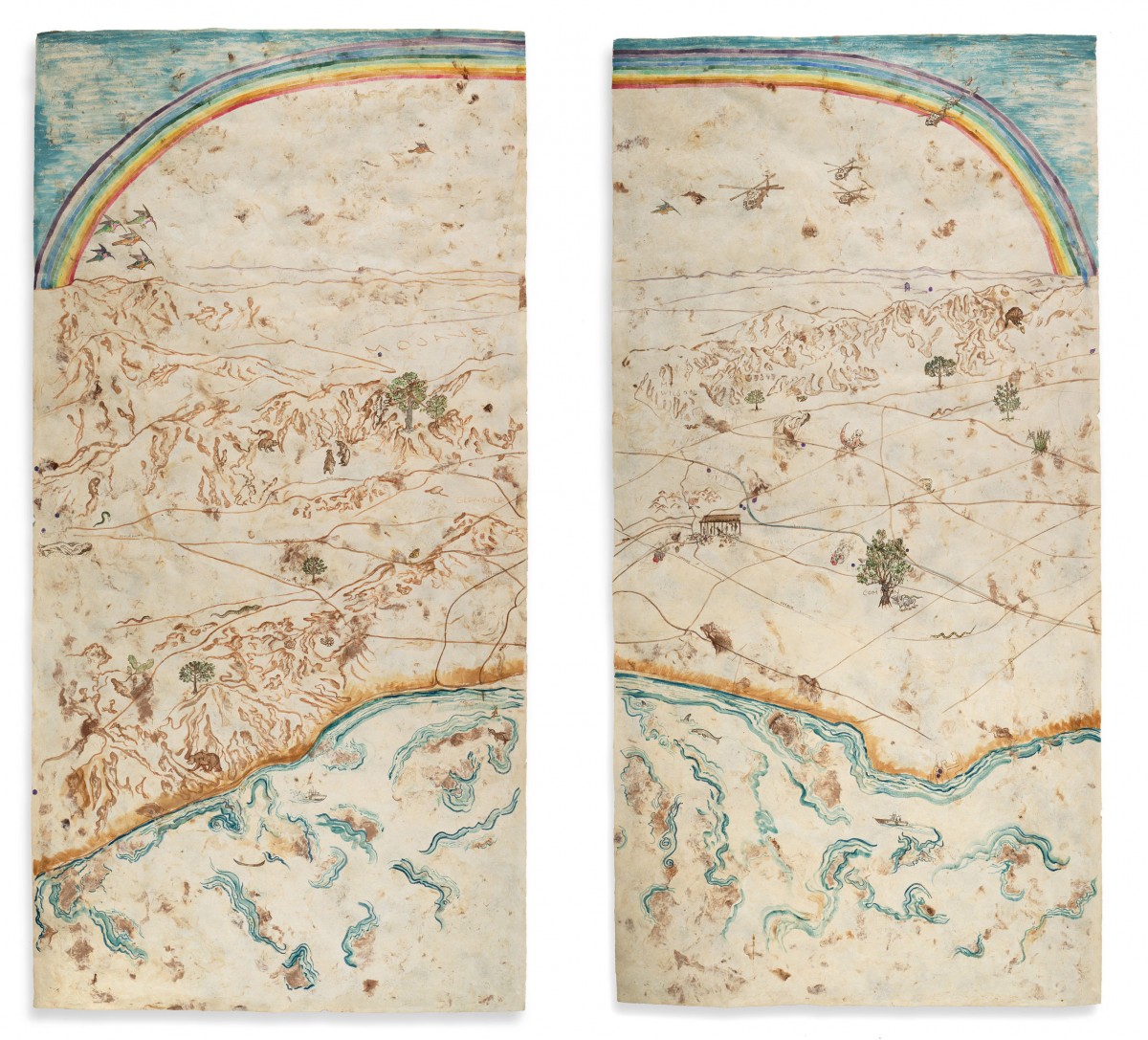 Alongside Mixpantli: Space, Time, and the Indigenous Origins of Mexico, the companion exhibition Mixpantli: Contemporary Echoes presents the works of contemporary artists and mapmakers who take inspiration from the Indigenous cartographic traditions of Mexico, challenging existing narratives about place-making and belonging in both Mexico and Los Angeles. The works in Contemporary Echoes, drawn primarily from LACMA’s permanent collection, were created by Latinx and Indigenous women, and showcase the lasting impact of the Indigenous cartography on today’s mapmaking. They include Mariana Castillo Deball’s Vista de Ojos, a wooden pavement etched with the oldest known map of Mexico City; a series of maps by Sandy Rodriquez, who explores the intersection of social memory and contemporary politics in works created with traditional Mesoamerican pigments; and the first-ever museum presentation of We Are Here, an interactive digital map of the Indigenous migrant communities of Los Angeles produced by the Indigenous women-led Comunidades Indígenas en Liderazgo (CIELO) in partnership with UCLA.

Mixpantli: Space, Time, and the Indigenous Origins of Mexico and the Mixpantli: Contemporary Echoes will be on view at LACMA beginning December 12, 2021.