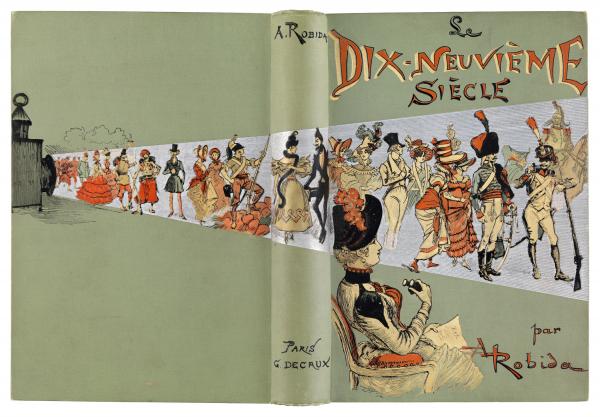 Immerse Yourself in the Spectacle of City of Cinema: Paris 1850–1907

Believe it or not, the “city of cinema” wasn’t always Hollywood. A new exhibition, City of Cinema: Paris 1850–1907, on view at LACMA from February 20, 2022, will transport visitors to 19th-century Paris to explore the connections of visual culture and technology, revealing how film evolved from a pioneering novelty of urban entertainment to perhaps the greatest art form of the 20th century. 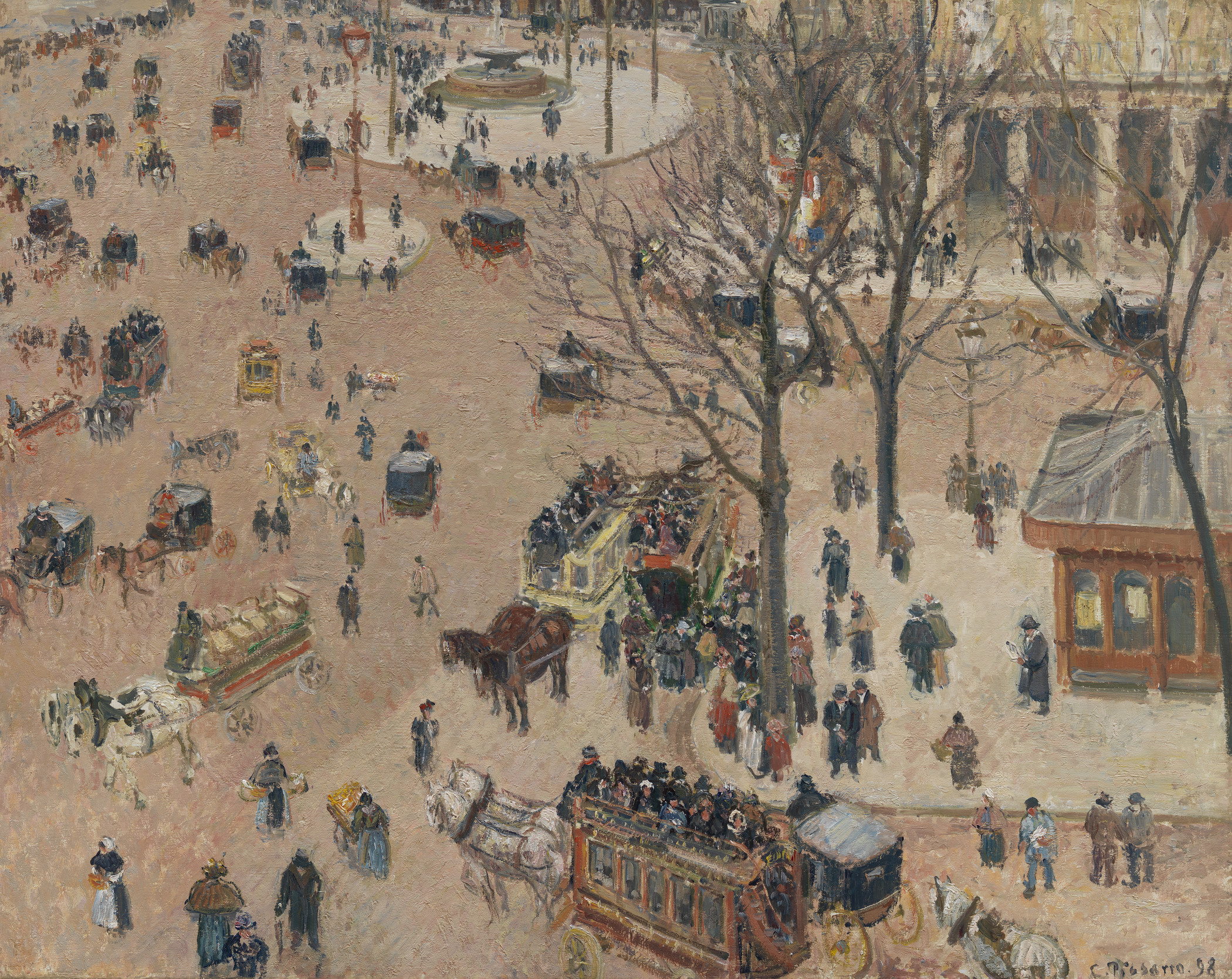 Investigating cinema in the context of the visual culture of the time, City of Cinema explores how the medium emerged amid a wave of social, political, and technological developments in Paris. “In revealing the multiple layers of cinema’s emergence from this time and place, LACMA’s exhibition will focus on film and its audiences, as well as the makers and the milieu out of which they arose,” says Leah Lehmbeck, Curator and Department Head, European Painting and Sculpture, and American Art. Along with paintings, sculpture, posters, prints, photography, and film, the exhibition will also present a working replica of the Théâtre Optique, one of the earliest moving-picture devices, used to project hand-drawn animated films—the first moving images presented to the public—in 1892.

“Through a variety of objects from across all media, many never seen before in the U.S., the exhibition tells an important history of innovation and experimentation that leads to the story of filmmaking in Los Angeles,” says Britt Salvesen, Curator and Department Head, Wallis Annenberg Photography Department and Prints and Drawings Department, who co-curated the exhibition with Leah Lehmbeck and Vanessa R. Schwartz, Professor of History, Art History and Critical Studies, University of Southern California. 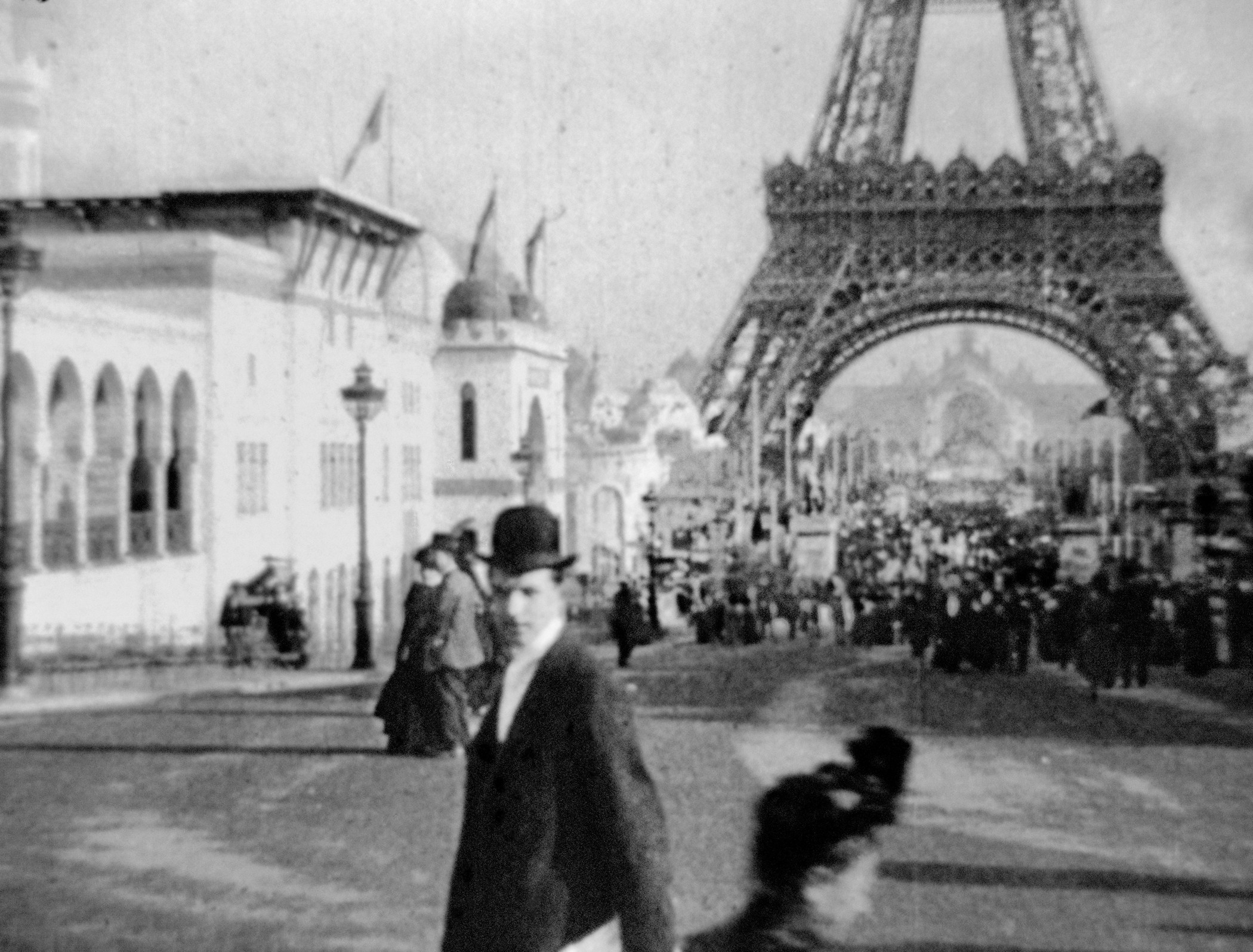 The exhibition is presented in four sections. The story begins on the streets of Paris, where flâneurs, workers, and visitors alike became an emerging collective audience, ready for visual spectacle: in the still above from the film Exposition Universelle 1900, from the Document GP Archives, for example, Parisians seem to anticipate the prospect of seeing themselves on screen, gazing at cameras and their operators as they walk by. The second section—which includes works like Louis Béroud’s The Central Dome of the Galerie des Machines, 1889 Exposition Universelle (1890) below—moves to sites of entertainment consumption like the Expositions Universelles, or World’s Fairs, of 1889 and 1900, which spun a narrative of France at the center of the world. It also explores with the circus, the cabaret, and the theater: spaces which were now being updated with new lighting, modern narratives, and a heightened awareness of both seeing and being seen. The third section considers the creator, sites of production and experimentation like the studio, and the international “conquest” of filmmakers as they traveled abroad. Finally, the exhibition culminates in a salle de cinéma, a purpose-built movie theater screening films from the time with a variety of subjects, varying from historical recreations to fantasies to optical tricks to travel, allowing visitors to immerse themselves in the cinematic experience of Paris at a time when film was becoming a global medium. 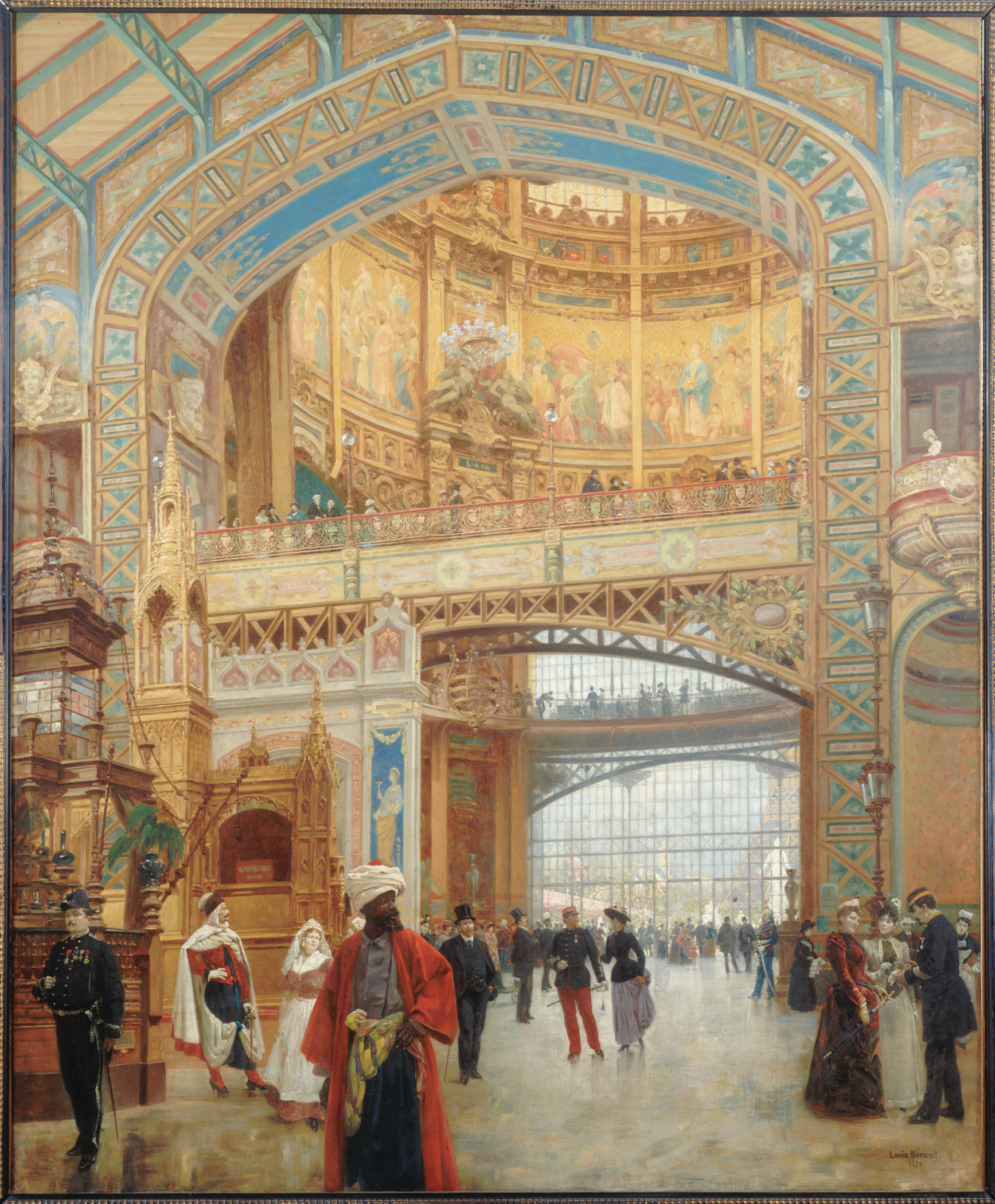 City of Cinema is co-organized with Musées d’Orsay et de l’Orangerie, Paris, and includes almost 200 objects drawn significantly from Parisian institutions including the Musée d’Orsay, the Bibliothèque Nationale de France, the Musée Carnavalet, and the Cinémathèque française, as well as a selection of the earliest examples of films from the five major French repositories of cinema: the Centre Nationale de Cinéma, Cinémathèque française, GP Archives, Fondation Jérôme-Seydoux Pathé, and the Institut Lumière.