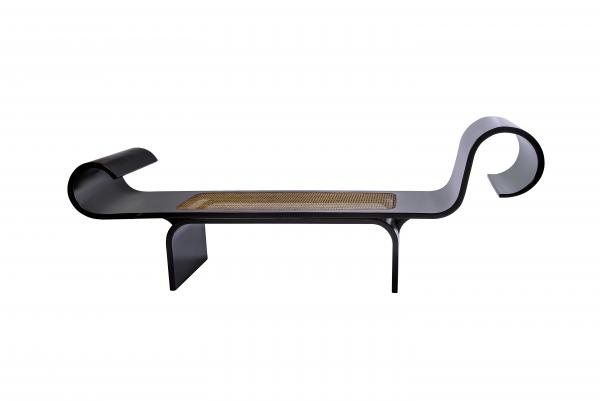 Oscar Niemeyer and The Marquesa Bench: The Meeting of Modernism and the Baroque Past

As part of our Latin American design initiative, we recently acquired a stunning bench by the towering Brazilian modernist architect and designer Oscar Niemeyer (1907–2012). Niemeyer trained as an architect in his hometown of Rio de Janeiro, graduating from the Escola Nacional de Belas Artes (ENBA) in 1934. Two years later, he was hired to work as a draftsman for Le Corbusier (1887–1965), whom the Ministry of Education had recently commissioned to design the first University City of Brazil in Rio de Janeiro. Although Le Corbusier’s project was ultimately rejected, Niemeyer joined a group of architects charged with modifying the French-based architect’s plans, resulting in one of Brazil’s first modern architectural landmarks. 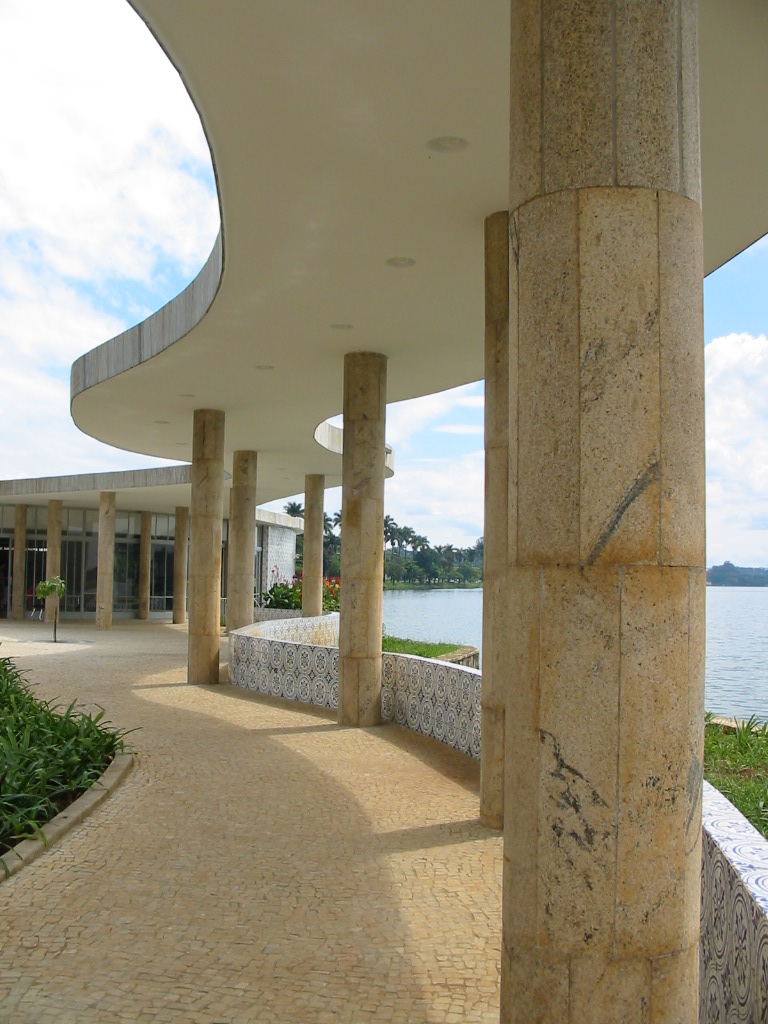 The 1930s and 1940s marked a period of intense activity for Niemeyer. Among his most important projects is a set of buildings for the suburb of Pampulha, commissioned by the then mayor of Belo Horizonte, Juscelino Kubitschek (1902–1976). It was there that Niemeyer broke with the more functional and lineal approach to architecture, introducing bold curves that infused his buildings with a sensuous and open feeling.

Niemeyer’s most emblematic project of the 1950s was Brasília. In 1956 Kubitschek—by that time Brazil’s president—entrusted Niemeyer with designing the public buildings of Brazil’s new capital, and in 1958 he named him the chief architect of the entire program. Inaugurated in 1960 to great fanfare, for Niemeyer, Brasília represented the ultimate rebuttal of functionalism in favor of a more ductile and organic approach to architecture. According to Niemeyer: “I am not attracted to straight angles or to the straight line, hard and inflexible, created by man. I am attracted to free-flowing, sensual curves. The curves that I find in the mountains of my country, in the sinuousness of its rivers, in the waves of the ocean, and the body of the beloved woman. Curves make up the entire universe, the curved universe of Einstein” (cited in The Curves of Times: The Memoires of Oscar Niemeyer). From the 1960s until his death, Niemeyer worked on a range of projects internationally, including a splendid 1963 modernist house in Santa Monica, here in Southern California.

Brazil’s military coup of 1964 brought the country to its knees, ushering in a period of increased repression, violence, and instability. In 1967, Niemeyer—a vocal member of the Brazilian communist party—left for Paris, where he lived for the next 12 years. It was in the French capital that he began designing furniture in 1971 in collaboration with his daughter Anna Maria Niemeyer (1929–2012). 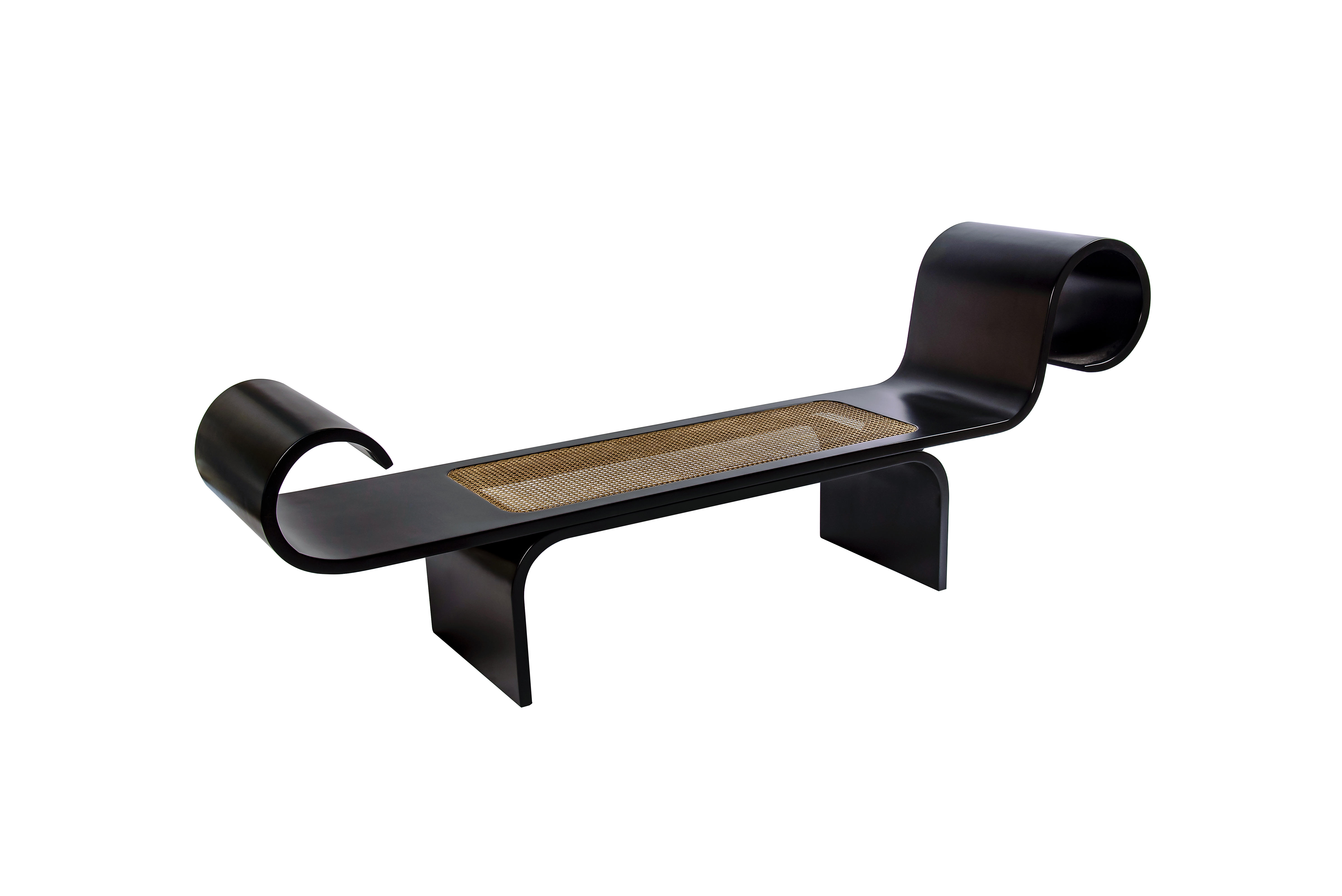 The Marquesa Bench is an iconic example of Niemeyer’s furniture design. By the 1940s many artists in Latin America who responded to the spirit of modernism began to systematically adapt local materials—including tropical woods—to new design prototypes. The use of ebony and straw, combined with the bench’s delicate scrolled ends, endows the work with a striking modern and sculptural quality. 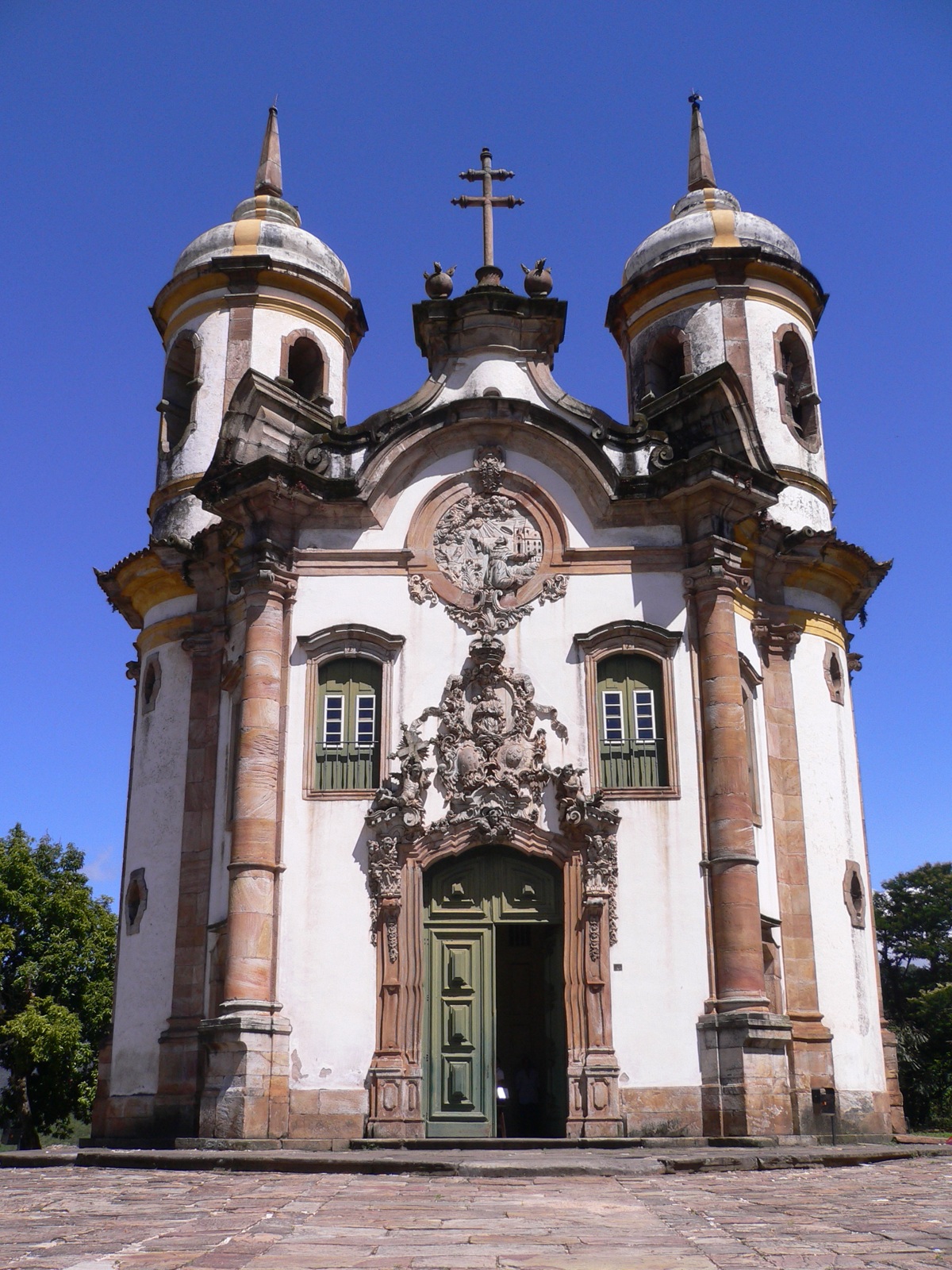 The bench’s sinuous lines also recall the exuberant baroque architecture and sculpture of Aleijadinho in Ouro Preto, in the state of Minas Gerais—effectively bringing together the past and the present. Designed in 1974, the bench began production in 1978 by the Japanese-owned manufacturer Tendo Brasileira in São Paulo. After Tendo closed in the late 1980s, Niemeyer’s prototypes remained in production by the company Móveis Teperman (also in São Paulo), attesting to the wide appeal of the model.