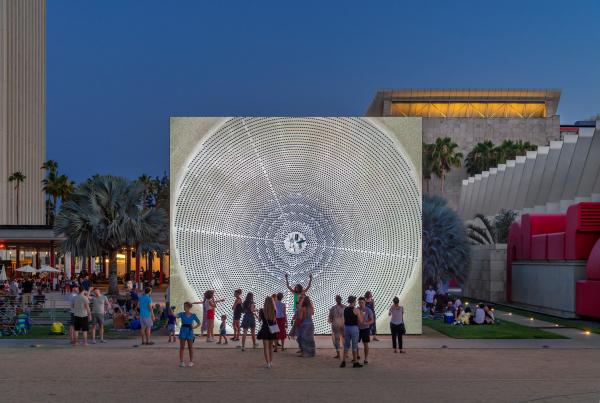 It's your last chance to check out Creatures of the Earth, Sea, and Sky: Painting the Panamanian Cosmos, John Gerrard: Solar Reserve, and City and Cosmos: The Arts of Teotihuacan before they close on Monday, September 3, 2018! 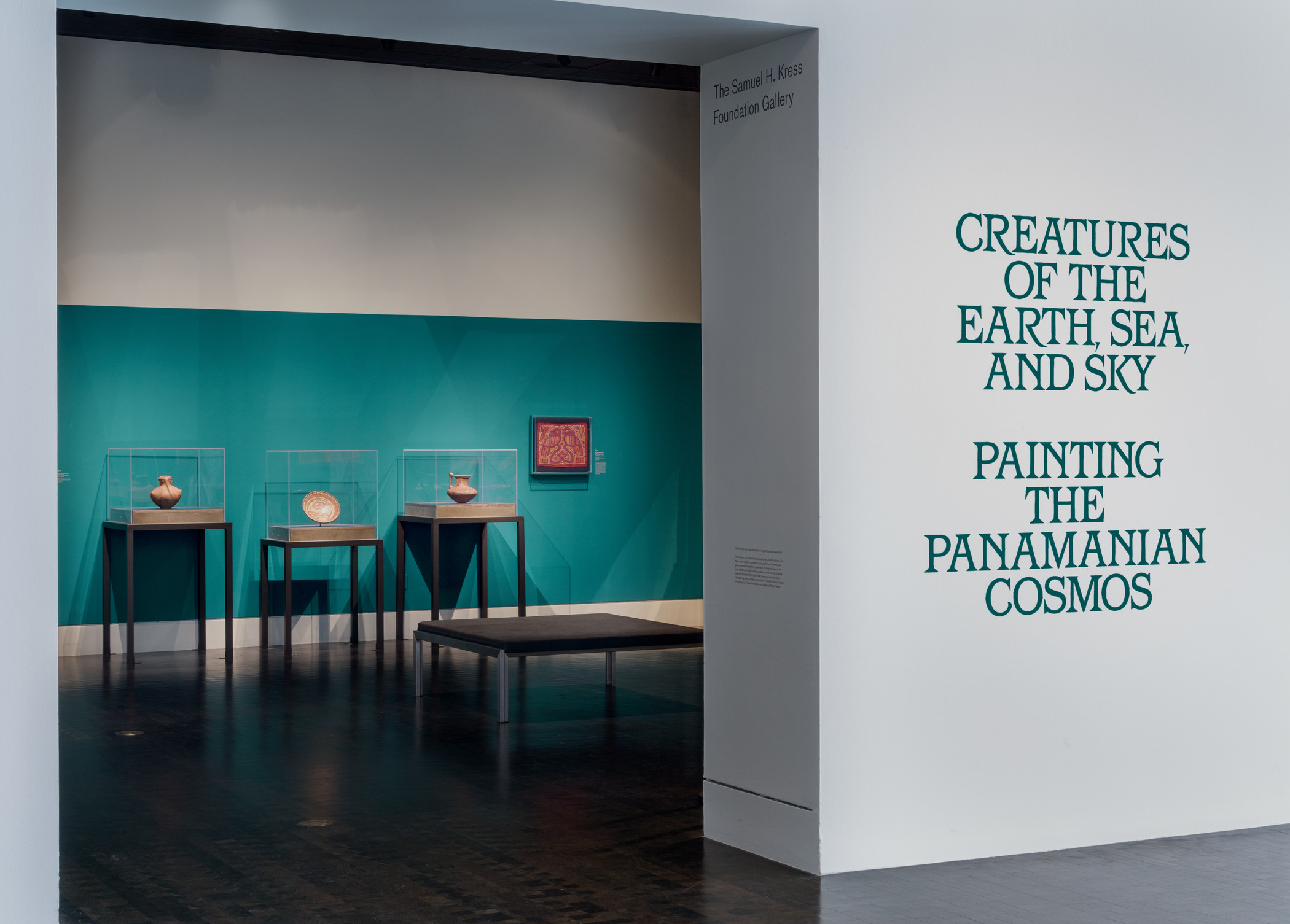 Take in ancient Panamanian depictions of real and mythical animals that inhabit the different levels of the cosmos—the sea, earth, and sky. Check out these five factoids about the works on view, and learn more about the way these depicictions played a significant role in the spirituality of the ancient Panamanians and continue to influence Panamanian culture today. 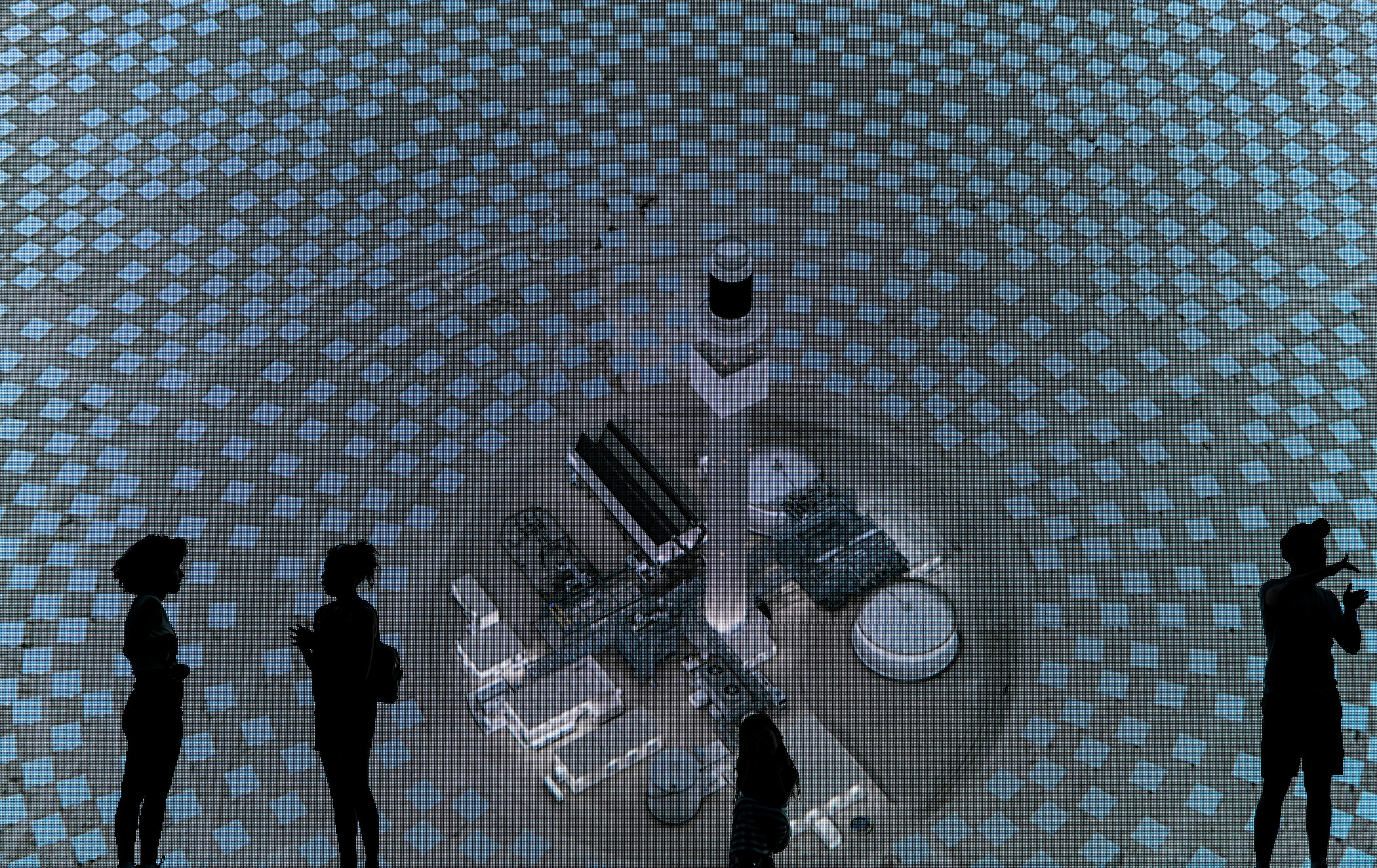 John Gerrard's Solar Reserve (Tonopah, Nevada) 2014 has been welcoming crowds with its simulation of an actual solar thermal power plant located in the remote desert of southwest Nevada, rendered in real time. Want to know more about the work? Learn more about the virtual world of John Gerrard in this Unframed post. 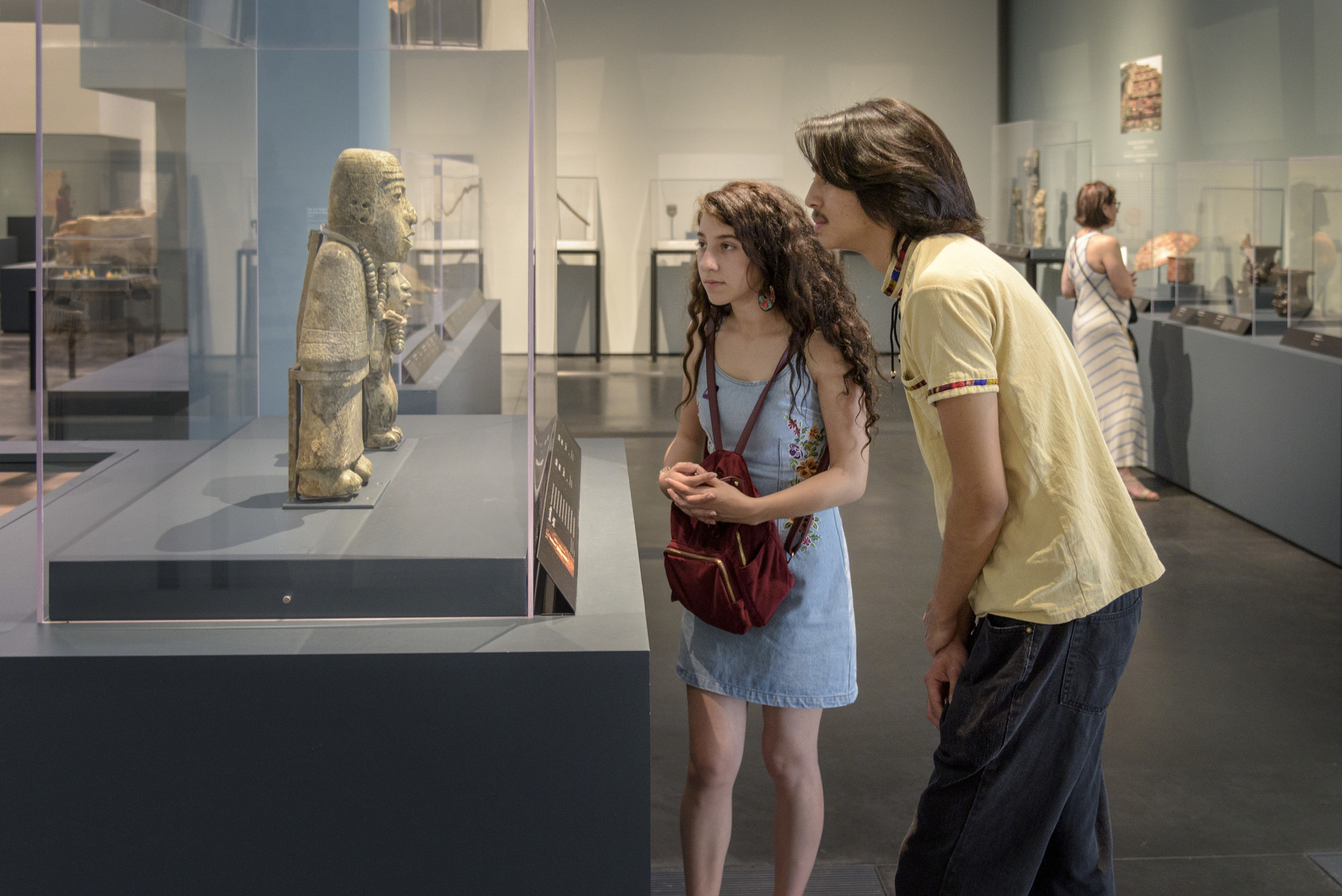 Learn about the ancient city of Teotihuacan, located about 30 miles from Mexico City, in City and Cosmos: The Arts of Teotihuacan, and spend time with the artworks that bring us closer to the city's ancient resients. Read more about the story behind the exhibition, and what the show means to the Consul General of Mexico in Los Angeles, Carlos García de Alba Zepeda.